The Irishman: A Review

I stayed up late to watch it (it started streaming at midnight on Netflix). It is a very good movie. It may not appeal to all--but it does layer nostalgia memory and good acting to put together a compelling drama. It takes some effort and paying attention to appreciate this movie. It is probably the most plausible story on what happened to Jimmy Hoffa.

I was not a fan of "de-aging" Robert DeNiro digitally. It would have been better in my opinion to have a young actor who looked like DeNiro play him (just like DeNiro played the young Vito Corelone in Godfather II). I very much enjoyed seeing Joe Pesci and Al Pacino together. De Niro is good--but those two steal the movie.

Update: Troop hated it. I liked it, but I concur about the Gallo shooting. Sheeran bullshitting about that one and his involvement with mob history makes the rest of the story less plausible.

We have gotten some great movies this fall. Not all of them are masterpieces (although some are), but they have been really good and worth watching. Once Upon A Time... In Hollywood, Harriet, Midway, Ford v Ferrari, A Beautiful Day In The Neighborhood, Parasite, and soon Richard Jewell.

History vs Hollywood: The Irishman

NY Post: Go on and admit it--The Irishman is terrible

Breitbart: The Irishman Review: Scorsese: Eulogy to a wasted life

Lem's Place-Trooper York: The Irishman...a review! and That's More Like It 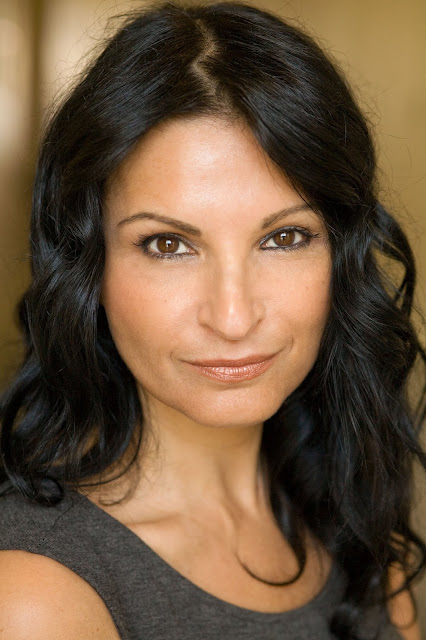 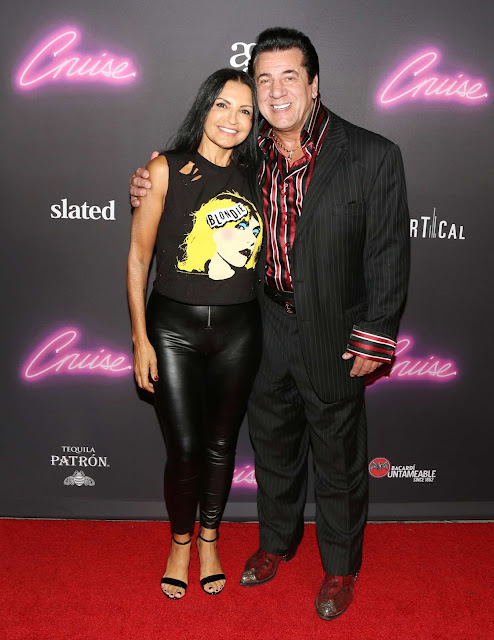 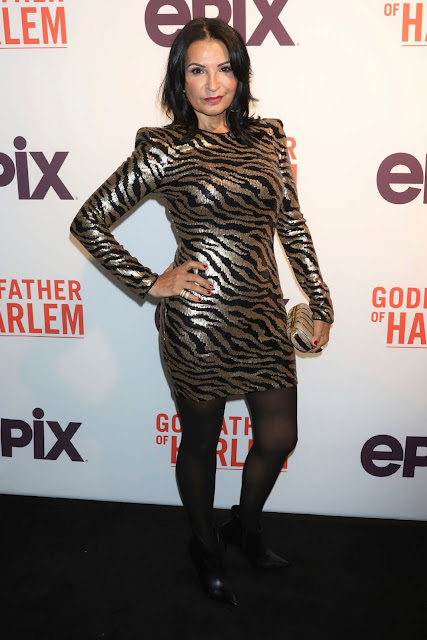 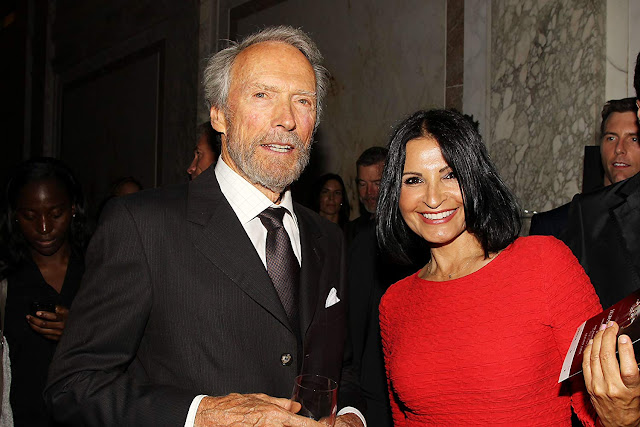 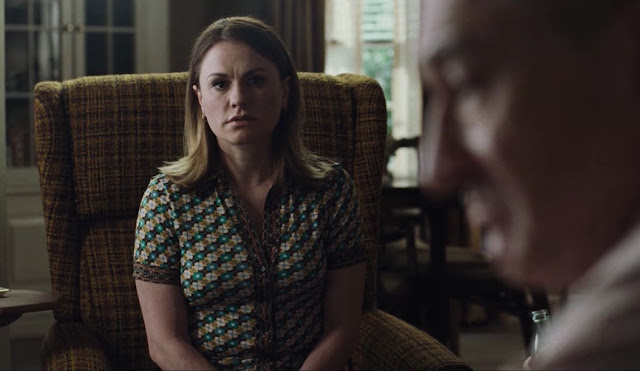 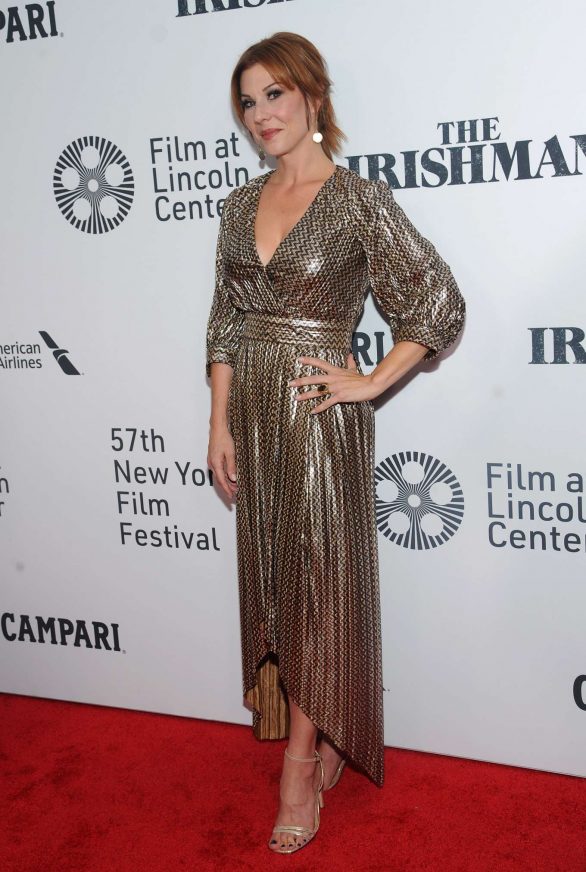 A View from the Beach: RussiaGate Reborn

Proof Positive:  Vintage Babe of the Week - Brigitte Bardot! and Best of the Web

American Elephants: Politics: Ours and Theirs, Where's the bombshell?, and Trump did not betray the Kurds

The Feral Irishman: What do you call a female Knight that is also as smoking hot as she could be? and Baby Trump Balloon Popper Tells His Story

Mark Steyn: Grapefruit of Wrath, Something Rotten in the State of Sweden, Ukraine Girl Didn't Knock Me Out, and Michael E Mann, Loser, Liar, and Scoff Law

A collection of sites known for appreciation of Rule 5 and mob movies: