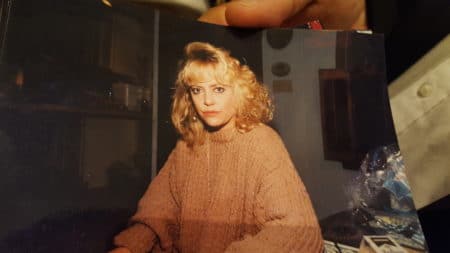 The Atlanta Journal Constitution editor has problems with Clint Eastwood's Richard Jewell film, allegedly because it depicts reporter AJC Reporter Kathy Scruggs trading sex with an FBI agent to get the "tip" that Richard Jewell was a suspect for the Atlanta Olympics bombing (it was later conclusively shown that Eric Rudolph was the bomber).

Richard Jewell is dead. Kathy Scruggs is dead. Did Kathy Scruggs trade sex for a story? Would a reporter, a member of the 4th Estate, do such a thing? Would the FBI leak confidential information. I can't answer that specifically in this particular case--but we all know this sort of thing does happen.  The AJC also reported (falsely) that Richard Jewell approached them first. The AJC and its reporters are definitely not blameless in what happened to Richard Jewell.

Richard Jewell died young at 44. Kathy Scruggs also died young at 43. This story and the resulting controversy probably did not help their health issues. The media circus that developed after the story broke was devestating to Jewell.

The underlying theme of the Eastwood movie is you can't trust the FBI or the media. I am very much looking forward to seeing Richard Jewell. It is scheduled to be released December 13, 2019.

The Wrap: Potential boycott over "sexist" depiction of reporter

AoSHQ: Morning Report 11.20.19 and Barkley on Women Reporters (he doesn't like) 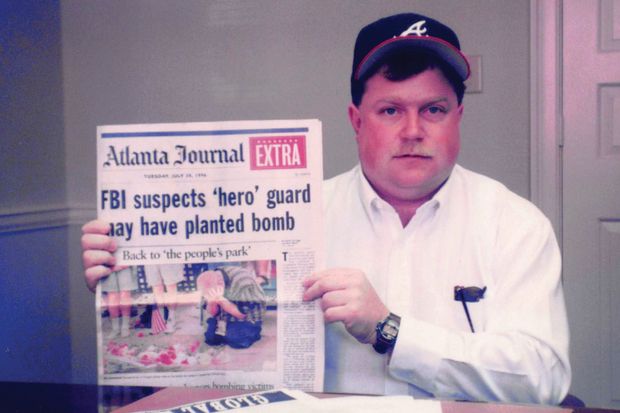 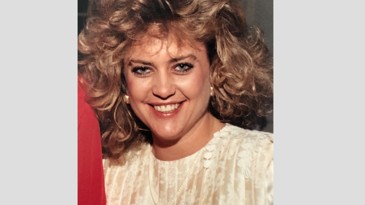 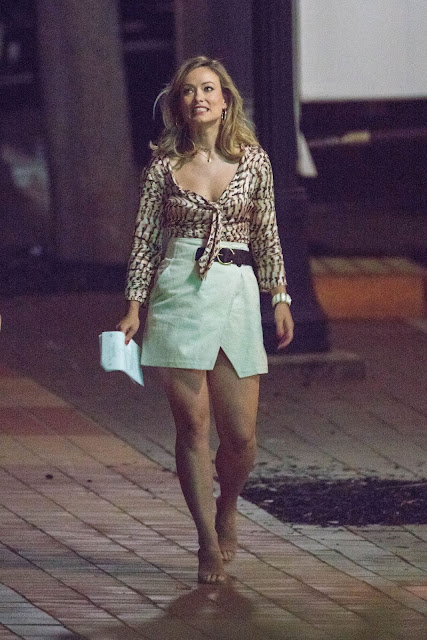 A View from the Beach: RussiaGate Research

Proof Positive: Vintage Babe of the Week Delta Burke, Medal of Honor, and Best of the Web

Ninety Miles From Tyranny : That Moment When You Just Walked Away From A Sure Death..., Girls With Guns, Morning Mistress, and Blogs With Rule 5 Links

American Elephants: On The Unfolding Drama of Impeachment Delusions, Twitter and Political Ads, Some basic information from scientists, Guess who is building a wall?, and Trump did not betray the Kurds

The Feral Irishman: Baby Trump Balloon Popper Tells His Story, It triggered me, Trump cheered at LSU Alabama game, Vintage Heat, It's Twosday!! All Natural, No Fillers or Additives ... also nsfw, This Is CNN, Dixville Notch, and Facebook

A collection of sites known for appreciation of Rule 5 and calling out the FBI and the media: