Richard Jewell is a scathing take down of the FBI and the Media. It pulls no punches. This is a movie you should go see and get your friends and family to go see. It is a great movie. As such expect Hollywood to snub it and many in the media to pan it. Don't believe them.

Paul Walter Hauser and Sam Rockwell do an excellent job portraying Richard Jewell and his lawyer Watson Bryant fighting back against the FBI and Media. Thank you Clint Eastwood for making this film. Kathy Bates and Nina Arianda are also superb. The entire cast is excellent.

Instapundit: Media Learned Nothing and Forget Nothing, Great Movie, and Clinton Eastwood, Richard Jewell, and the rush to judgment


Rotten Tomatoes: Richard Jewell 75% approval by critics and 95% by audiences 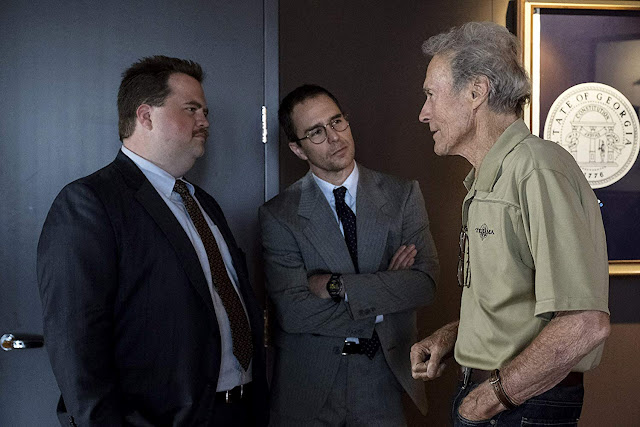 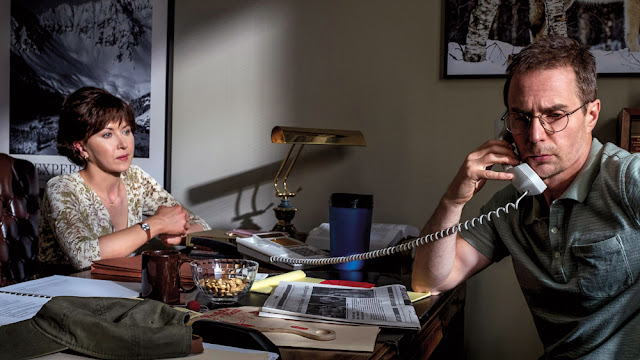 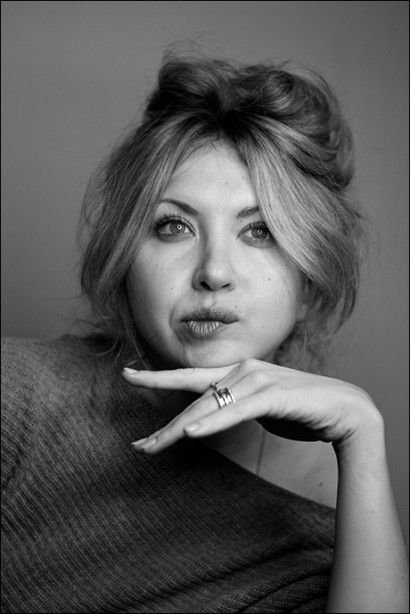 Instapundit: The illusion of FBI competence 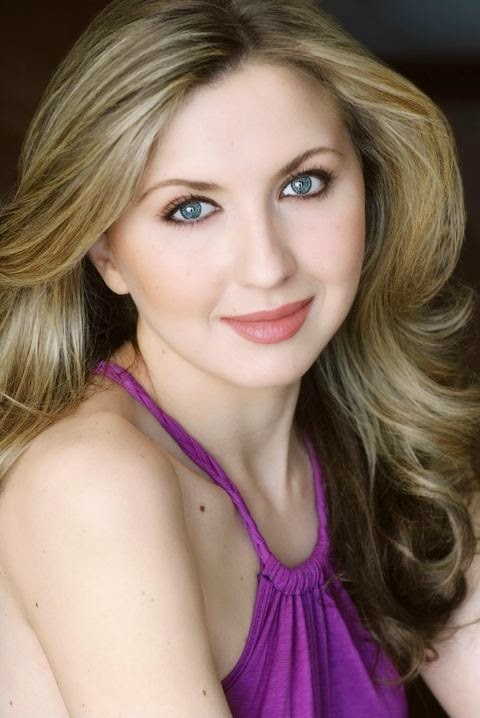 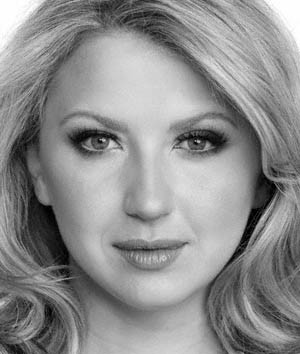 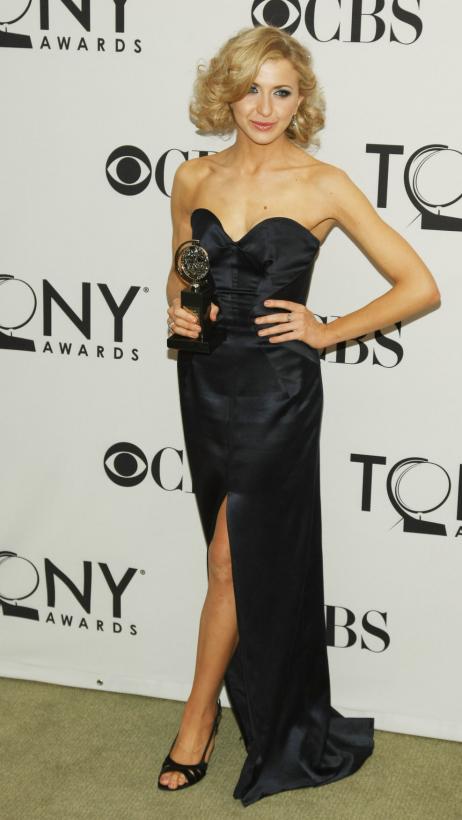 Don Surber: Highlights of the News

A View from the Beach: The Belgian Menace

The Right Way: Rule 5 Saturday Link-O-Rama and You're Catholic?

Proof Positive; Vintage Babes of the Week - Mamie Van Doren! and Best of the Web

American Elephants: Bombshell, A Quest for Freedom for Hong Kong, Politics: Ours and Theirs, Where's the bombshell?, and Trump did not betray the Kurds

The Feral Irishman: Mondane, Rump Day, Getting it Done in the Kitchen, What do you call a female Knight that is also as smoking hot as she could be?, and Baby Trump Balloon Popper Tells His Story

Mark Steyn: Too Stupid To Survive, Prince Andrew: Puke of York, The People's Queen, Apocalypse Deferred, Grapefruit of Wrath, Something Rotten in the State of Sweden, Ukraine Girl Didn't Knock Me Out, and Michael E Mann, Loser, Liar, and Scoff Law

A collection of sites known for appreciation of Rule 5 and great movies: