There is some controversy about Darkest Hour. Some hated it.

I concur with Steven Hayward's take, this is a far better movie than it may initially appear. It while it took liberties with the facts (making up events that may have never happened), it also captures how easy it would have been for Britain's leadership, given how dire things were, to capitulate to Hitler.

I recently re-read Rise and Fall of the Third Reich, and Hilter was willing to cut a generous deal in exchange of Britain sitting out the war. Hitler's terms were very attractive (although his record in honoring treaties was something else entirely). What a disaster it would have been had Britain given in.

Definitely worth watching. Gary Oldman gives a great performance. Lily James is excellent as his bullied but loyal secretary and so is Kristin Scott Thomas as Churchill's wife. You may hate parts of it, but it pairs well with Dunkirk.

Mark Steyn (spoilers) in his review nails a critical scene in the Darkest Hour movie:


So, when Gary Oldman steps out of his chauffeured car en route to Number Ten and descends to the Tube, I don't mind the screenwriter's fancy per se. Nor do I object to the fairly obvious bit of affirmative action in his encountering among the passengers down there a young West Indian, "Marcus Peters": There were certainly black British subjects present in the mother country in 1940, as attested by beloved post-war celebrities of biracial parentage (Cleo Laine, Geoff Love, Shirley Bassey). No, what's disturbing is not the concoction but its purpose: It suggests that the new Prime Minister, wracked by doubts as to whether Halifax is right to pursue "peace" talks, is set straight by the doughty determination of the British people. This is the precise inversion of reality: In May 1940 Chamberlain remained the most popular politician in the country, and the citizenry, having watched the Nazi hordes consume a continent, was by no means eager to serve as the last line of resistance to what seemed an inevitable fate. The vox populi did not stiffen Churchill's resolve; he stiffened theirs.

NRO: An Injustice To Winston Churchill 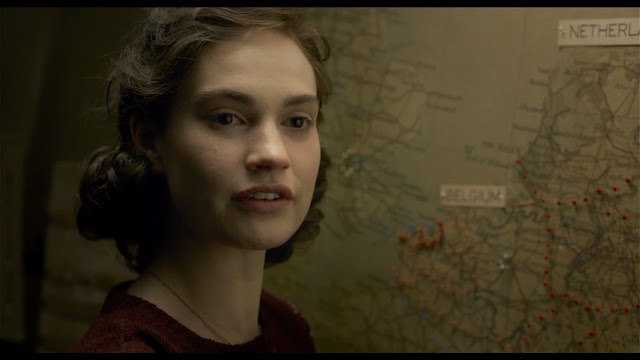 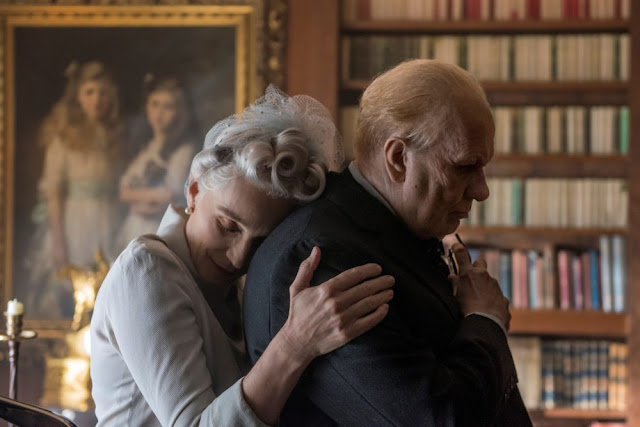 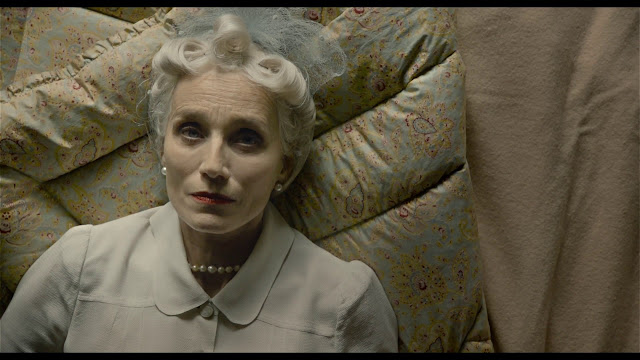 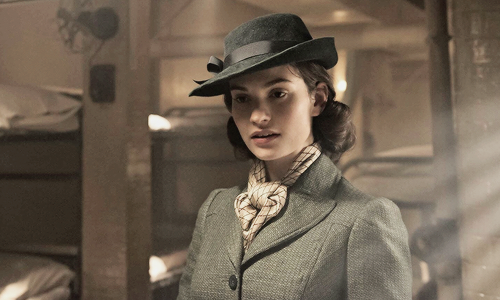 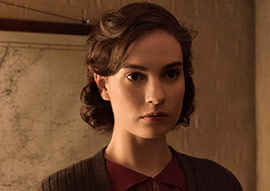 EBL: Churchill Quote of the Day

Diogenes' Middle Finger: You get right on that Bobby, 10 people I wish would go away, Hillary New Years Resolutions for 2018

EBL: Sabo strikes in advance of Academy Awards, Loving Vincent, Get Out: A Review, Dunkirk: A Review, Is H.R. McMaster going to get fired?, Jennifer Lawrence goes to whore school, I, Tonya, Margot Robbie, Shape of Water Rule 5, Harvey Weinstein expelled from the Academy, Black Panther: A Review, Altered Carbon, and Who did they cast as Dr. Smith in the Lost In Space Reboot?

A collection of sites known for appreciation of Rule 5 and historical movies: