Dunkirk is an excellent movie. Reports of this being an unusual war movie are true. While it is recognizably a Christopher Nolan movie, with various time lines and perspectives being shown, it is also unlike his other films. It is unique.

I was impressed by the film. It shows the terror that was that evacuation (and the collapse of the Allied armies in France and Belgium) and the heroism of those who resisted and went into hell's way to save others. I especially like the performance of Mark Rylance as a civilian helping to rescue of soldiers trapped on the beach. I recommend it.

Given the scope and cinematography, this is a film you should definitely see in the theater. I found it suspenseful and moving. 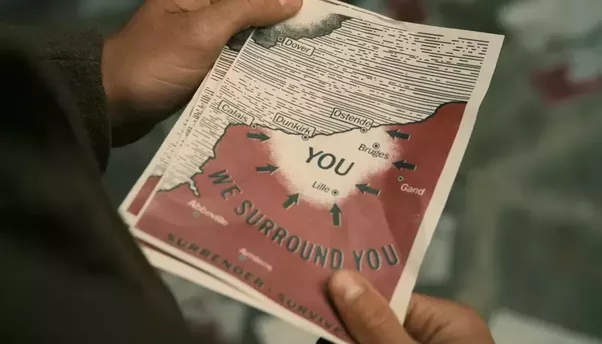 Powerline: What was Dunkirk?

Grunge: The untold story of Dunkirk

Twitchy: Too Many CIS White Dudes?

Times: French furious at being written out of Dunkirk film

Smithsonian: The true story of Dunkirk as told by the heroism of the 'Medway Queen'

American Power: More movies like this?, Dunkirk: A splendid movie and Nolan's best

Hot Air: Why didn't Hitler go in for the kill? and Dunkirk: A Review (fair criticism on scale) 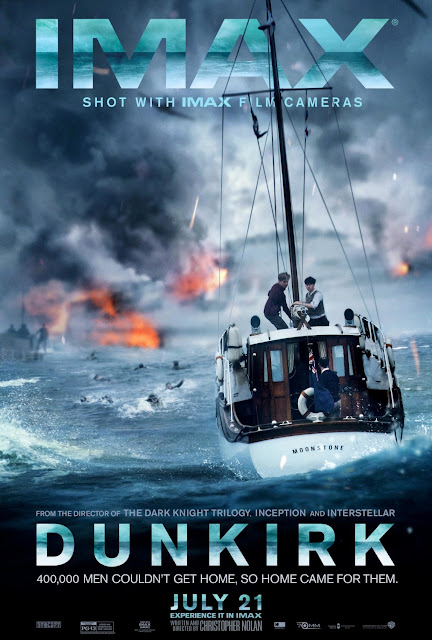 American Greatness: The Triumph of Dunkirk

American Power: The Miracle of Dunkirk and Dunkirk booms

Mark Steyn: Country Matters, Steyn on the Dover Beach and Over There

Instapundit: The Meaning of Dunkirk, Sgt. Mom: A Review of Dunkirk, Other WWII movies to see (I would also strongly recommend miniseries Band of Brothers and the Pacific), Megan Mcardle: 'Dunkirk' and the great films that won't be be made (big films are too expensive and risky)

Dunkirk, reviewed by @MarkSteynOnline https://t.co/kSjc8L5kcX It reminds us what England is losing under it's new Invaders.
— Bob Belvedere (@BobBelvedere) August 1, 2017

EBL: Sabo strikes in advance of Academy Awards, Loving Vincent, Get Out: A Review, Darkest Hour: A Review, Is H.R. McMaster going to get fired?, Jennifer Lawrence goes to whore school, I, Tonya, Margot Robbie, Shape of Water Rule 5, Harvey Weinstein expelled from the Academy, Black Panther: A Review, Altered Carbon, and Who did they cast as Dr. Smith in the Lost In Space Reboot?
Posted by Evi L. Bloggerlady at 9:00 AM