If Congressional GOP Health Care Plans Fail To Pass, What Should President Trump Do? 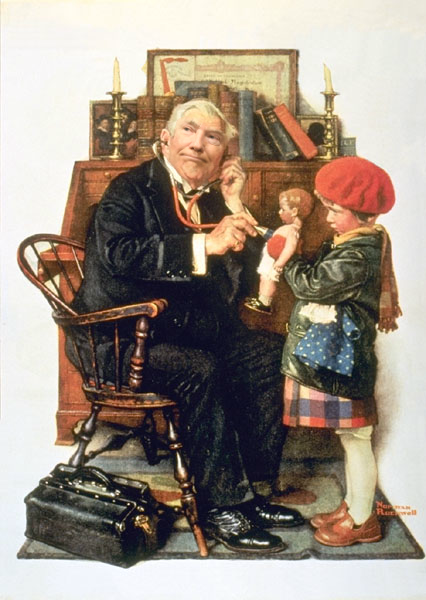 Donald Trump should listen to and respond to the voters...

As outlined in this excellent post by Powerline above, there is a lot of rule making that President Trump and the Executive Branch can do.  This can give states more power to avoid the onerous rules of Obamacare.

I would love to see repeal and just repeal of Obamacare (then let the markets recover). But if there are not the votes for that in the Senate, I would rather see Obamacare stay in place with its flaws than the GOP taking it over and being saddled with this monstrosity. Thank you Rand Paul for voting no to poor compromise plans.

If Obamacare is going to stay, however, mitigating damage to voters would be YUGE and President Trump should do that.  Especially by rule making that shifts power to the states and are more market oriented.

Politico: Senate GOP plan one vote away from failure (failure would be passing it)

Instapundit: The Federalist: Obama's basket of insurance mandates should be first to go

Wombat: Power Line: Left-Wing Indoctrination In The Schools – It’s Worse Than You Think and Megan McArdle: How Would A Bipartisan Healthcare Bill Even Be Possible?

EBL: If the GOP can't even pass this, I put the chances of meaningful health care reform pretty low, SchumerCare is coming, Can the Ted Cruz Amendment save GOP repeal/replace effort?, Dear GOP: Let Us Opt Out of Obamacare, Say No to RyanCare or McConnellCare, and Single Payer Death Panels, A Reason to be Optomistic?