Stay Angry My Friends (we can do this again in another four years): Women's March January 21, 2017 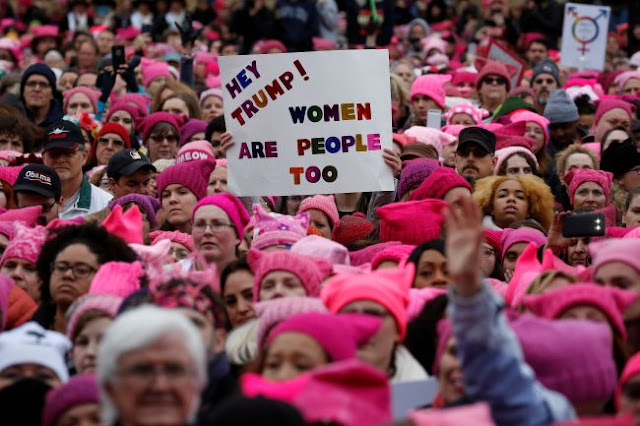 TOM: The #WomensMarch: Why Trump Won

Ugly women holding up ugly signs expressing ugly sentiments — the #WomensMarch to protest Donald Trump’s presidency is perhaps the clearest explanation of why Donald Trump is president. The all-out feminist crusade mounted on behalf of Hillary Clinton’s 2016 campaign reminded millions of Americans of why they hate feminism. Yet it is clear today that Democrats have learned nothing from their defeat... 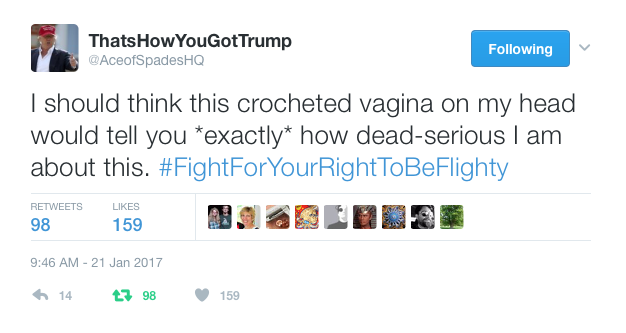 American Thinker: This is how Trump won

Instapundit: Remember the real victims, Not Without Precedent, Sky Chalking: The Triggering, Beware of these 'intellectuals,' Jacksonian Revolt, and That photo never gets old 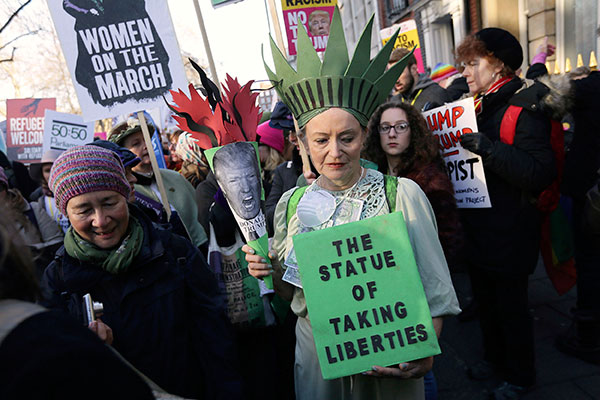 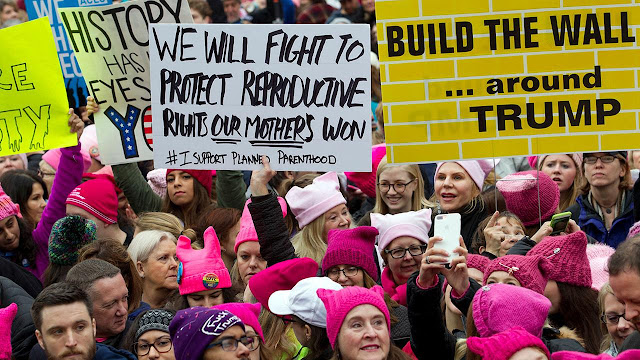 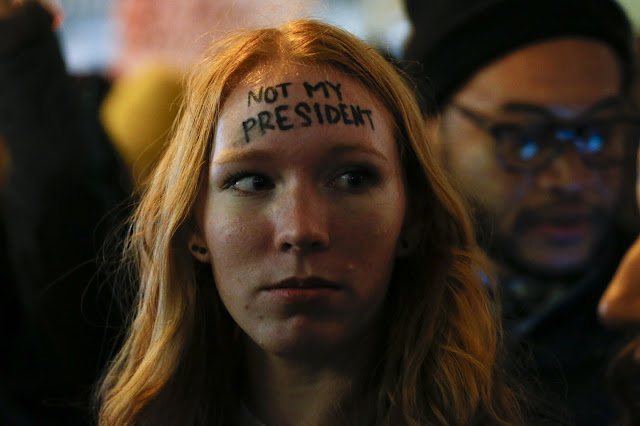 Not that attractive either... 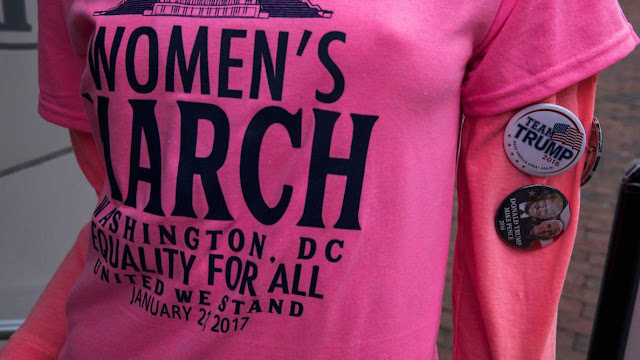 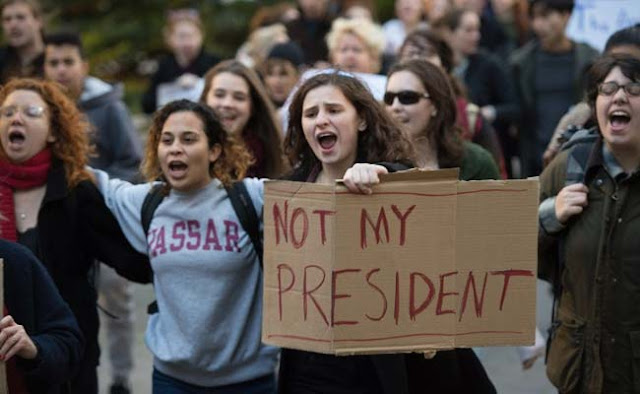 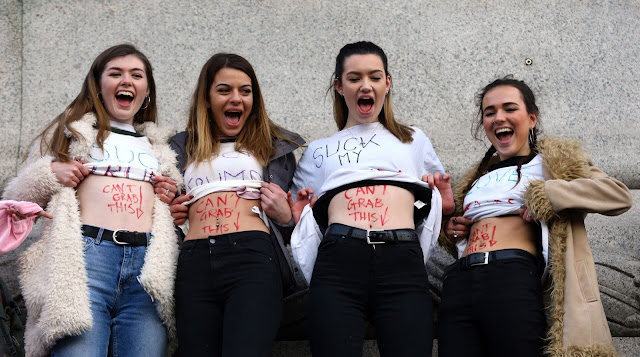 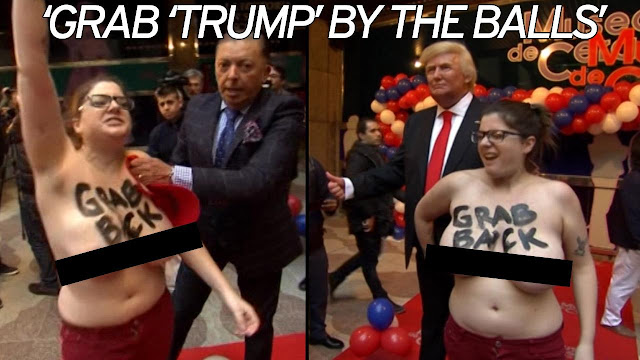 This is a couple of days ago, but stay classy angry my friends...

This is how Trump wins a second term

Powerline: How low can liberals go?

DRUDGE REPORT: When they go low, we go high? Not exactly: Ashley "Puffernutter" Judd gets especially nasty and low at the woman's march today.