Jimmy Kimmel: Guess What's In My Pants (I can guess what's not in there...)

Granted, no women were coerced or unexpectedly groped in this video segment, unlike the women forced to deal rapey (alleged) Harvey Weinstein and his sidekick "Gropey Ben" Affleck

AoSHQ: Jimmy Kimmel gets defensive, what is he hiding?

I do not think Jimmy Kimmel is a bad guy for doing juvenile comedy skits with attractive women on the streets of Hollywood. But I am sick and tired of his recent pandering to the left with his fake moralizing at the expense of those who disagree with him (although if he was consistent and took on all I would at least give him credit for that). Kimmel's cowardice, however, is not having the balls to take on the powerful of Hollywood, like Harvey Weinstein, because he fears retaliation from them. 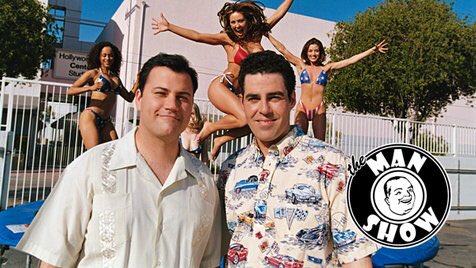 Don Surber: Since Hillary lost, so did Harvey...

90 Miles From Tyranny: Why did NBC pass on the New Yorker story they had?

Mediaite: Clip of Jimmy Kimmel asking a woman to guess what is in his pants and put her mouth on it...

AoSHQ: New York, London, Paris, Munich, everyone talking about, mmmm, Perv Weinstein, For the first time in my life, I am no longer proud of Harvey Weinstein

TOM: Rose McGowan goes nuclear, Some "patriarchy" dads and husbands kicking some creepy predator ass on behalf of their daughters and wives might be a good thing, The Harvey Weinstein Democrat Bonfire, Harvey Weinstein, Ashley Judd, and the Democrat Party's doubtful future, Thought Criminals and Socialists 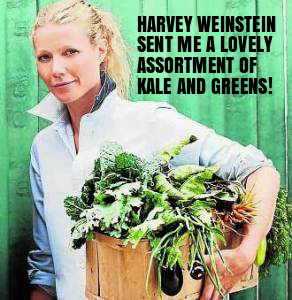