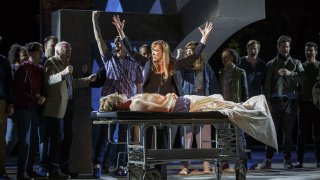 EBL: Should the right adopt the tactics of the left? 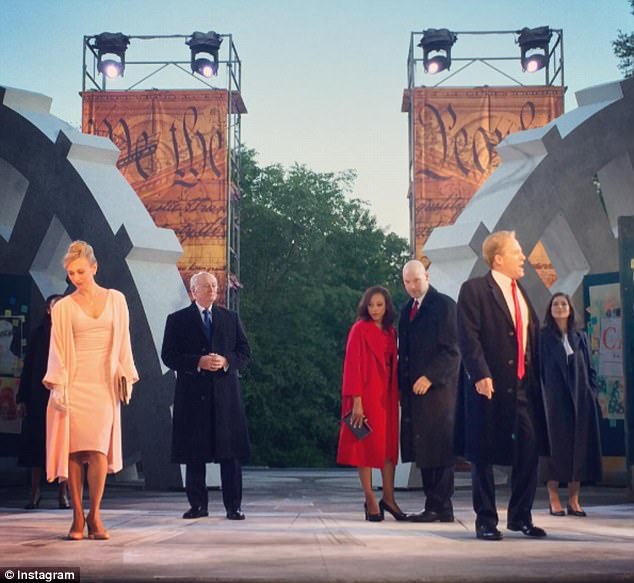 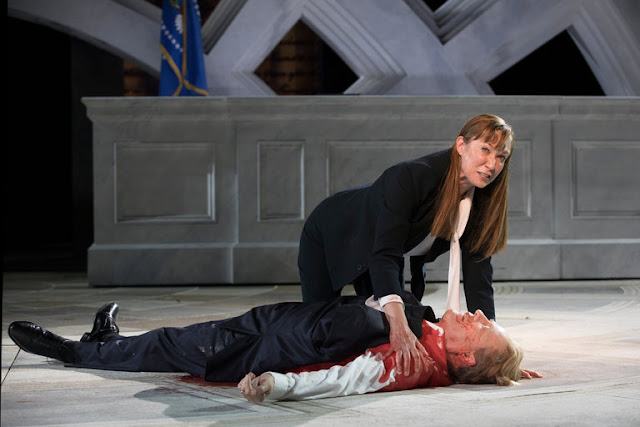 DRUDGE REPORT: Sunday In The Park With Trump

Actually, the 'Honorable Men' of the left better be careful about what they wish for...

Variety: The lesson of 'Julius Caesar' is don't kill your opponent

Instapundit: The Remodern Review: This is not about disrupting a play, this is about pointing out the Orwellian distortion of Shakespeare and posturing, Popehat: Free Speech, the Goose, and the Gander, It was not about Shakespeare that night, Storming the Stage? Dumb? Sure, but as Ace advised, now the left can have its hair pulled, Peddling Hate and One of these is not like the other

AoSHQ: Remember when the DNC hired troublemakers to start violence at Trump rallies?

Gateway Pundit: Protesters yell: "Goebbels would be proud, you're a Nazi crowd."

Charlie Martin: Brush Up Your Shakespeare and Assassination Shakespeare

Lem's Place: The Right Strikes Back

FC: The New York Times will continue to fund, claims this is a free speech issue.  BS.This is not a free speech issue--of course the organizers can do a play like this. No one is seeking to use government to ban it. That is a red herring. The question here is whether a play depicting the assassination of a sitting President is appropriate. Here's a thought experiment: If this play was done when Barack Obama was president, would these same people defend his fictional assassination as a matter of 'free speech' or 'artistic freedom'?  I think not.

Hot Air: Apparently there was a Barack Obama Julius Caesar in 2012.  I concur with the Hot Air piece, while I do not mind adaptations of Shakespeare's works in different settings (isn't Kiss Me Kate the Taming of the Shrew, you have to be careful not to ruin what you are portraying.