If anything could drive me to support Donald Trump it's this... 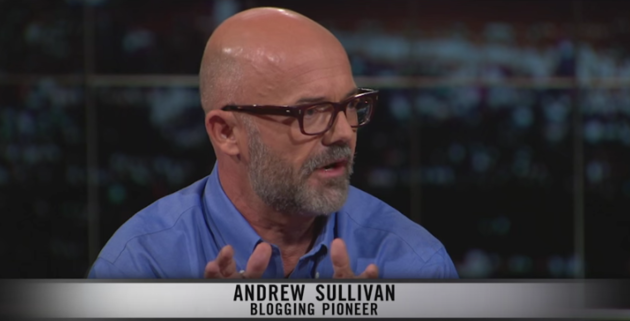 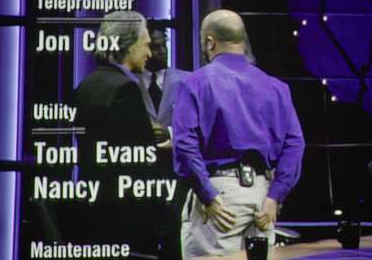 Many have written why there are opposed to Donald Trump as President, some very persuasively.  Andrew Sullivan is not one of them.  His arguments on democracy and tyranny, which are a mulligan's stew of regurgitated Plato and de Tocqueville, apply stronger to Barack Obama (and Bernie Sanders and Hillary Clinton) than they do to Trump. Sullivan is hysterical over Trump, while ignoring we have had a philosopher king for the last seven years telling us all and issuing executive orders on what is the "good" for the country.  This is what Jimmy Carter said about Barack Obama:

"But on the world stage, just to be objective about it, I can’t think of many nations in the world where we have a better relationship now than when he took over."

Ace makes the point here. You can recognize Donald Trump is a short fingered vulgarian and that Hillary Clinton is a leftist Nixonian Lady Macbeth who thinks she is above the law. I concur this choice a not a good situation--but nevertheless it is the choice we have. You have to decide who is worse (or decide to opt out or go third party). I know this much, this list of blowhards is more likely to push me the other way.

Hillary is probably going to be the Democrat nominee, I recognize it is unlikely, but what if the Democrat Socialist managed to win? How would that turn out? It might not be so good.

Trump is definitely not my pick, but Hitler? I agree with Mark Steyn, it is far more likely Trump will turn out like this other Austrian strongman.

I can totally understand if you opt out or can't get over the hurdle of Trump.  Everyone has to make their vote (or not vote) on their own. If you want to point out the problems with Trump that is fine, (and appropriate), but unless you are good with a leftist inspired tyranny, point out the problems with the alternative candidates too. If you find yourself agreeing with Andrew Sullivan, at a minimum it is prudent to at least reconsider your position. While we want to consider what is coming if Trump wins, it is equally important to recognize what we will get if Trump loses.

Instapundit: Why #CrookedHillary is likely to stick, Glenn Reynolds: Why the next president should be a white male Protestant... (the media snoozed when Barack Obama stole executive power, they won't if Trump tries it) and Irony can be Ironic

Lem's Levity: Hillary Clinton was not entirely forthcoming when she turned over emails: Hmmm

Legal Insurrection: Who's calling who a money grubber?