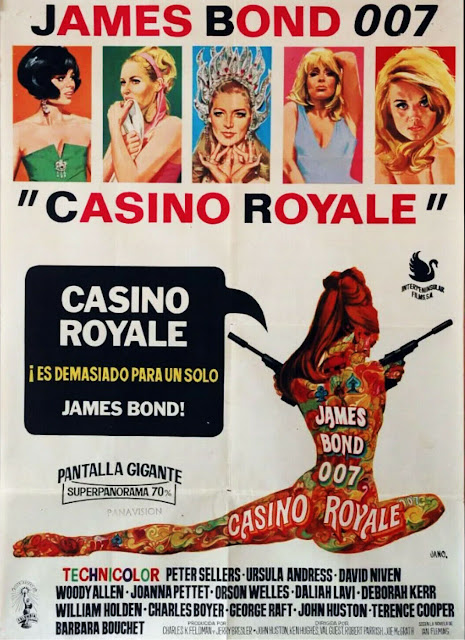 Dr. No, From Russia with Love, Goldfinger, Thunderball, On Her Majesty's Secret Service, You Only Live Twice, Music, Diamonds are Forever, Live and Let Die, The Man With The Golden Gun, The Spy Who Loved Me, Moonraker, For Your Eyes Only, Octopussy, A View To A Kill, Never Say Never Again
This Casino Royale is out of order (coming in during 1967) and many never considered it a "real" Bond film.  It is intended to be a comedy, but the jokes mostly fail.  Multiple directions and a mostly wasted star cast. 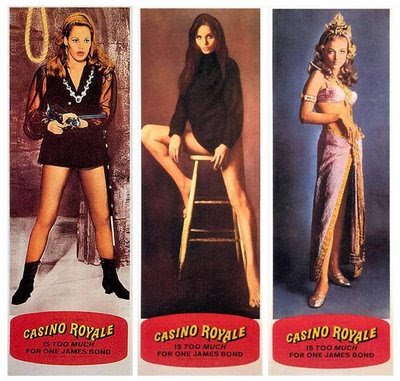 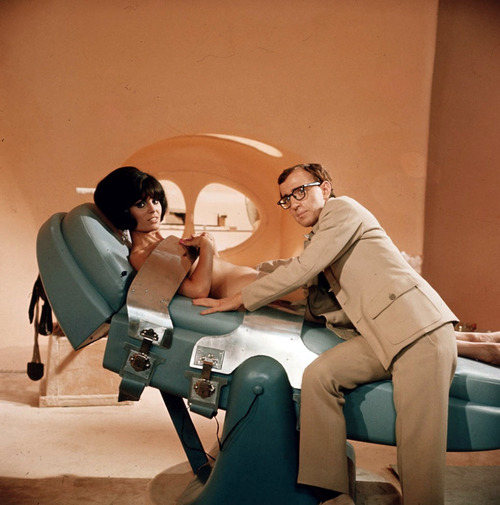 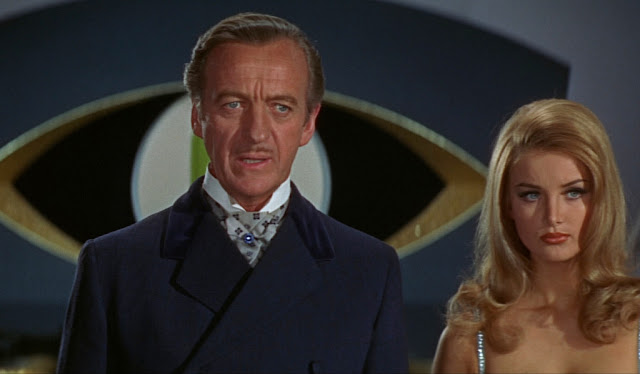 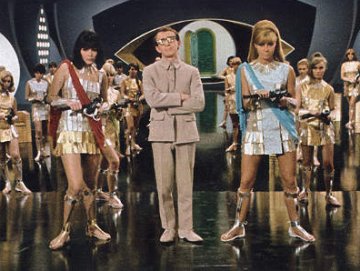 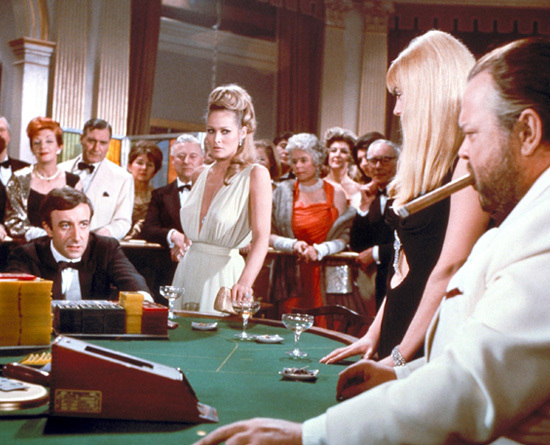 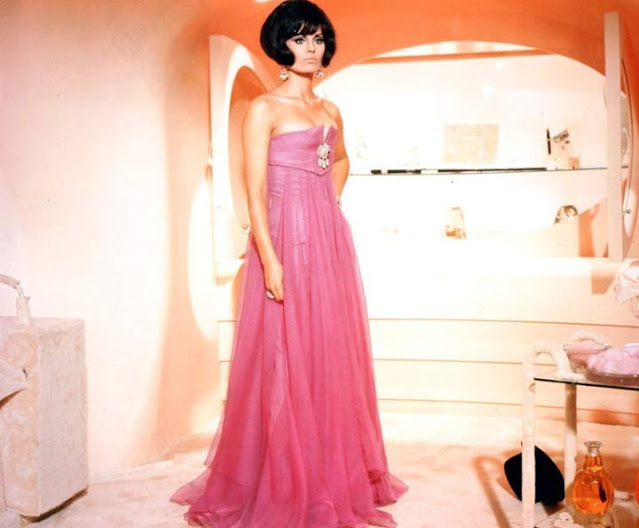 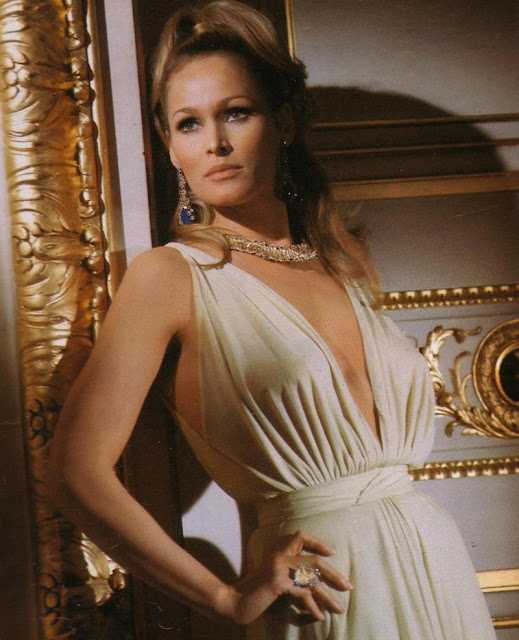 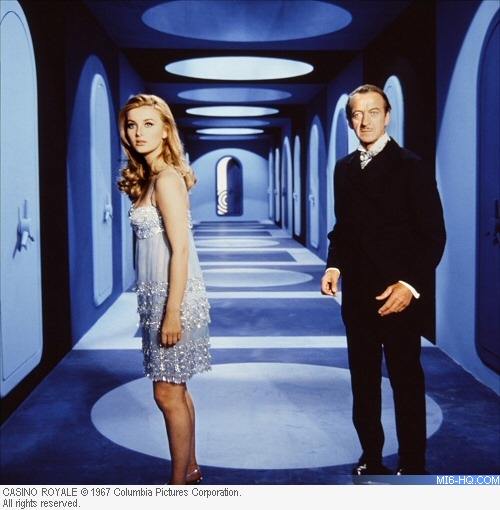 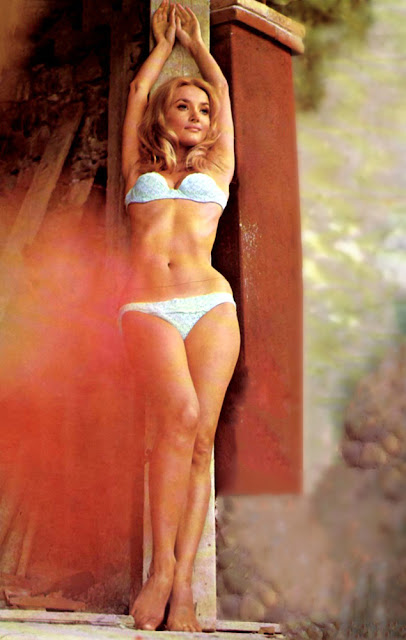 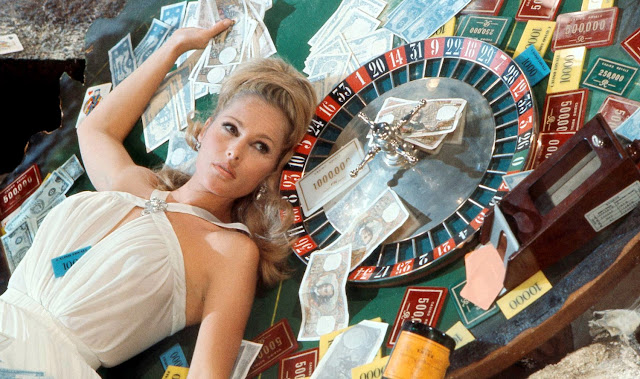 Diogenes Middle Finger: Well someone had to do it

A View From The Beach: Melissa O'Neil and Fish Pic Friday

Dispatches from the Camp of the Saints (RIP): House of Special Purpose 102, Rush Limbaugh, RIP, Happy 105th, and Mark Steyn: Welcome to the Jungle Part 666
Mark Steyn: Michael Mann, Loser (Again, Out for the Count, Steyn Cruise, The Indispensable Man, Remembering Rush, Shaidle Among The Stars, and Kathy's World
TOM: Further Proof the Washington Post Copy Desk Is Staffed by Incompetent Idiots, Why Vote-By-Mail Is The End Of The Republic, Sam Bankman-Fried: MIT-Educated Crypto Swindler Scammed Billions, Donated Millions to Democrats, … After Receiving a Call About a Suspicious Man in the Area …’, Crazy People Are Dangerous: ‘Transgender Influencer’ Arrested After Getting Naked, Causing Disturbance at Miami Hotel, and Gregory William Robert Fulchino, R.I.P.