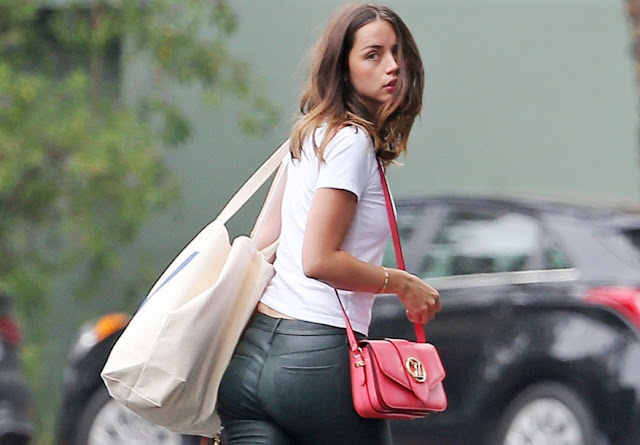 Ana de Armas is sporting a Louis Vuitton Pont 9 Bag. This is part of an 'influencer' campaign.

So an 'influencer' campaign must involve Louis Vuitton giving her a $4,000 hand bag (and presumably addtional payment too), and in exchange she makes sure the paparazzi take photographs of her with it. The underlying message being, if you got only of these bags, you could live a life as glamorous as Ms. de Armas.

I never understood the alure of a Louis Vuitton bag. Oh, I am sure they are well made, but most of them are ugly. And why pay to have a big gaudy LV thing on your bag?  Are you so insecure that you have to promote your worth by showing you are dumb enough to buy an over priced purse?

Of course, Louis Vuitton's whole marketting is about most of its customers spending more than they can afford to live a fantasy. I also spend money on things other people would probably have no interest in. People can do what they want.

In Portland, protesters of George Floyd's death, broke in and looted a Louis Vuitton story in Pioneer Square. Because when when you are protesting police brutality, you really need a Louis Vuitton bag as a form of reprerations. And thoes bags are so much better when you don't have to pay for them (and won't be prosecuted for a crime).

America Greatness: Who is funding and organizing Antifa?

Instapundit: What are the odds?


Portland: A man brought an American flag to the antifa/BLM protest (later riot). He is confronted & then sucker-punched by a man wearing a "F— Trump" shirt. The mob rushed in to beat him. He never let go of the flag. @PortlandPolice did not help. #Antifa #BlackLivesMatter pic.twitter.com/OAP6L0THeE
— Andy Ngô (@MrAndyNgo) May 31, 2020

Portland: A man tried to help the man carrying a US flag who was getting beaten on the ground at yesterday’s antifa/BLM riot. They chased him away and kicked him in the face when he was unconscious on the ground: #Antifa #BlackLivesMatter pic.twitter.com/xqKTYT5tPl
— Andy Ngô (@MrAndyNgo) May 31, 2020 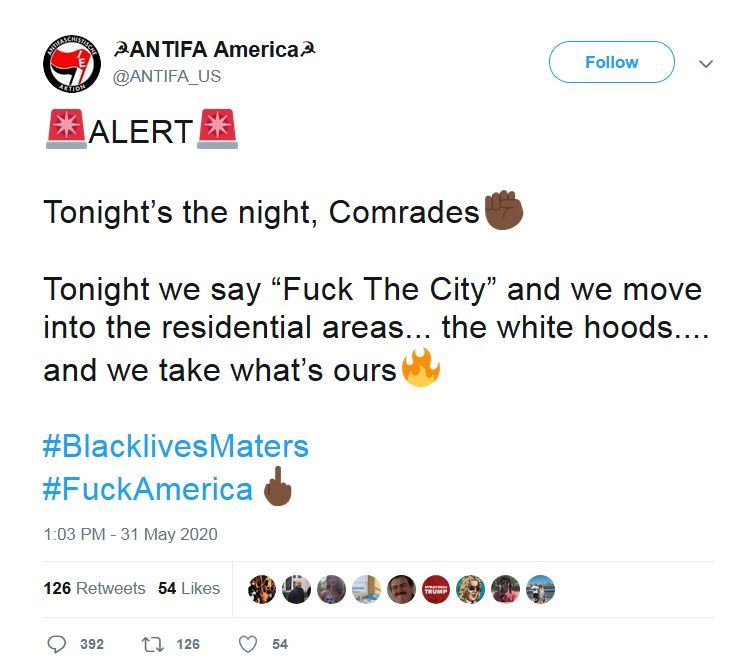 How about some more hand bags... 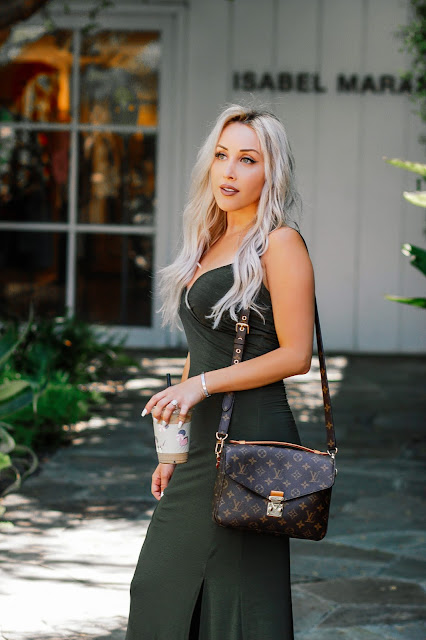 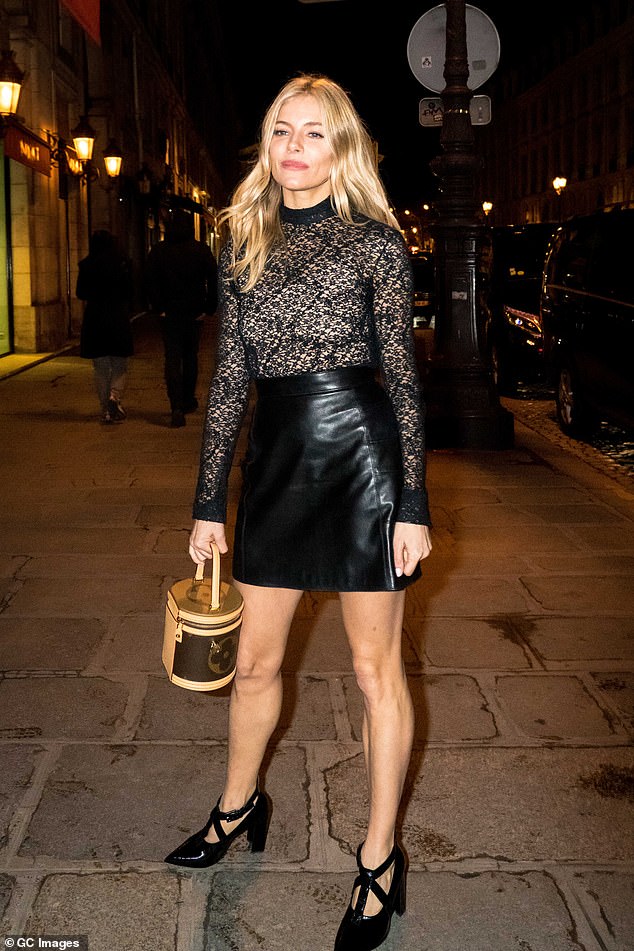 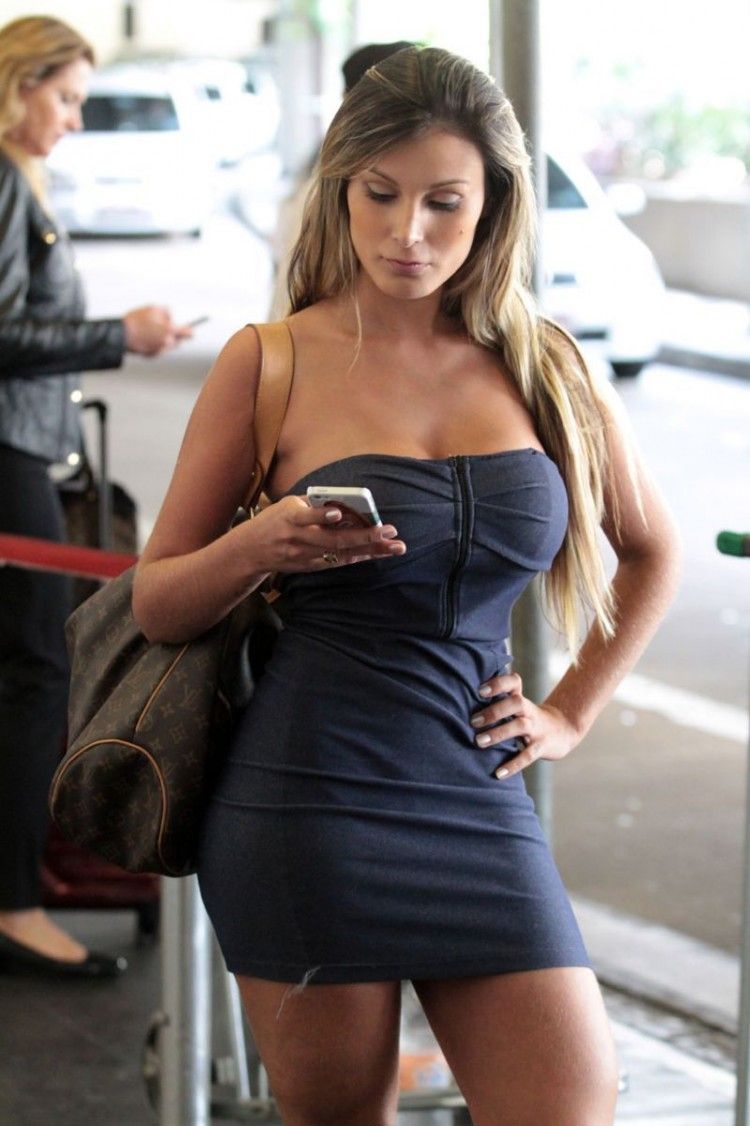 A View from the Beach: Russiagate

Hogewash: Quote of the Day and Podcast

Legal Insurrection: Who and Minnesota Lies

Proof Positive: Vintage Babe of the Week Debra Paget. and Best of the Web

Da Tech Guy: Covid-19 Baby Boom and What do riot cities have in common?

Dispatches from the Camp of the Saints: Churches and Opening and Hard and Soft Wuhan Fascism

Mark Steyn: Wuhan Armada, Moments Of Normalcy, The Wuhan Armada, Steyn: May 18-24, P.H. Mandarins, and The Woman Who Saved An Innocent Man

A collection of sites known for appreciation of Rule 5 and looting through the Wuhan Coronapocalypse: