The Man In The High Castle: Season 4 (Final Season)

The Man In The High Castle

I am not finished with the final season yet--but so far so good. Seems like a good way to end this exploration of the multi-verse world where the Nazis and Imperial Japanese won WWII in this alternative universe (and presumably how they eventually lose--albeit 18 years later).  While the series has focused on Juliana Crain and Trade Minister Tagomi--the primary character that things will turn on in Season 4 will be John Smith. Inspector Kido also has issues to work out.

Yeah there a few PC touches--such as lingering shots of the border wall between the Greater Nazi Reich and the Neutral Zone (I wonder what the message there was). Getting past that: I was a fan of the original book (one of Dick's best and least dated to read now) and the Amazon adaptation.

It remains considerably better than Watchmen (which seemed ok at first but so far has been disappointing--other than that weird baby swamp) and His Dark Materials (which so far is just boring and depressing).

Rotten Tomatoes: The Man In The High Castle (Season 4) 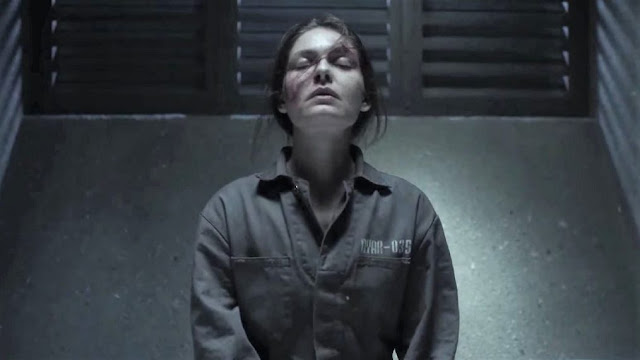 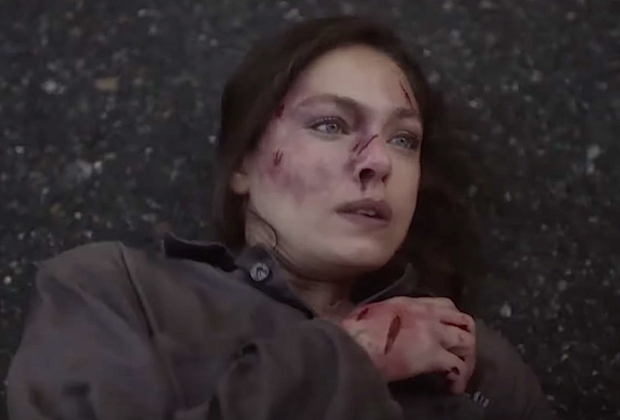 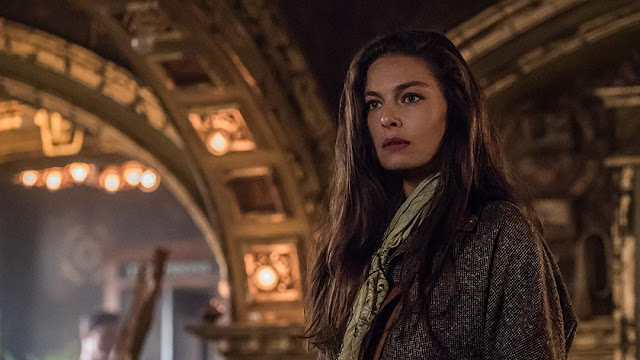 A View from the Beach: Russia Gate Racing Along

Proof Positive: Vintage Babe of the Week - Anna Maria Alberghetti and Best of the Web

American Elephants: Twitter and Political Ads, Some basic information from scientists, Guess who is building a wall?, and Trump did not betray the Kurds

The Feral Irishman - It triggered me, Trump cheered at LSU Alabama game, Vintage Heat, It's Twosday!! All Natural, No Fillers or Additives ... also nsfw, This Is CNN, Dixville Notch, and Facebook

A collection of sites known for appreciation of Rule 5 and fighting Nazis and Imperial Japan:

Email ThisBlogThis!Share to TwitterShare to FacebookShare to Pinterest
Labels: historic events EBL does not like, Japan, Man In The High Castle, Nazis, Rule 5, Weird Japan, WWII