Which Movie Is Worst: 'Fantastic Beasts: The Crimes of Grindelwald' or 'Mortal Engines'? 💩🎥 🤔

It is a tough call. I did not catch either of these in the theater (thank God), but after watching them on HBO I am going with Fantastic Beasts: The Crimes of Grindelwald being worse of the two. It was just tediously boring. If Harry Potter series is going to go back to the well (again), at least make this dreck somewhat watchable?

Mortal Engines was a steaming steam punk pile of trash (If I want fantasy of this sort I'll go with Howl's Moving Castle) but it was visually ok at points (that is just me trying to say something positive for Peter Jackson's sake who produced this). I did like the cyborg Shrike--in that it was a germ of a potentially good Frankenstein/Beauty and the Beast retelling. Still, didn't Hollywood learn anything from Wild Wild West and Waterworld?

Both these movies suck.

I hear Mortal Engines is a good book series. I hope the author got a good payday selling the rights, because after that movie I am going to have to be pretty hard up picking up those books. 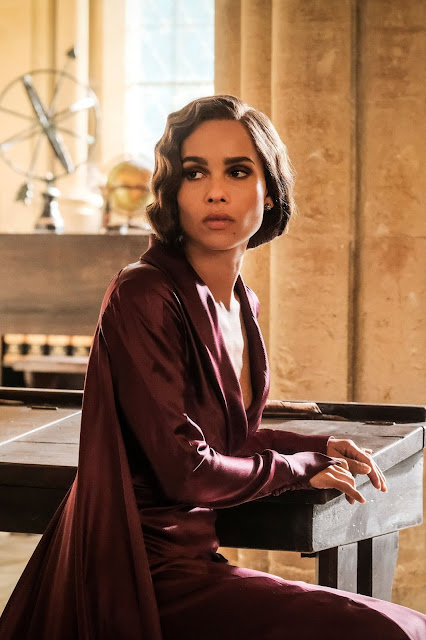 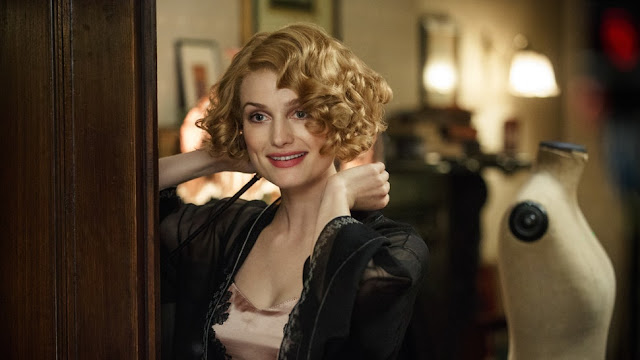 Like Tyrion in Game of Thrones novels, Hester Shaw's facial scars in the books are supposed to be way worse than depicted in this movie. That was an important part of her character development (and also subverts the whole Frankenstein/Beauty and the Beast theme with Shrike), but so much for author intent. To be fair, Clint Eastwood (to some extent) did the same thing in Unforgiven.

In Tyrion's case, it was Peter Dinklage who (beyond typical dwarf memes) balked at being in a make up chair for hours each day. His scaring would have made more sense with Sansa's rejection (although to be fair she was hoping for a taller guy).Still, especially on a series, the make up issue is not an unreasonable request for a major character. 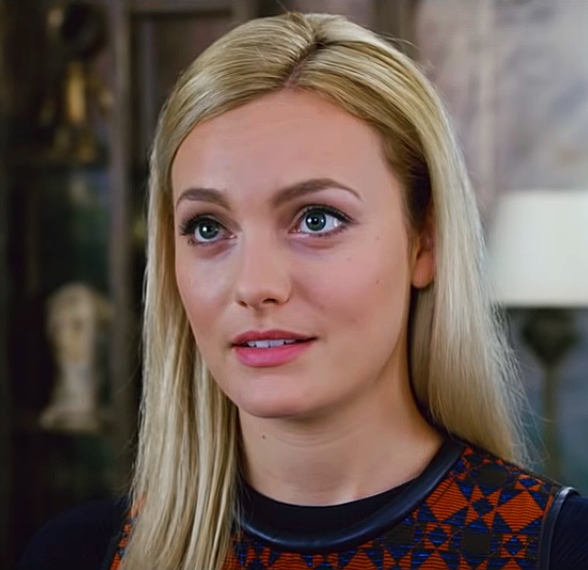 A minor character in the movie but she looked good doing it. 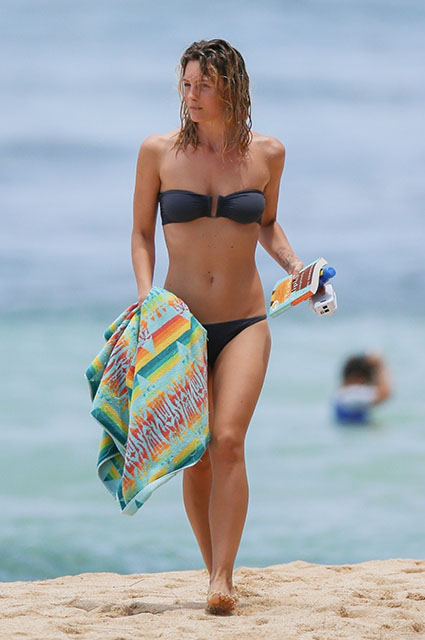 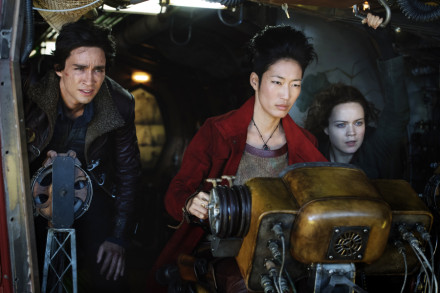 Hogewash: Success Is Not An Option

Raised on Hoecakes: Coming Our Way?

The Pirates Cove: If All You See..., and Sorta Blogless Sunday Pinup

Camp of the Saints: From Europe to Eurabia and Adobe Walls Needs Our Help

Mark Steyn: Ending of the Peer Show (Mann gets his hockey stick where it belongs) and On The Warren Path

A collection of sites known for appreciation of Rule 5 and avoiding bad movies adaptations:

Email ThisBlogThis!Share to TwitterShare to FacebookShare to Pinterest
Labels: actors EBL likes, Harry Potter, movies EBL Did Not like, Rule 5