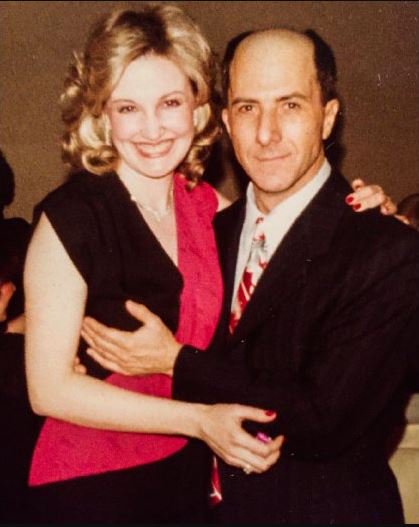 Dustin Hoffman was accused a few weeks ago, but apparently a new accuser is coming forward. Hoffman also spared with John Oliver about his alleged misbehavior when he was starting in Death of a Salesman on Broadway.

Alec Baldwin defends Hoffman, because Alec Baldwin respects all women! Baldwin is just better friends with sexual abusers in Hollywood. Baldwin likes to party with them. 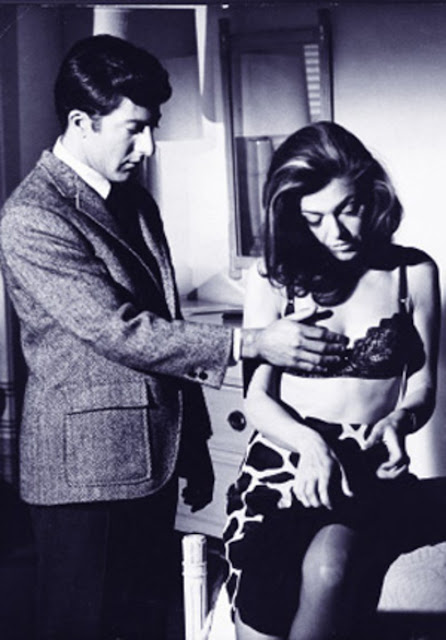 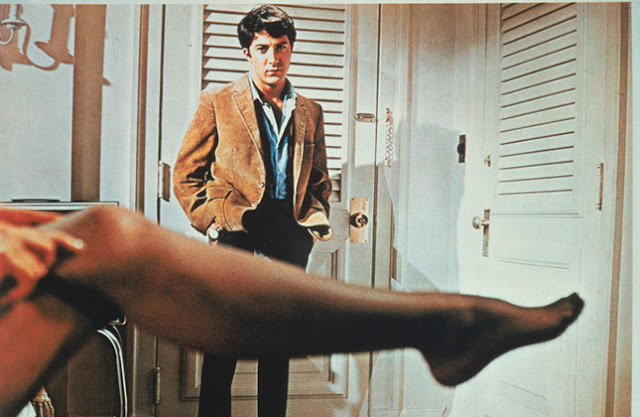 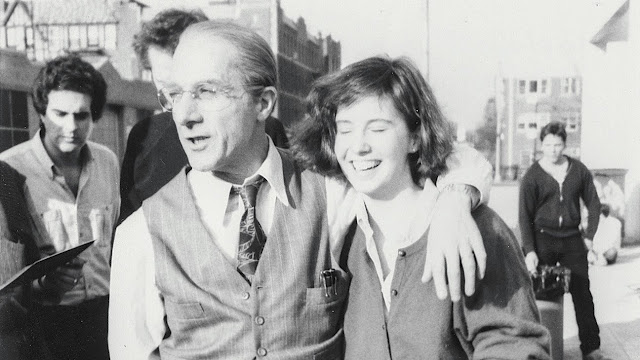 Pirate's Cove: If all you see is this or this

90 Miles From Tyranny: Churchill and ABC is Fake News

Daily Mail: Dustin Hoffman was a serial groper on Broadway

A View From The Beach: On this day, 1941 and Commercial Stripe Bass Ban?

Instapundit: Hollywood: just a parade of young cute boys to replace the worn out ones they went through

A collection of sites known for appreciation of Rule 5 and Hollywood hypocrisy being called out: