NY Post: Not one, but two pans used to kill boyfriend

I am gonna guess Jason pissed Maleia off 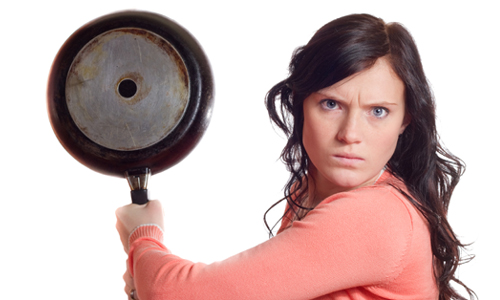 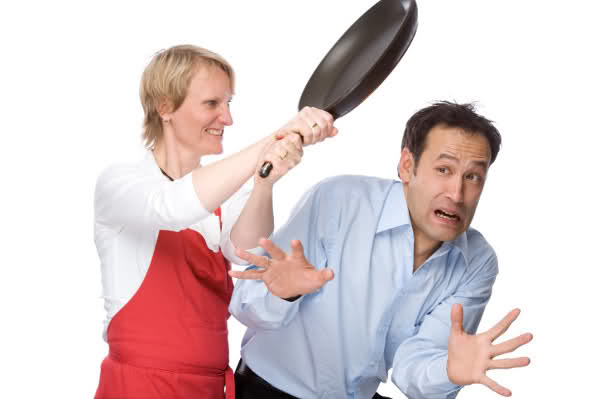 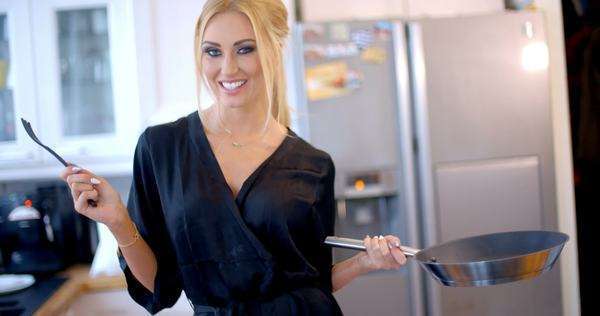 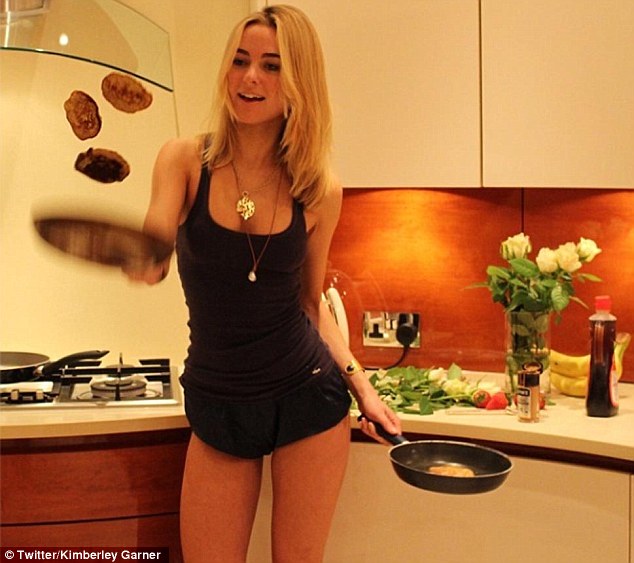 Daily Mail: Kimberly Garner knows how to use a frying pan (the right way) 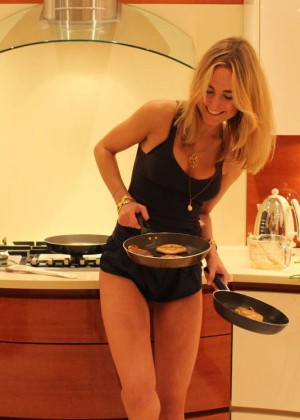 The right to bear pans, or frying barely...

90 Miles From Tyranny: Girls With Guns

A View From The Beach: News Knucklehead du Jour

Diogenes' Middle Finger: Just a friendly reminder to the left

American Thinker: Mass shootings and the left's culture of dissidence

Reason: Data does not support gun control and A massacre is not an argument

Pirate's Cove: If all you see is... and  Hey it's not just guns, warmists coming after us cows!

AoSHQ: 538 and the WaPo: Statistics show gun control doesn't work?, Breaking gun news from CBS News, they are friggin morons about guns who deserve a good wack with a frying pan, Jimmy, ever hear of Chicago? and Hero during the Vegas Shooting

Rush Limbaugh: Hannah Arendt's prediction on violence in modern society (hint: it is not the guns that cause the triggering of violence), Fredo Cuomo Confused, No law could have stopped what happened in Vegas, Check gunman for CTE, CBS fires unsympathetic lawyer, Person at Vegas concert calls in

Instapundit: A Final Solution For Gun Control?, The media don't understand guns and don't want to, The Lid: If only Tom Friedman had a brain, They survived the Vegas shooting, but don't want more gun control, Steve Scalice got fortified on guns after being shot, Leftist refuse to let 'a good crisis go to waste', Olbermann calls NRA a terrorist organization. He has also called Trump a Hitler, but wants to country to disarm while he is in office? What gives Keith? And remember, only people approved by the government should have guns. And acts of heroism during the Vegas shooting. And six dumbest celebrity reactions to Vegas Massacre. The problem is not guns it is people. It is very strange, as additional oddities come out. Mark Steyn on the Empty Paddock (oh oh...).

A collection of sites known for appreciation of Rule 5 and constitutional rights and the right to bear pans (or be bare when frying): 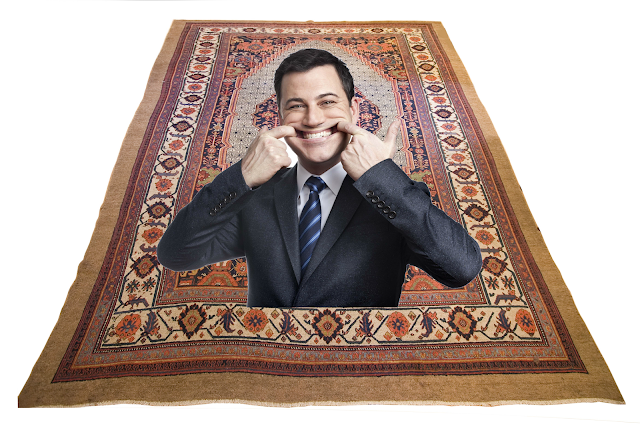 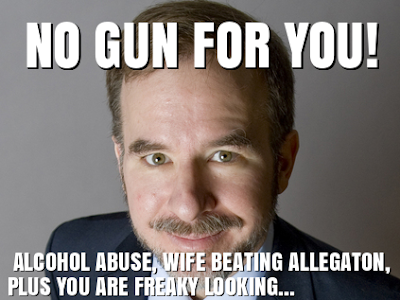 AoSHQ found this Crowder post about Journalist Neil Steinberg's massive FAIL
It is worth noting it again! And I know an AR-15 is not a gun...
Posted by Evi L. Bloggerlady at 12:42 PM