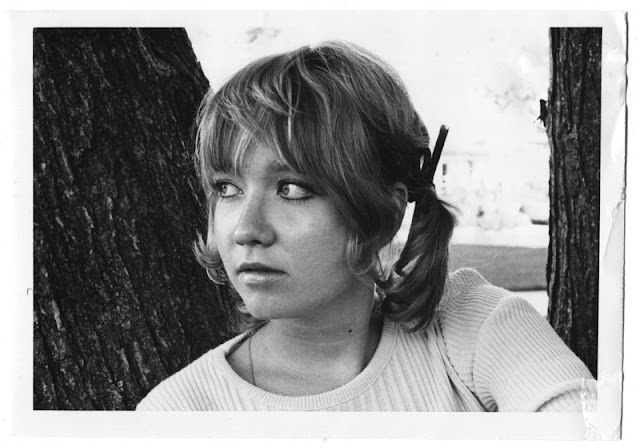 Heat Street notes that S.E. Hinton is fending off social justice warriors over her lack of gay and black characters in her books...  I haven't seen vapors like this since DC Comics proposed hiring Orson Scott Card to write Superman...

Those SJWs never sleep do they? They went pretty hard after Ellen Pompeo over her temerity of using black emojis (the outrage) and now they are going after S.E. Clinton for not using black characters.  Given the recent reaction to Ms. Pompeo's emoji use, wouldn't S.E. Hinton be accused of cultural appropriation if she did?

Funny how her critics are all about feeling safe (how about an author being able to safely describe her own work):


On Twitter, Hinton doubled down on her assertion that the characters weren't gay, writing, "I have no problem with anyone being gay. Long time supporter of LGBT rights. ... No, they are not gay. I wrote them, I ought to know.'

One reader called Hinton's responses "trash," writing, "Why would you reject young gay kids interpreting your characters in a way that makes them feel safe?"

Is S.E. Hinton even writing that much anymore?  The Outsiders was first published in 1967, which she wrote as a teenager growing up in Oklahoma.  Hey, it's not Last Exit to Brooklyn, okay?  Having read them both, and while very different, the Outsiders is the better book. But if you disagree, that 's okay, go read and like what you want.

And as George R.R. Martin noted, writing a book is not a democracy...

And as Neil Gaiman said... 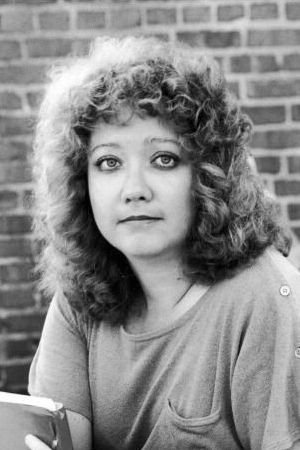 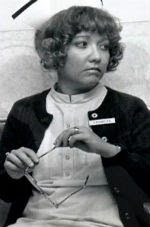 S.E. Clinton got a cameo in the Outsiders film... 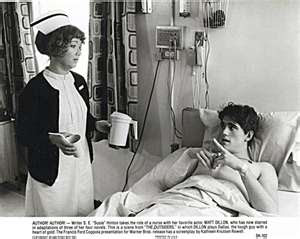 I am never passing up an opportunity for posting more Diane Lane pictures: 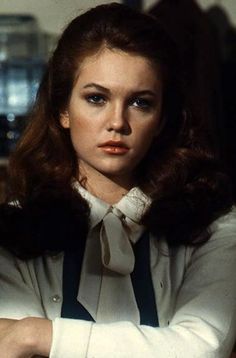 Instapundit: It is amazing what outrages SJWs, Social Justice Warriors of the Sea

Jim Christian had some Streets of Fire links (how can I deny Jim on this, especially given he is absolutely right): 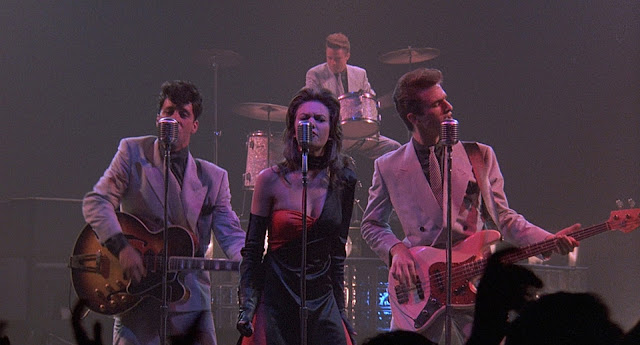 * As you can probably guess, S.E. Hinton if of the left. She is entitled to her views (even if I disagree with her on PP and other issues). I push back on bullies, regardless of their political positions and her critics challenging her on a lack of gay and black characters are bullies. And feeding these social justice and political correct harpies only helps create a monster that tries to kill free speech and expression.

Smitty: It as though the left is neither creative or procreative...

Instapundit: Heterophobia: Do you want a gay book? Why not go write one yourself?
Posted by Evi L. Bloggerlady at 2:03 PM