Diane Lane and The Outsiders 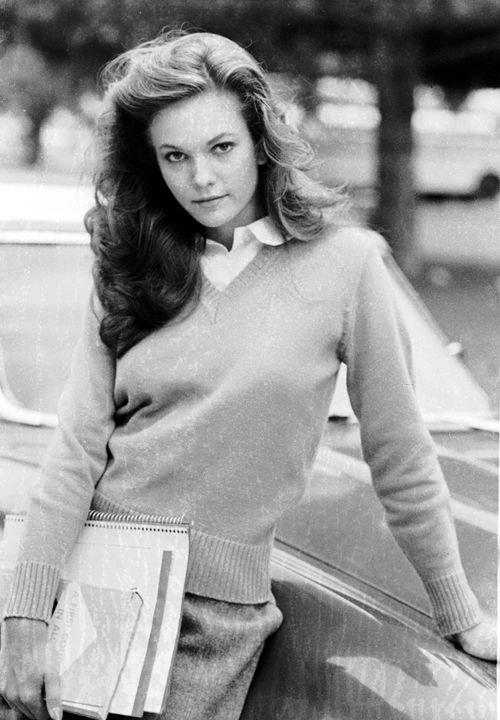 TOM had a post on The Value of Motherhood (it was the Feast of The Holy Family this Sunday). Stacy McCain's post brings up Charles Murray and Richard Herrnstein's The Bell Curve: Intelligence and Class Structure in American Life (1994). It has to be one of the most misunderstood books out there. While I know people (especially on the left) get apoplectic in discussing the genetic issues in that book, what is really interesting is Murray's work on nurture, which is addressed in his later work Coming Apart: The State of White America 1960-2010 (2012) looking at the growing rift between working class Caucasians (Fishtown, Pennsylvania) and upper middle class Caucasians (Belmont, Massachusetts).

We can debate all day whether there are genetic differences. The Bell Curve correctly identifies data and results, but not their cause. Personally I tend to go with P.J. O'Rourke's take on the subject:


People are all exactly alike. There's no such thing as a race and barely such a thing as an ethnic group. If we were dogs, we'd be the same breed. George Bush and an Australian Aborigine have fewer differences than a Lhasa apso and a toy fox terrier. A Japanese raised in Riyadh would be an Arab. A Zulu raised in New Rochelle would be an orthodontist. People are all the same, though their circumstances differ terribly.

Okay, O'Rourke over states it a bit, but it's culture that matters more (children lacking stimulation in infancy have lower IQs---which would corollate to Murray and Herrnstein's findings). I suspect there is a good component of environment too (children fed on crap processed food and lead paint chips have lower IQs and cognitive function too). These are issues that transcend race as demonstrated by Murray's Coming Apart book.


You can't have a serious discussion of class structure in America and nature and nurture without addressing those seminal films that proceeded the Bell Curve: Trading Places (1983) and The Outsiders (1983). Apparently most people are miserable (and whiners), so I guess we all have that in common. 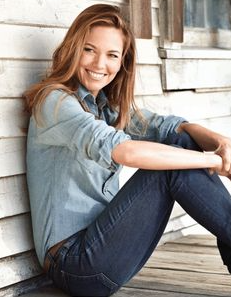 Okay. There is someone with superior genes who also looks great in jeans (or really pretty much anything)--Diane Lane.

EBL: Diane Lane (September 2012) and Diane Lane (October 2013) For some reason these posts get a lot of clicks (far more statistically than other EBL posts). Why is that? 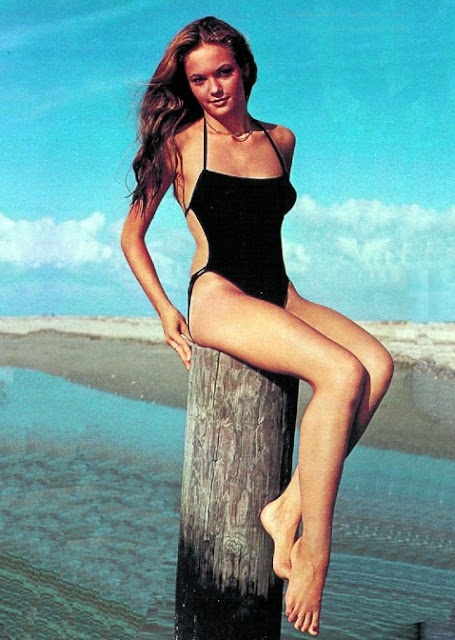 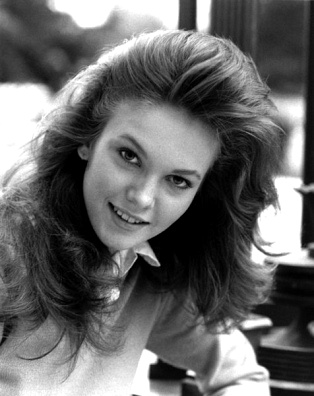 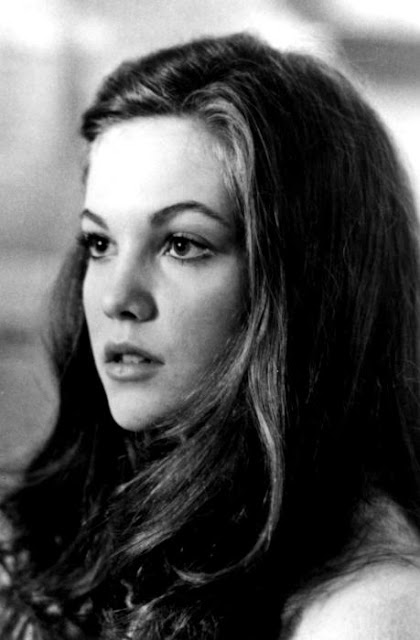