Hotel Artemis
Surprisingly better than I thought it would be. That does not mean it is great, but as a B movie crime downtown LA drama set 10 years in the future, it was ok. I found Jody Foster's accent and shuffling gait in the film mildly annoying, though, as if she was possessed by Bernie Sanders. 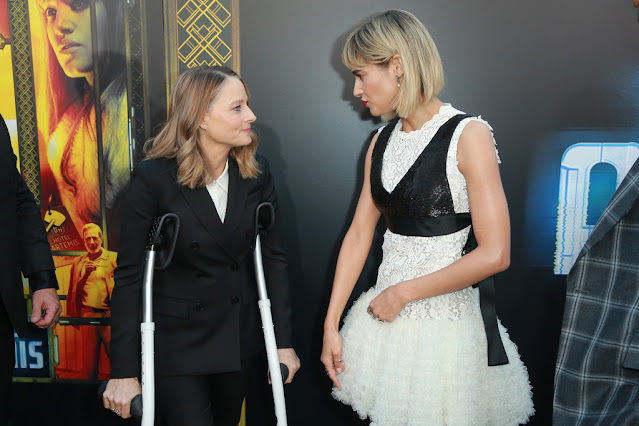 Jodie Foster as The Nurse and Sofia Boutella as Nice
Jodie's crutches were due to a skiing accident just before the premier. 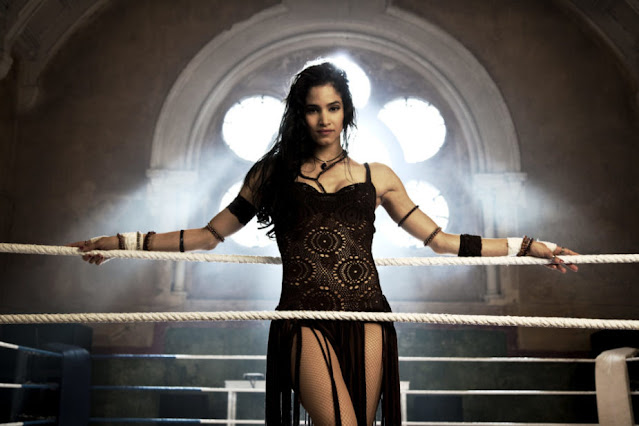 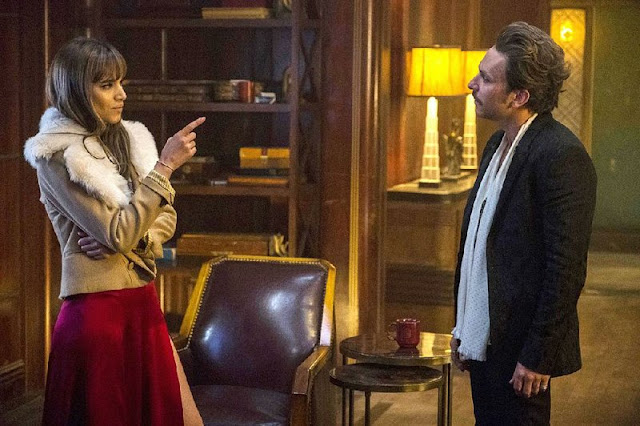 American Elephants: Murder at U of I

A View From The Beach: Cate Blanchette and Fish Pic Friday

Dispatches from the Camp of the Saints (RIP): House of Special Purpose 102, Rush Limbaugh, RIP, Happy 105th, and Mark Steyn: Welcome to the Jungle Part 666
Mark Steyn: Michael Mann, Loser (Again, Squish Conservatism, Steyn Cruise, The Indispensable Man, Remembering Rush, Shaidle Among The Stars, and Kathy's World
TOM: In The Mailbox: 01.13.23, Democrats: ‘It’s Different When We Do It!’, In The Mailbox: 01.12.23, In The Mailbox: 01.11.23, Prince Harry: The Worst Member of the British Royal Family Since Richard III, In The Mailbox: 01.10.23, In The Mailbox: 01.09.23, Can You Guess Who Won the Court Case of Brett Kimberlin v. United States?, White House Pressured Facebook to Censor Tucker Carlson on COVID-19, Football: Good News and Bad News, FINALLY: McCarthy Becomes Speaker, Crazy People Are Dangerous, and Gregory William Robert Fulchino, R.I.P.