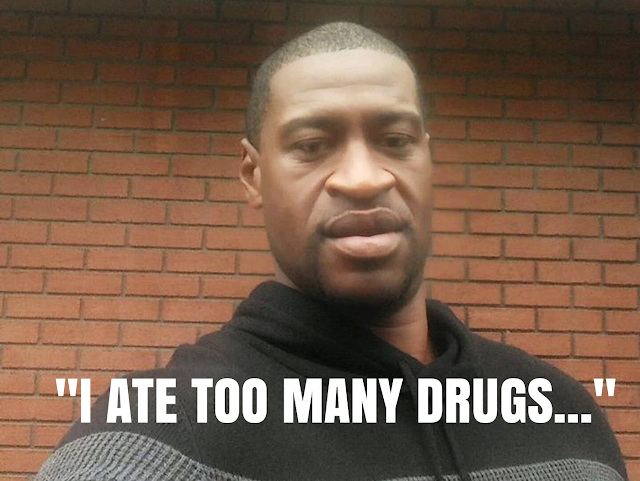 Legal Insurrection: Chauvin Trial Day 8, Day 9, and Day 10
It sounds like it was a good day for the defense yesterday (two days ago). To paraphrase Dave Chappell's Rick James, Fentanyl is a hell of a drug. It is becoming apparent that George Floyd was ultimately done in by drugs, not by the police. That photo of Chauvin taking a knee, however, remains. 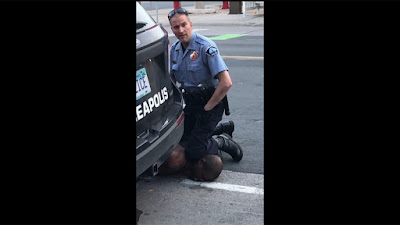 Whether a jury is about to acquit Derek Chauvin (given the climate leading up to this trial) remains to be seen. The dynamic to convict still exists.
The best analysis out there remains Andrew Branco from The Law of Self Defense guest hosting at Legal Insurrection. Update: William Jacobson is pretty good in a pinch:

This comes after a day of medical testimony yesterday that may have rescued a flailing prosecution. I still don’t understand how Dr. Martin Tobin was permitted to testify to his hocus-pocus precise oxygen calculations based on video review. Is this a methodology accepted in the medical community? What is his background as an attending physician would allow him to make such conclusions not only as to oxygen level but to cause of death? In my opinion, his testimony was devastating to the defense. I don’t understand how defense counsel Nelson didn’t fight it harder.

Also, note that the prosecution changed approach. The first eight days were spent trying to convince the jury that pressure to the carotid artery due to the ‘knee on the neck’ cut off blood flow to the brain causing Floyd to stop breathing. But Tobin said it was how Floyd was restrained on the ground that made it hard for him to inhale. You can’t have it both ways, but apparently the prosecution is trying to do that. 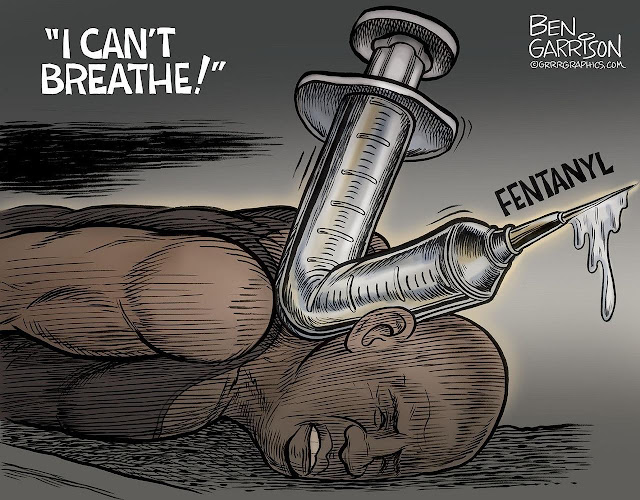 Judge Peter Cahill DENIES the defense's request to sequester the jury in the #DerekChauvinTrial. Defense wanted the jury isolated over the police shooting of Daunte Wright in nearby Brooklyn Center. Cahill said, "This is a totally different case."@AJEnglish