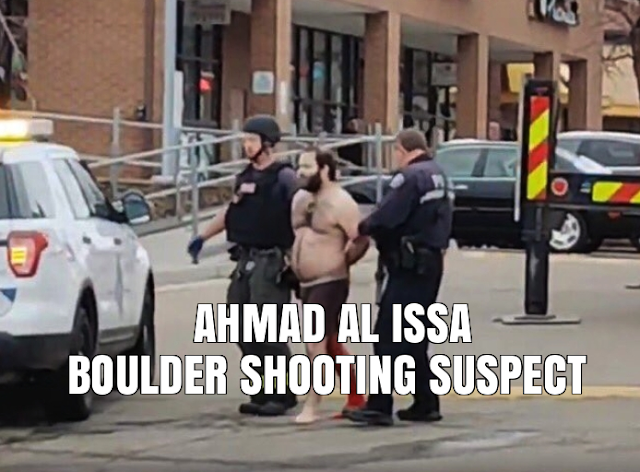 Is that why it took 12 hours to release his name?

Alleged shooter was a Washington Post reader who shared the paper's hatred of Donald Trump. pic.twitter.com/qbw22TZd2h

Is is because of individuals like Ahmad Al Issa (and other criminals, terrorists, and deranged people out there) that I want to be armed. At least 100 million Americans agree. #SecondAmendment #selfdefense https://t.co/HrGTqVg6IP pic.twitter.com/H8uCHmGDqA

Let's face it, reading Jen Rubin and the Washington Post would make anyone crazy. https://t.co/Ju0fZ8lOxT