Auschwitz Memorial Museum criticizes Hunters for misrepresenting the Holocaust and Historic Inaccuracies. Fair criticism. To say this production is based on true events is to say Inglourious Basterds and Once Upon A Time...In Hollywood are based on true events. This show is a fantasy--not a documentary (although it is woven with some historic figures and events). It is set in the 1970s, but with frequent flashbacks to WWII and the Holocaust.

The Holocaust is subject to enough fake news and revisionist denial history as it is. So I understand the sensitivity.

The central premise of this is the USA brought a lot of Nazis to America after WWII.  That much is true--Wernher Von Braun and other scientists (who at a minimum collaberated with the Nazis) were brought here so the Soviets would not get them and were certainly not punished for what they did during the war. It is fair enough to question the wisdom of those decisions.

Spoilers: Where this production goes off the rails is with the conspiracy that these Nazis then inflitrated the USA government and planned to commit a new Holocaust on black and brown people...via infected corn syrup. Outside of Iowa we all know corn syrup is evil, but the show goes on to imply that most Americans would not care about this fever dream of killing Jews and Blacks, because they are mostly antisemetic and racist anyway. Horror was only adverted thanks to our hero "hunters." Then again, given how Democrats are today about embracing and even celebrating antisemistism, maybe the show has a point.

As a fantasy of alternative history (emphasis on the alternative part)--and with a heavy dose of graphic novel and comic book influence--the show has its moments. Those moments are fleeting. I liked Man In The High Castle (at least until the ending episode, which was weak) because it was successful in showing a "what if" alternative (without predending to be history). Hunters is not as good in pulling that off.  As actual history Hunters is very bad--it mixes fake news with real events in a way that diminishes and in some ways misrepresents the horror of the real events. You need a big grain of salt to wade through this.

Beyond the alternative history, the writing (without giving it away) has some implausible plot twists that undermine the story. YMMV.

Still, it did manage to hit me emotionally with some of the flashbacks to the Holocaust and questions of right and wrong. This is a Jordan Peele production--who's work I generally like and sometimes this show is very well done. So I have mixed feelings about this production. It is very violent and plays very fast and lose with actual events. It is definitely not history--but it is well acted. It has a graphic novel style and is completely over the top, which some find annoying and others like. 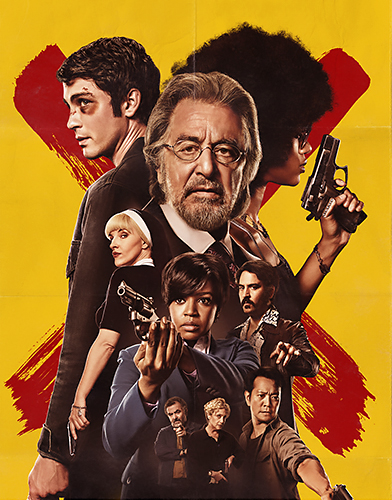 Al Pacino, as is his norm, completely over acts his role.  That's Al. 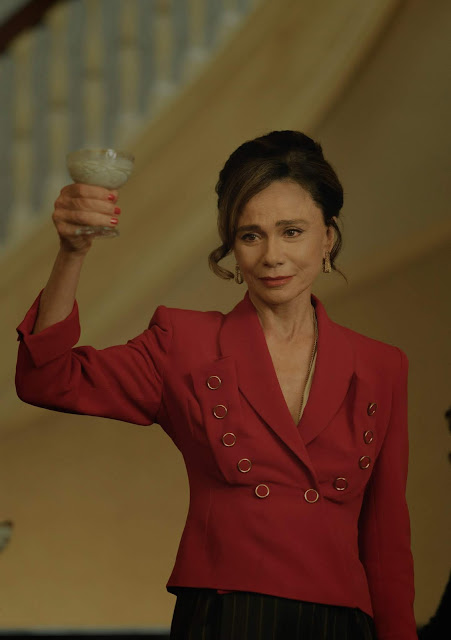 Lena Olin as 'the Colonel' 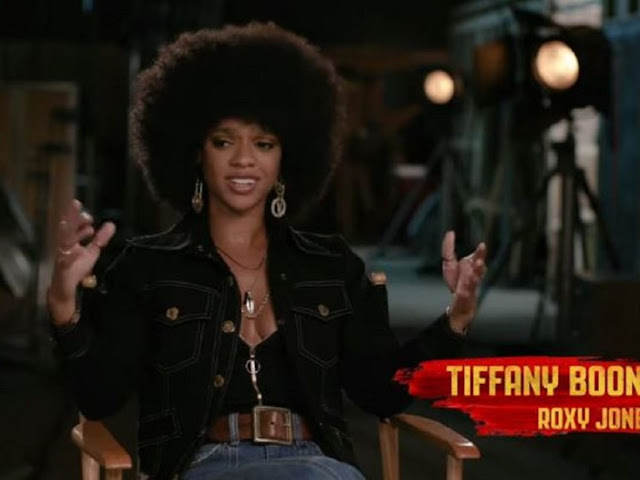 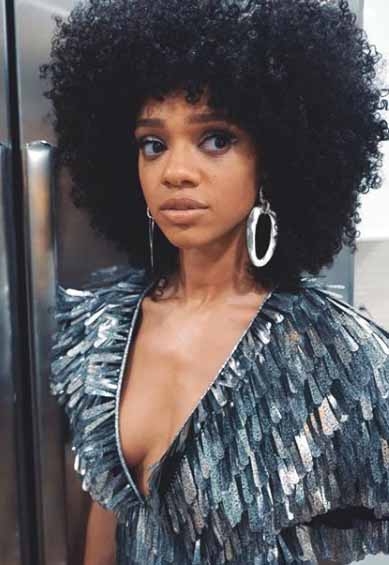 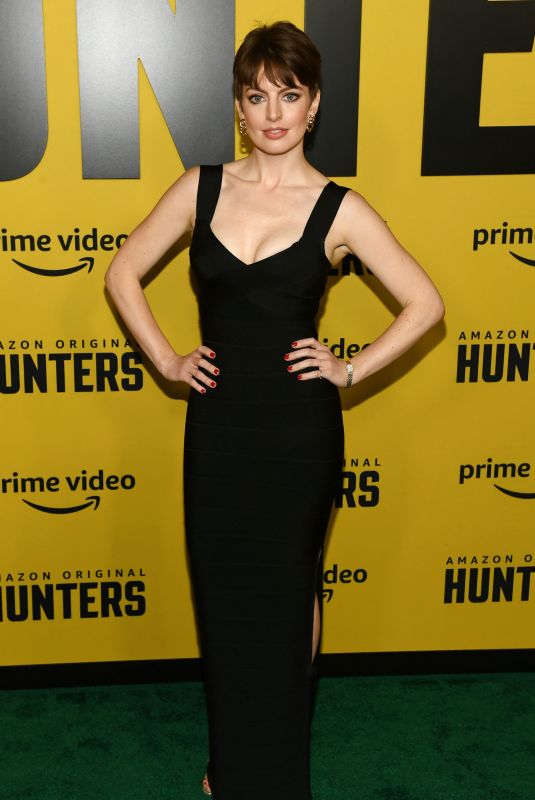 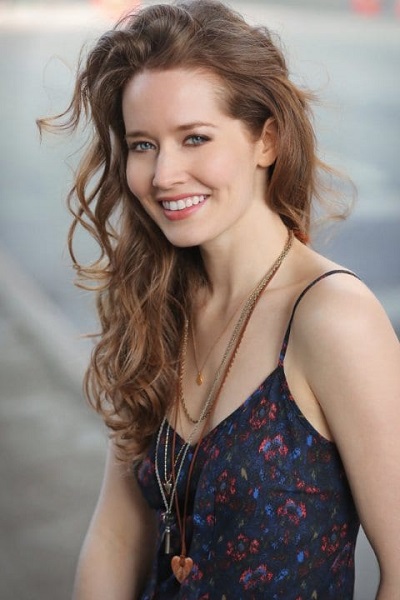 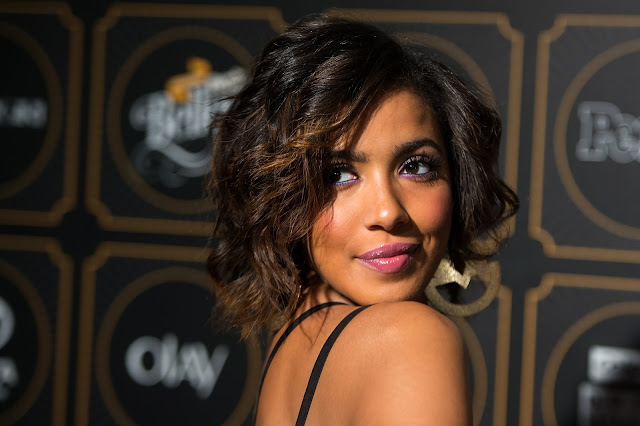 AmPowBlog: What's It All About: Election 2020

Proof Positive: Vintage Babe of the Week Dorothy Lamour and Best of the Web

A collection of sites known for appreciation of Rule 5 and vintage seventies shows: