This is an excellent three part documentary. It is focused on those Hollywood directors who volunteered to serve in World War II, often in harm's way, to produce films and documentaries to help win the war. Stephen Spielberg is a producer.

EBL: Midway: A Review 🇺🇸 (there are scenes of John Ford at Midway during the battle) 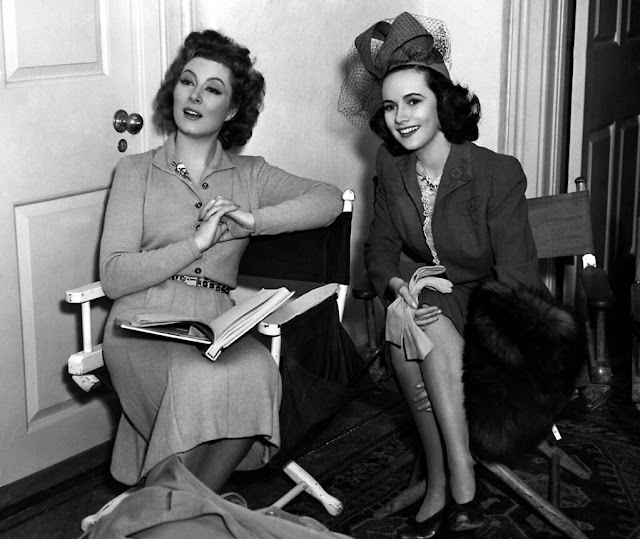 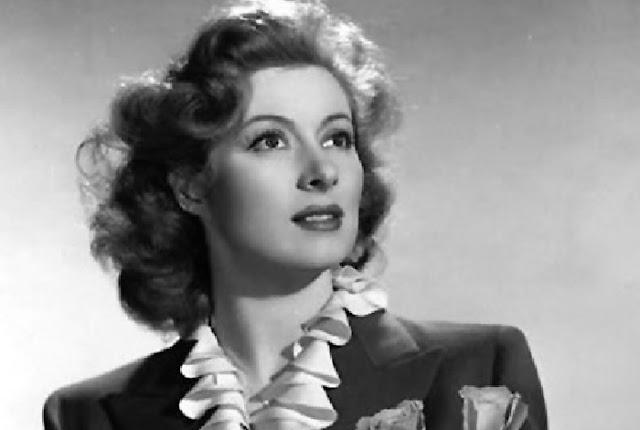 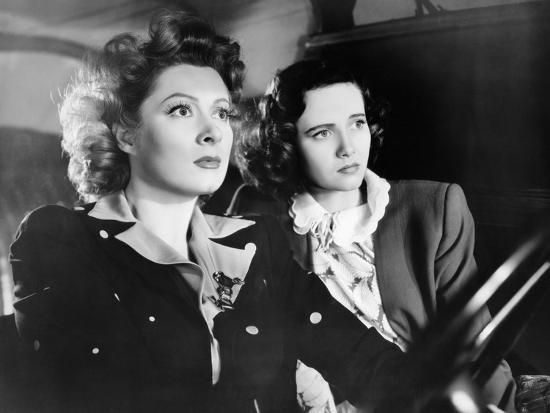 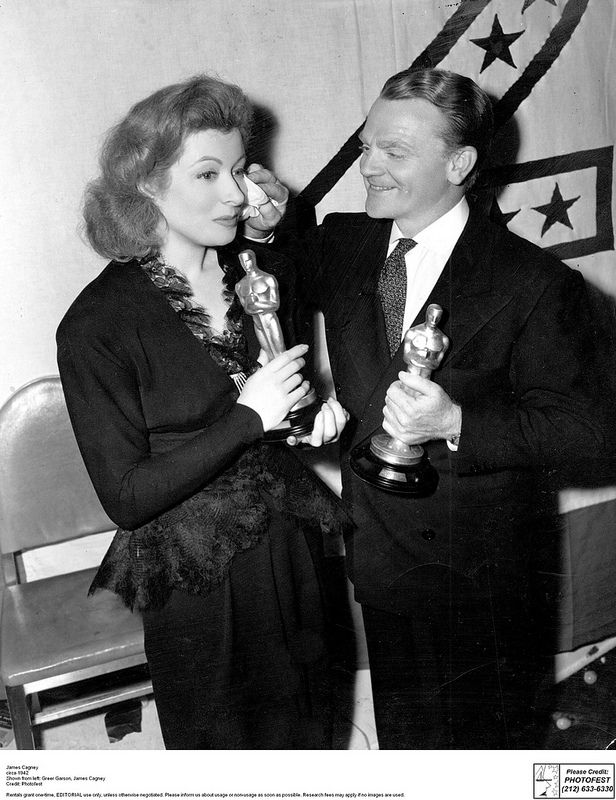 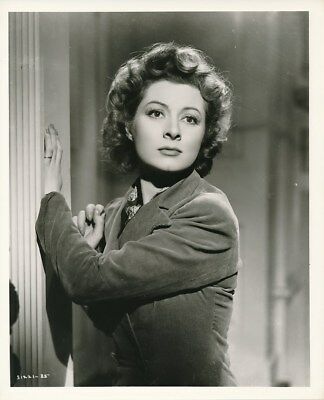 American Greatness: Once upon a time in Conservative Hollywood 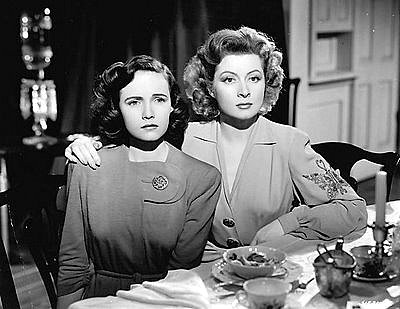 A View from the Beach : RussiaGate

Lem's Place: The Spirit of the Seasons and Brisket Test

Proof Positive: Vintage Babes ready to ring in the New Year and Best of the Web

Camp of the Saints: So-called silent moderates, Impeachment, and December 7, 1941

American Elephants: The plot to rig an election, Social Justice, The Death of Europe, Diversity of Sheer Bunk, Elizabeth Warren Destroying Her Own Campaign

The Feral Irishman: Douche in a Camaro, Democrat, Virginia's New State Flag, Fitting, Stop This, Who Did This, Tuesdeyes, Never Cry Over Spilt Beer, and Getting it Done in the Kitchen

TOM: Friday Fiction: 100 Word Challenge, In The Mailbox: 01.10.20 (Afternoon Edition), In The Mailbox: 01.10.20 (Morning Edition), The Biden Legacy, Mexicans in Kansas, The Cult of Climate ‘Science’, Democrats: Pro-Iran or Anti-American?, ‘We’re Going to War, Bro’, Breaking: Iran Attacks U.S. Forces in Iraq, In The Mailbox: 01.07.20, ABC News ‘Reporter’ Dons Hijab to Promote Iranian Propaganda, Did Arsonists Cause Australia’s ‘Crisis’?, The SomethingAwful Meltdown: It’s Kind of Like LGF, Except With SJW Trannies, In The Mailbox: 01.06.20, Ricky Gervais Burns Hollywood: ‘You Know Nothing About the Real World’, Did You Donate for … Uh, ‘Fire Relief’?, #FakeWWIIIFacts Valerie Jarrett Reportedly In Deep Depression Since The World’s Most Interesting Man Was Droned In Baghdad, Why Do ‘Incels’ Want War With Iran?, Crazy People Are Dangerous, Soleimani Eternally Dismayed By 72 Vegans And Typos, But Mostly The Vegans, Friday Fiction: 100 Word Challenge, In The Mailbox: 01.03.20, Trump Orders U.S. Air Strike That Kills Top Iranian Commander in Baghdad

A collection of sites known for appreciation of Rule 5 and patriotic movies: