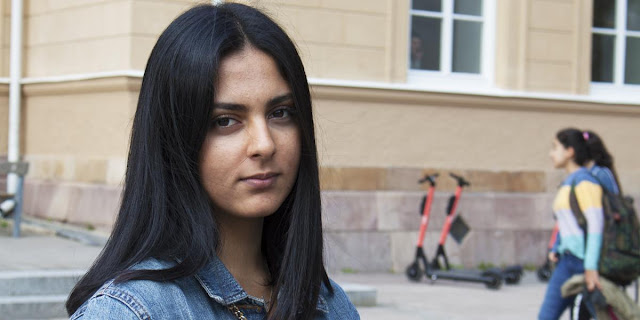 She fled as a refugee to Sweden because her family wanted her to marry her cousin at age 15.

She is a Christian.

Her family has threatened to kill her if she returns to Iran.

Sweden has decided to DEPORT her to Iran 😡


Mida Moloudpoor: Swedish Christian but threatened with deportation to Iran. With all the bombings and trouble in Sweden (and the lack of deportation for criminals and terrorists)--you'd think they wouldn't deport anyone, but you would be wrong.

Ms Moloudpoor is not the only one. Christians are fair game to getting deported back to countries like Iran. This happening in Great Britain, Germany, and elsewhere in Western Europe.

Powerline: Does anyone really care?

American Thinker: It is not just in Sweden: Democrat Cold War on Christianity Heating Up

CNN: Trump will prioritize Christians refugees in the United States (CNN says it like its a bad thing)

Seriously, if you think Stephen Colbert is funny, you're whiter than a mayonnaise-on-Wonder-Bread sandwich.
— The Patriarch Tree (@PatriarchTree) November 24, 2019 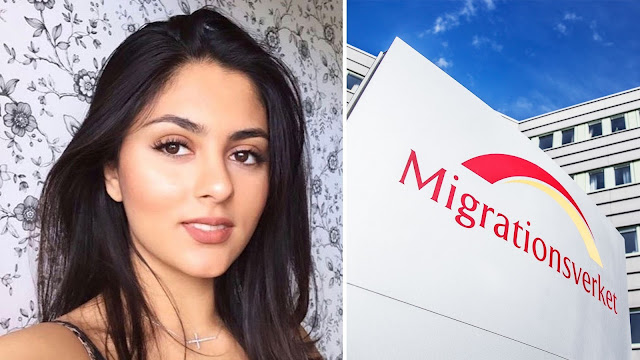 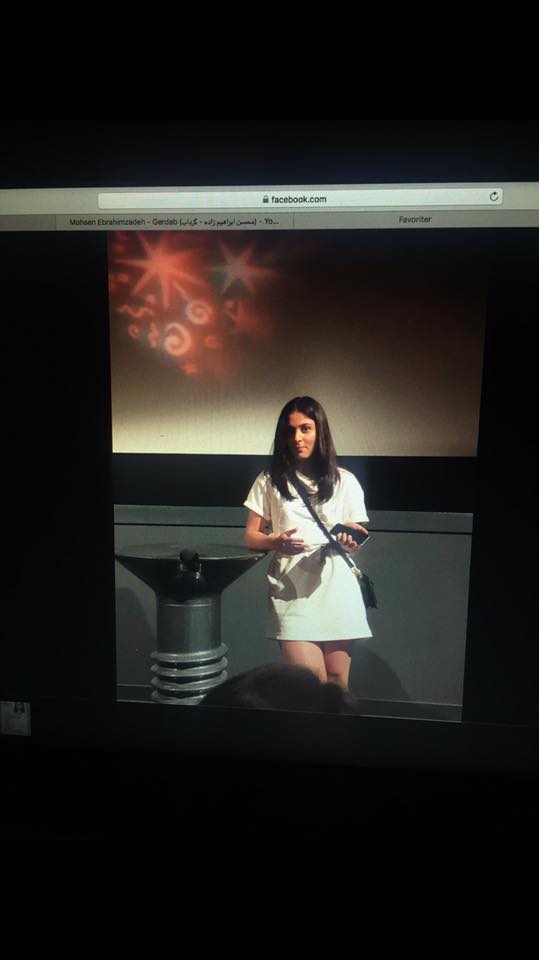 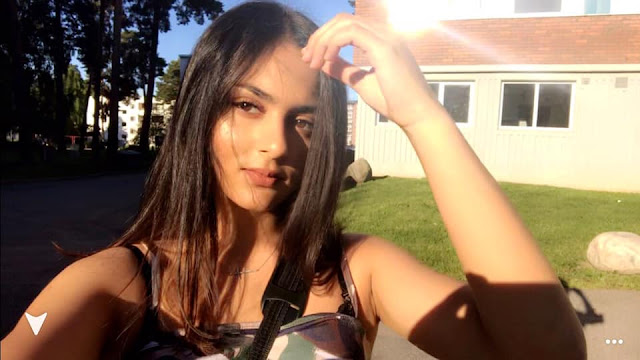 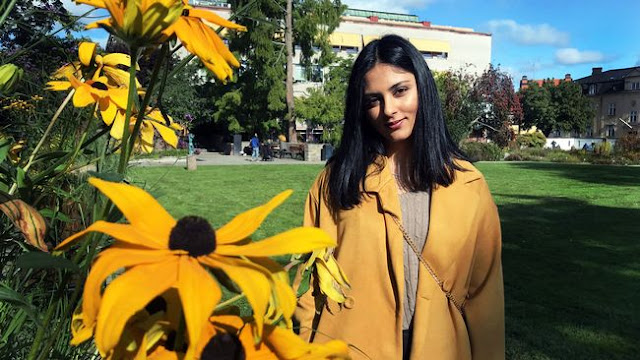 Midia Moloudpoor is resisting being deported back to Iran

A View from the Beach: RussiaGate Reborn

Proof Positive:  Vintage Babe of the Week - Brigitte Bardot! and Best of the Web

American Elephants: Politics: Ours and Theirs, Where's the bombshell?, and Trump did not betray the Kurds

The Feral Irishman: What do you call a female Knight that is also as smoking hot as she could be? and Baby Trump Balloon Popper Tells His Story

Mark Steyn: Grapefruit of Wrath, Something Rotten in the State of Sweden, Ukraine Girl Didn't Knock Me Out, and Michael E Mann, Loser, Liar, and Scoff Law

A collection of sites known for appreciation of Rule 5 and gleaning good refugees from bad ones:

Email ThisBlogThis!Share to TwitterShare to FacebookShare to Pinterest
Labels: Christianity, Christians, hypocrisy, Iran, Islam, Sweden, the moral decline and collapse of Western Civilization, war on women, Why the European Union is doomed