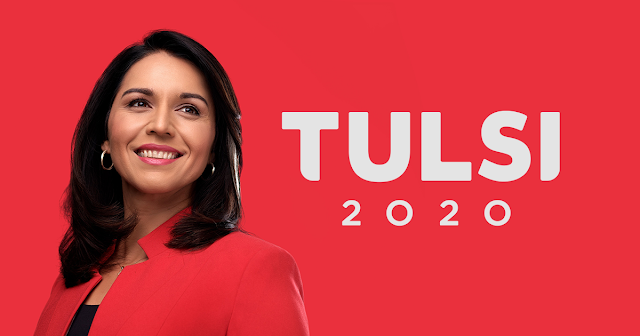 I thought Elizabeth Warren would try to distinguish herself from Sanders and Biden, both who are on tonight. I was wrong, she played it safe for the most part and as a result was sort of forgotten after a while (she also did not say too much to hurt herself either). Of course, primary debates are more like boxing rounds than the be all end all for a candidate (short of an unexpected knock out).

While I am not a fan of any of the Democrats, Tulsi Gabbard is probably the least objectionable of the bunch that has a remote chance of going forward. I thought she did well in the debate, despite limited time. Granted she did not say much of substance, other than pointing out her military service. She did do well sparing with Tim Ryan, but then again I doubt many Democrats even know who he is.

It is interesting how different people reacted differently to this debate. Powerline thought Warren did well (others did too). Legal Insurrection had the same take I did of Elizabeth Warren (that she lost by not standing out).

Both Powerline and Legal Insurrection liked John Delaney for not being bat shit crazy on stage (or afterwards during post debate interviews). This is true, but let's face reality that as a Democrat, Delaney has zero chance of traction. Delaney is making way too much sense and too much a white straight dude to be a successful Democrat.

I did enjoy VodkaPundit's drunk blogging. It is usually very good, but it especially enhanced last night's debate immensely. I also have to agree that the big winner last night was really Donald Trump.

Amy Klobuchar did ok too, but don't piss her off. She might flip out.

.@NBCNews and @MSNBC should be ashamed of themselves for having such a horrible technical breakdown in the middle of the debate. Truly unprofessional and only worthy of a FAKE NEWS Organization, which they are!
— Donald J. Trump (@realDonaldTrump) June 27, 2019

Camp of the Saints: The Never-Eradicated Plague that is the Red Menance


Here’s the deal — The take away from tonight’s debate - no one will even remember it happened by next week.
— DanRiehl (@DanRiehl) June 27, 2019 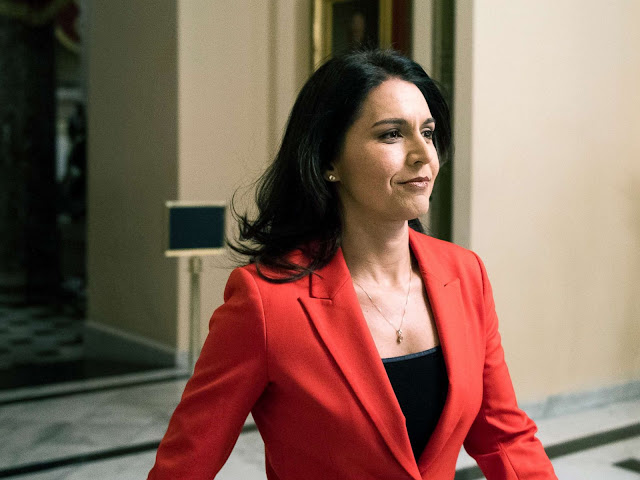 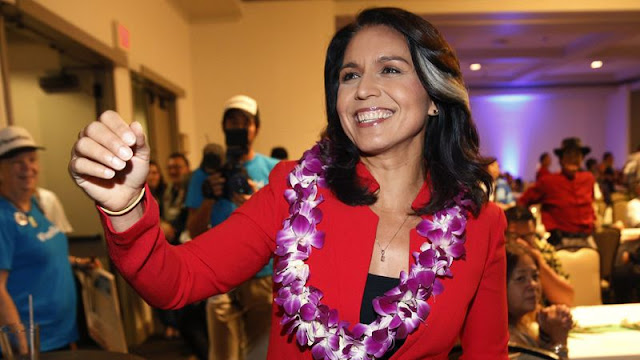 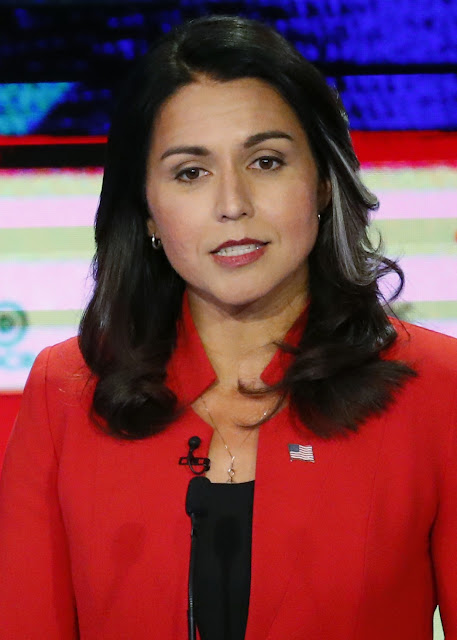 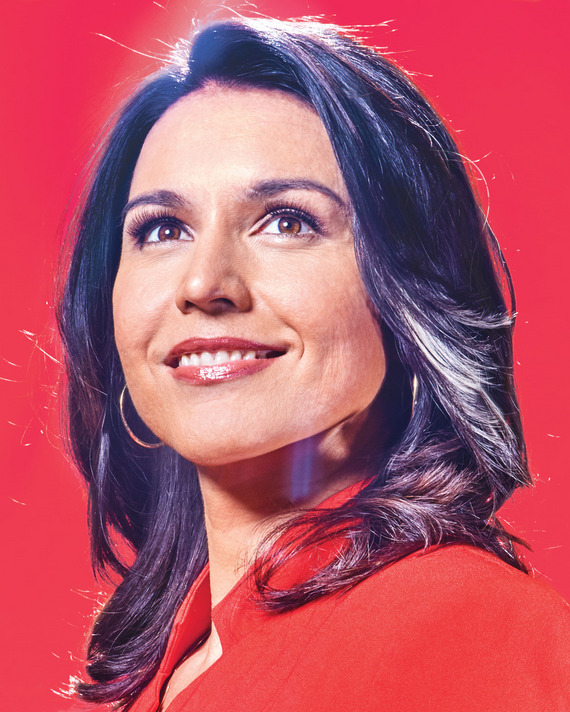 Hogewash: Brandishing The Big Stick and An Uninsured Loss?

A View From The Beach: How about some Thai? and Hero Bill Barr

The Pirates Cove: If All You See ... and Sorta Blogless Sunday Pinup

Camp of the Saints: A New Birth of Freedom, Coming Out, and Remember BUNKER'S HILL!

TOM: In The Mailbox: 06.28.19, Kirby Was Right (Again), UPDATE: Mackenzie Lueck Is Dead; Police Charge Ayoola Ajayi With Murder, Democrat Debate Post-Mortem: MSNBC’s Obvious Bias and the ‘Beautiful Lunatic’, More ‘Red Pill’ Thoughts, In The Mailbox: 06.27.19, Missing College Girl Mackenzie Lueck Was a Social-Media ‘Sugar Baby’ Whore, Google’s LGBTQ+ Totalitarians, DNC Debate Night I: The Aftermath, In The Mailbox: 06.26.19, First Round of Democrat Presidential Debates Tonight at 9 p.m. ET on MSNBC, Stalinist Regime at Google Is Still Lying, In The Mailbox: 06.25.19, New Left-Wing Website Is Doomed, In The Mailbox: 06.24.19, Cody’s Excellent Fourth of July Plan, Ding! Dong! The Witch Is Dead: The Broke Wokeness of Anita Sarkeesian, The Fake Ukrainian Ledger Angle: How the Media Colluded With the ‘Deep State’, The worst #MeToo smear yet

A collection of sites known for appreciation of Rule 5 and sleeper candidates: