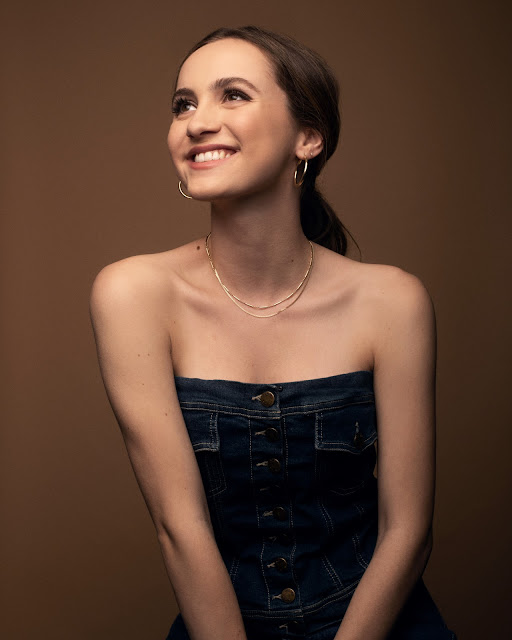 You have seen in in movies over the years growing up, with her mom Leslie Mann and through her dad Judd Apatow.  Now she is going out on her own with a series she developed (based off an Israeli show). The premise seems a bit depressing, but that doesn't mean the show isn't good (or accurate to what is really going on out there).

Update: It is mostly disturbing and depressing (especially if you have younger or teenage kids). This is the world some of them are living in. Vaping, partying, and meaningless (and dangerous) sex. While there were certainly drugs and sex going back decades, it is a cold world out there. 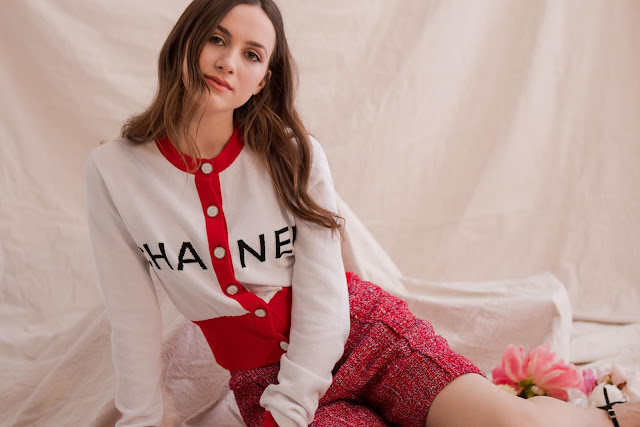 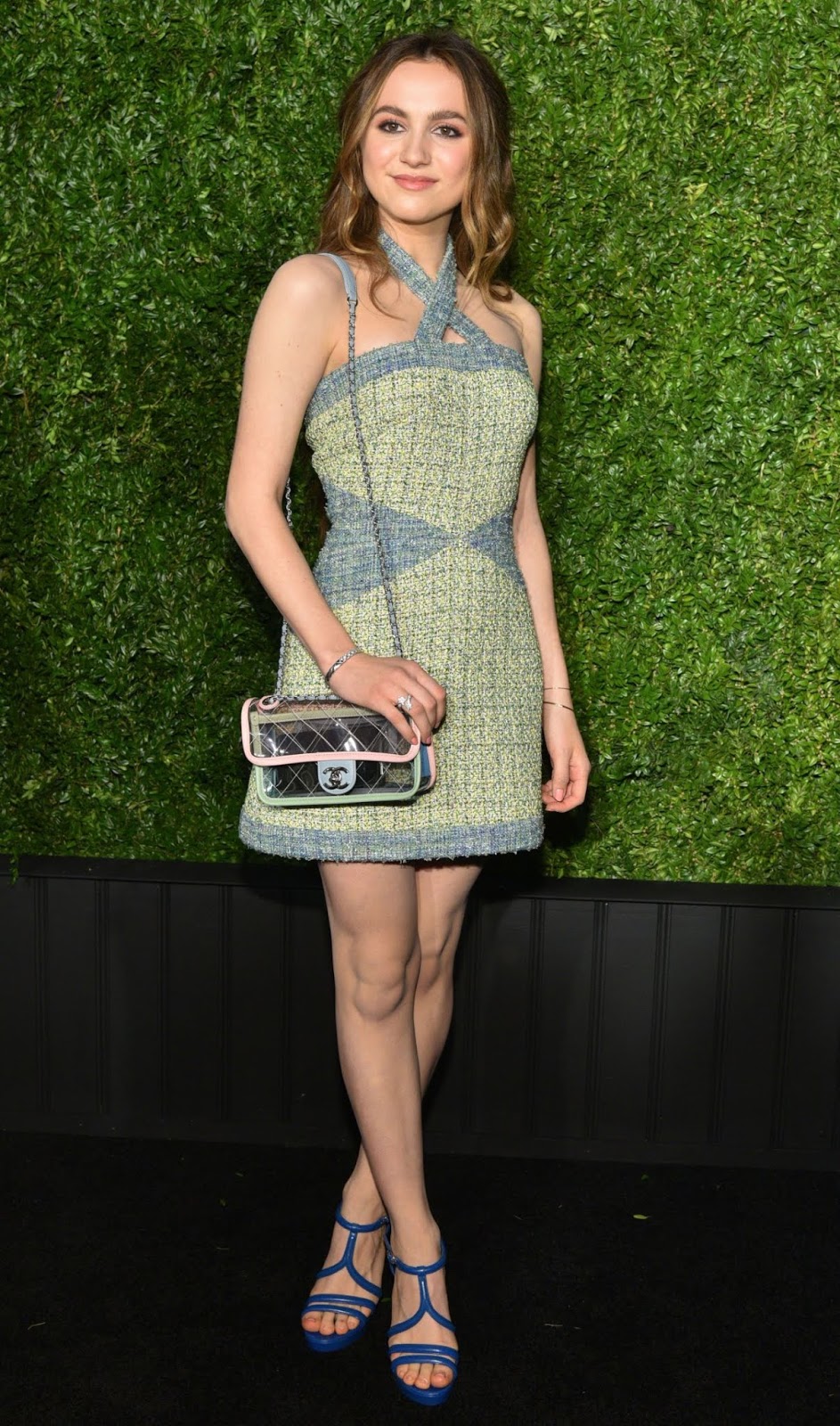 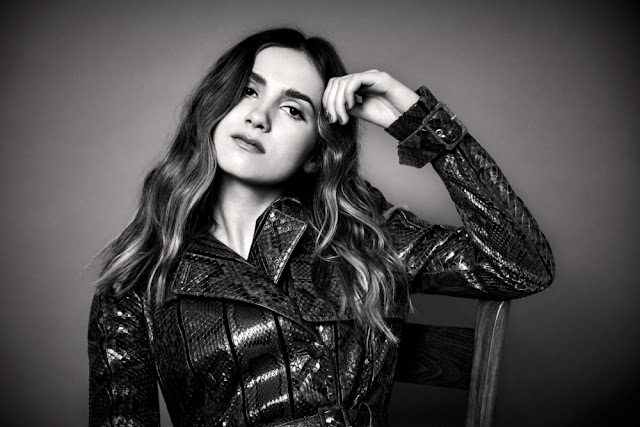 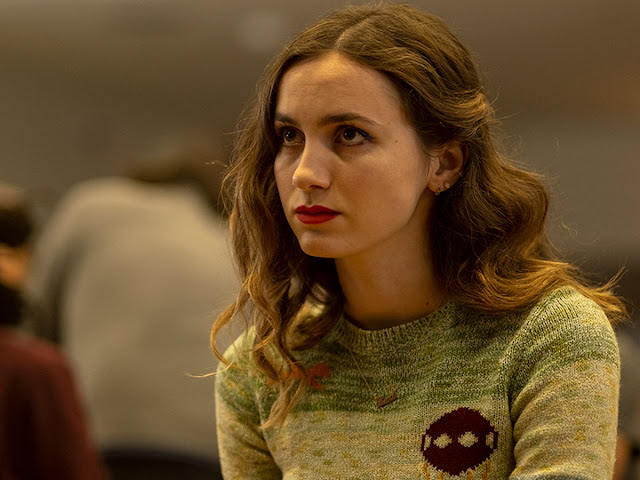 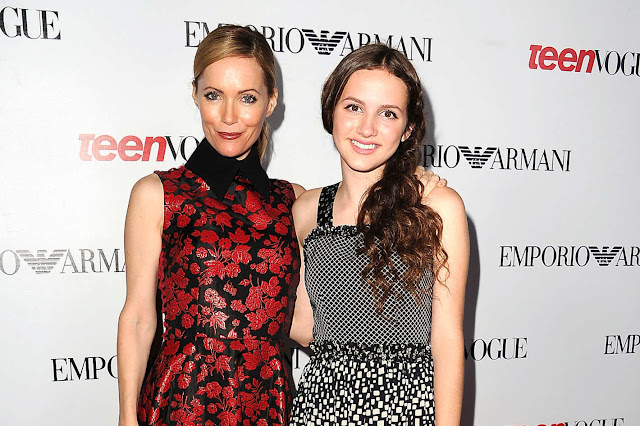 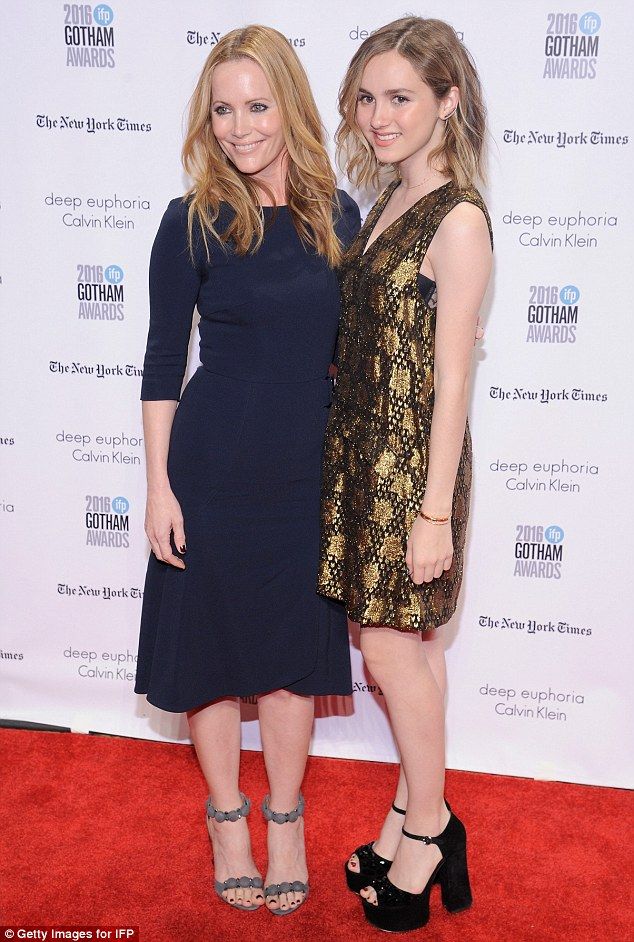 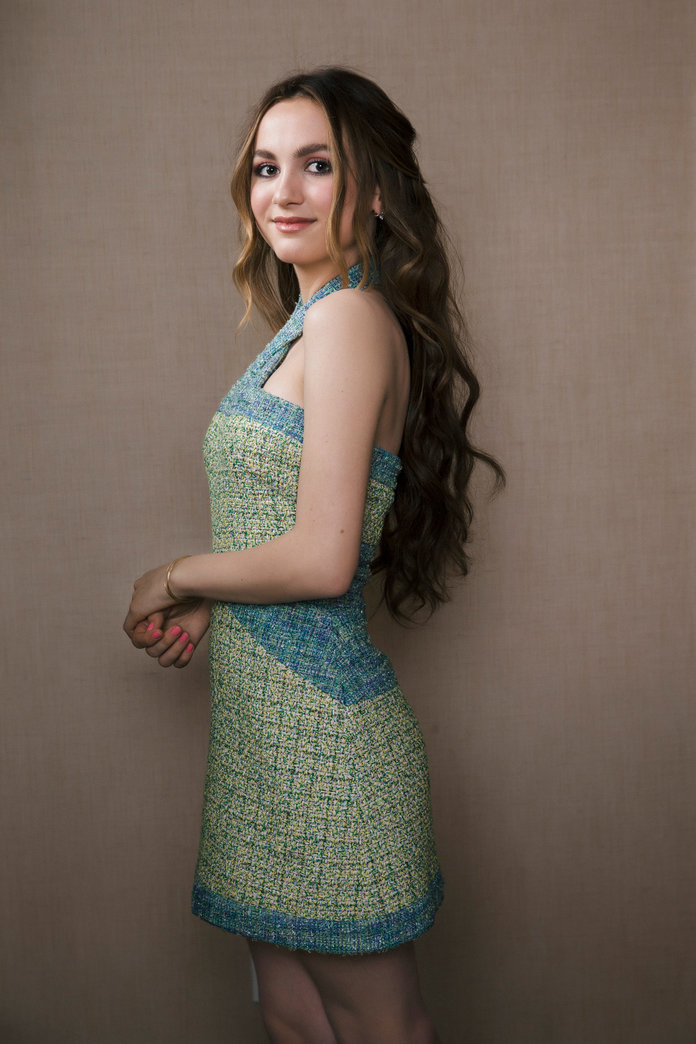 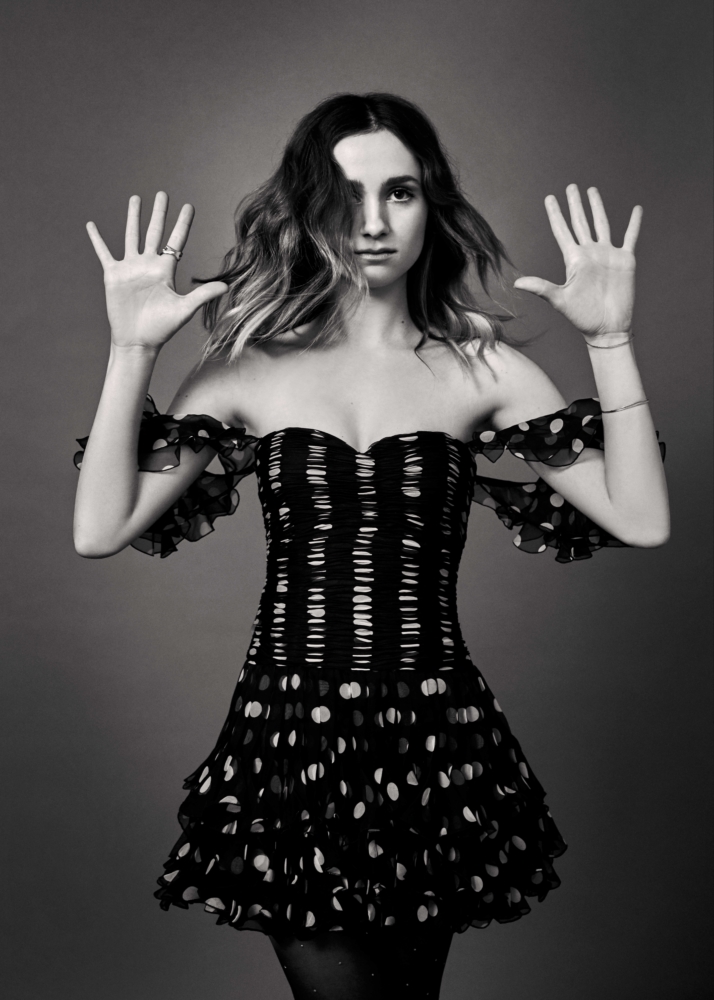 357 Magnum: Saturday Links and Even in LA: Enough is enough

The Pirates Cove: If All You See and Sorta Blogless Sunday Pinup

A View From The Beach: Toni Garrn, Pop the tequila, and Hero Bill Barr

Feral Irishman: Like This, TGIF, Frideyes, Ice Cream, and A Little Sexy By Request

Knuckledraggin My Life Away:  I’m sure she’s taken, men and I’ll leave you with this...

TOM: Real Courage: Jewish Journalists Address Jewish Role in Communist Subversion, Report: Trump Cancels Strike Against Iran, In The Mailbox: 06.20.19, ‘All the Leaves Are Brown …’, Dear Democrats: Please Nominate the Notorious Gaffe Machine Joe Biden, In The Mailbox: 06.19.19, ‘Parents Would Be Wise to Monitor the Activity of Their Children Online’, He Survived Two Tours of Afghanistan, But Then His Crazy Wife Killed Him, Trump Launches Re-Election Campaign With Monster Rally in Orlando, In The Mailbox: 06.18.19, Horny Teacher Sentenced to Prison, In The Mailbox: 06.17.19, LGBT Totalitarians Lose Again, Naming Names, Marianne Williamson Will Share DNC Debate Stage With Biden and Bernie, Hermione Granger At The Marco Polo Bridge, In The Mailbox: 06.14.19, Corporate Censorship: A Short History of the Social Media Thought Police Regime

A collection of sites known for appreciation of Rule 5 and good television: