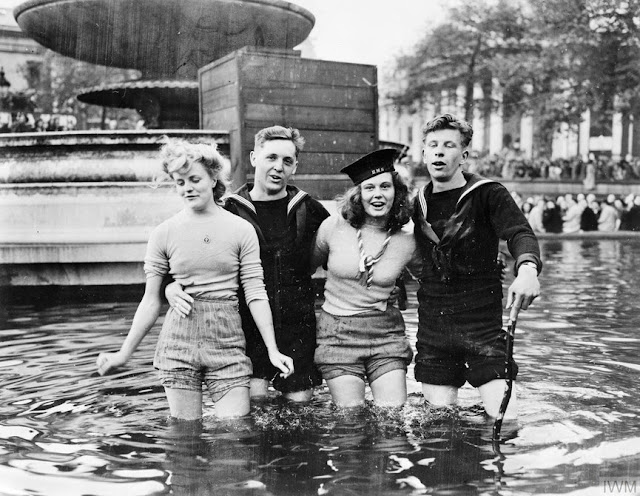 This is before my time, but it was a sorta a big deal... 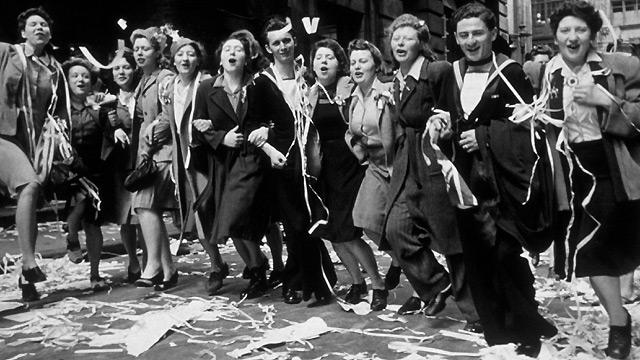 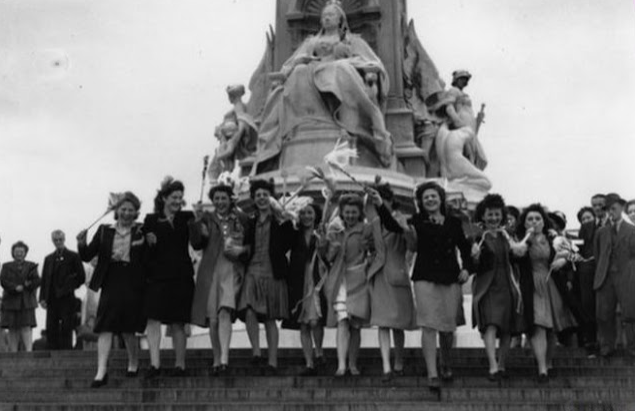 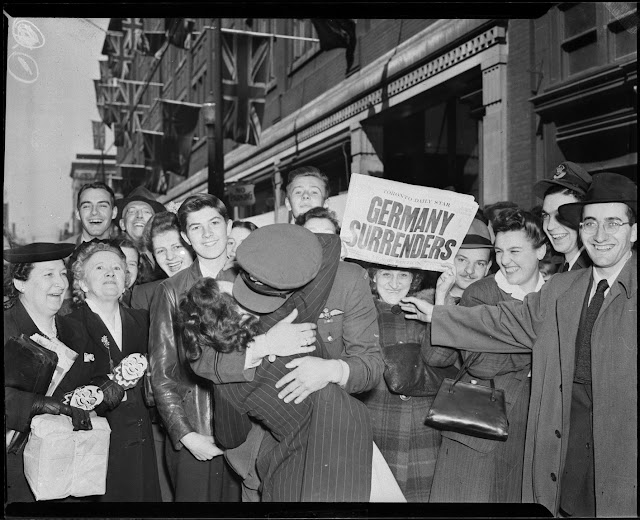 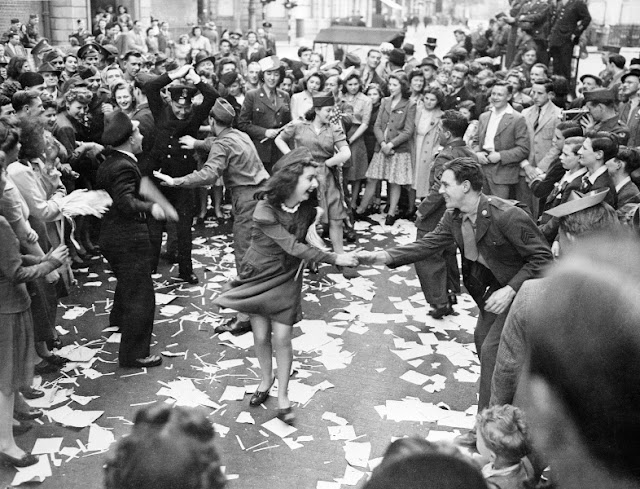 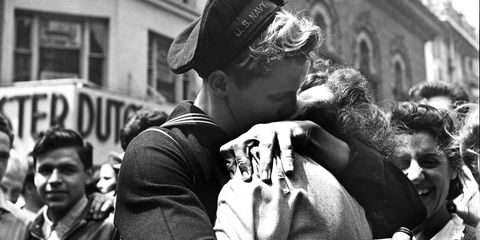 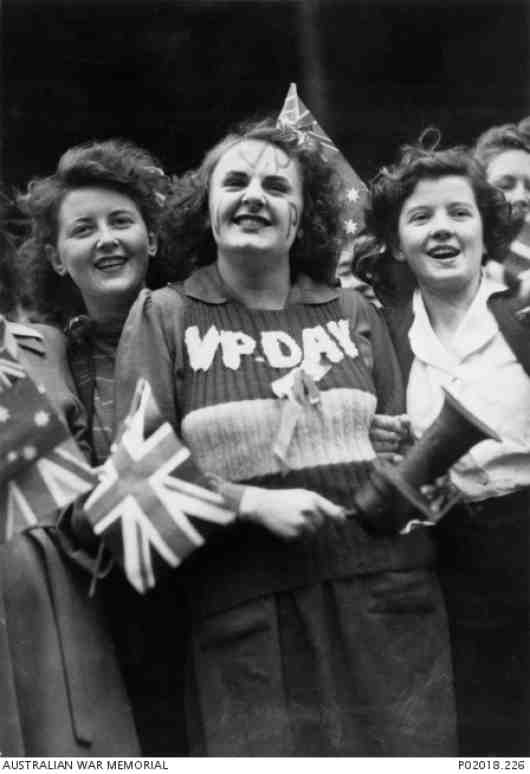 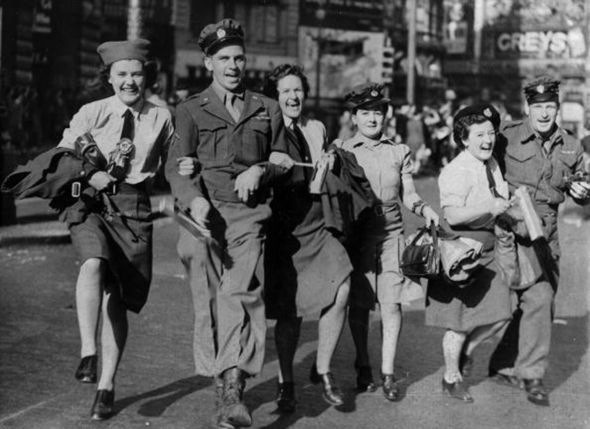 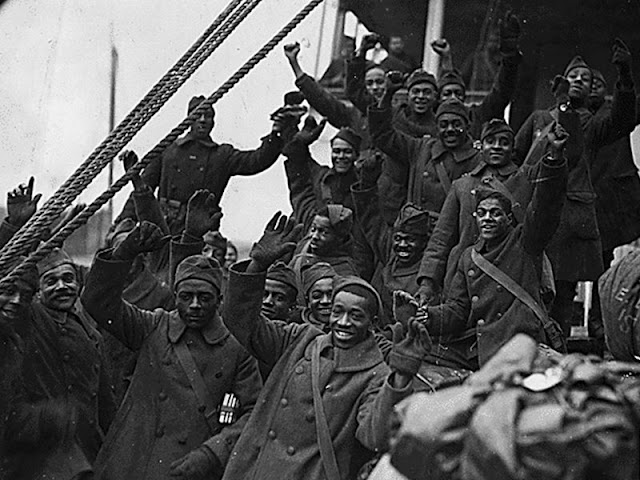 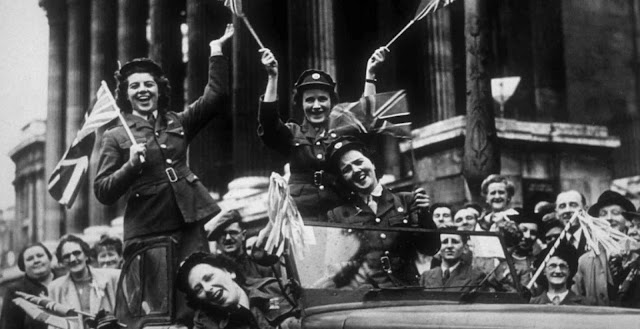 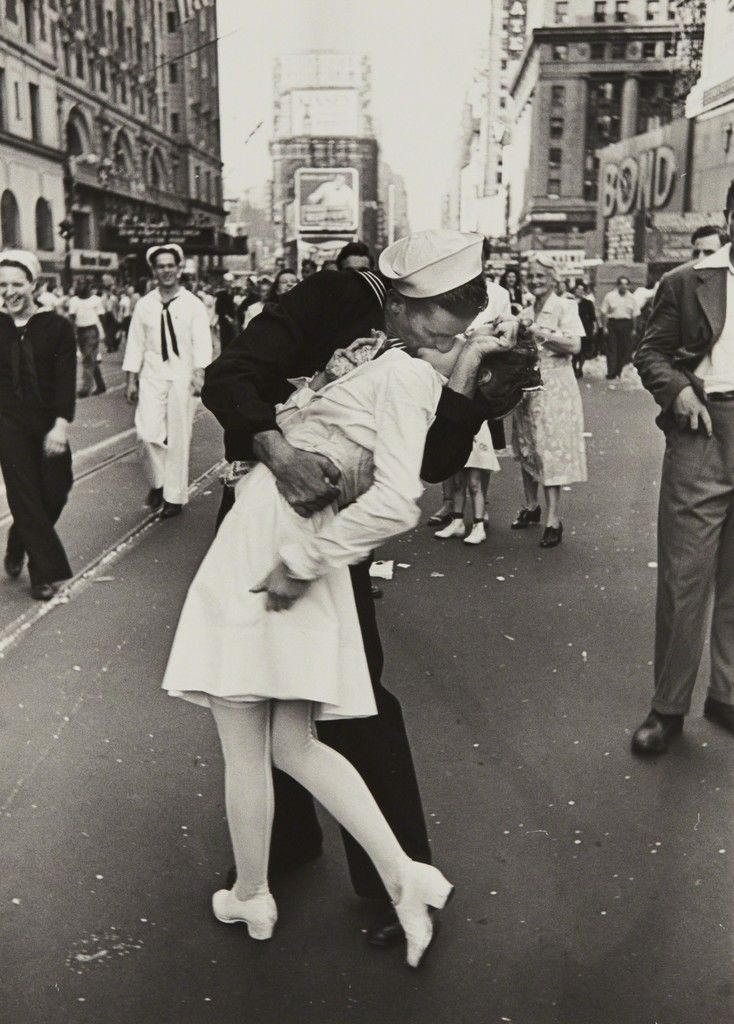 A World War II Veteran, who served in China behind enemy lines & trained Chinese guerilla fighters was carried out of the VA draped with the US flag.

Pirate's Cove: If all you see is... and Sorta Blogless Sunday Pinup

Lem's Place: Dems who want jailed felons to vote and Trump at NRA

A View from the Beach: Aubrey Plaza and Aunt Becky Headed to the Big House?

Knuckledraggin My Life Away: I’m sure she’s taken, men and I’ll leave you with this
Political Clown Parade: Notre Dame Fire Labeled Suspicious and Flowing Curves of Beauty

Mark Steyn: The Uncowardarly Lioness, Biden: His Time?, Taqiyya for Easter, The Heart Break of Notre Dame, and A Cockwomble Reaches for the Hockey Stick

A collection of sites known for appreciation of Rule 5 and heroes who saved the world: