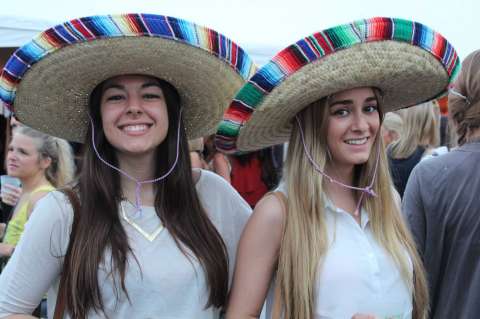 Ok, I get it, most rural Mexicans do not wear sombreros anymore (they mostly wear baseball caps or cowboy hats). Yeah, it is a stereotype from the past. Very few English people say "governor" anymore in conversation, but damn if you don't hear it often when some American person tries to mimic an English accent.

Cinco De Mayo is not a serious holiday in Mexico. It is observed in one Mexican state and in the United States is mostly an excuse to market Mexican beer, tequila, and avocados (and it is far more widely celebrated here than in Mexico). Yes, Mexican Americans do celebrate it, but it is still about having fun. It is also about Mexican restaurants and liquor distributors making some money.

So the chiding reminders from SJWs about how to celebrate the day and not engaging in cultural appropriation completely miss the point. Yes, you should not get especially offensive to anyone (and no doubt some revelers indulge a bit too much with tequila and become obnoxious to most people around them). But wearing some silly hats and mustaches is not much different than wearing Leprechaun hats and related St. Patrick Day stuff. People need to chill and just have a good time. 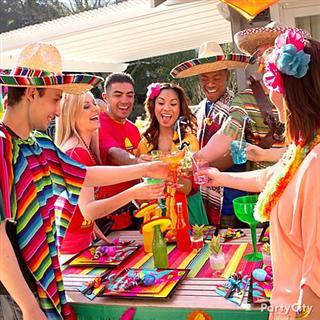 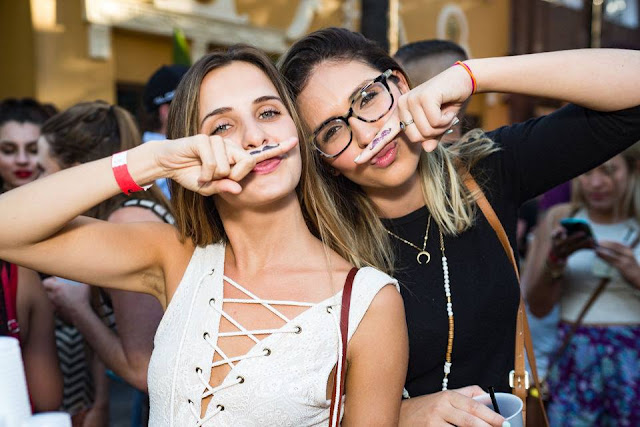 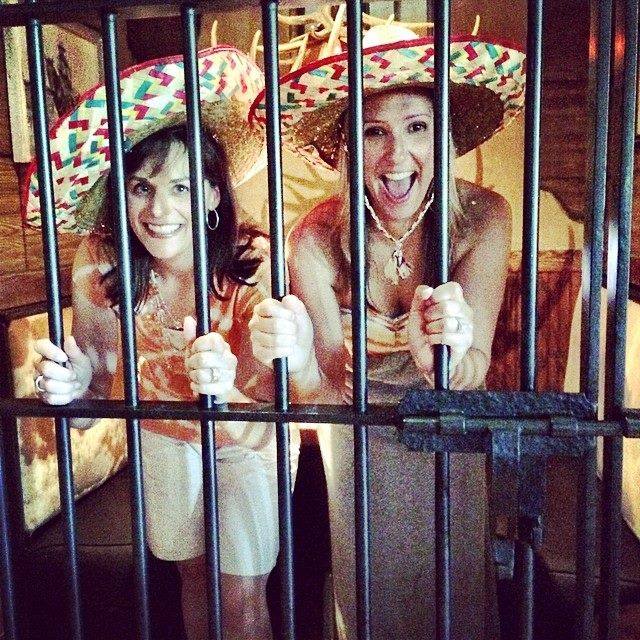 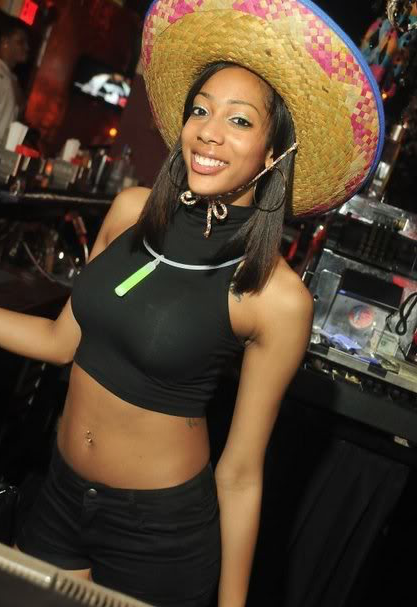 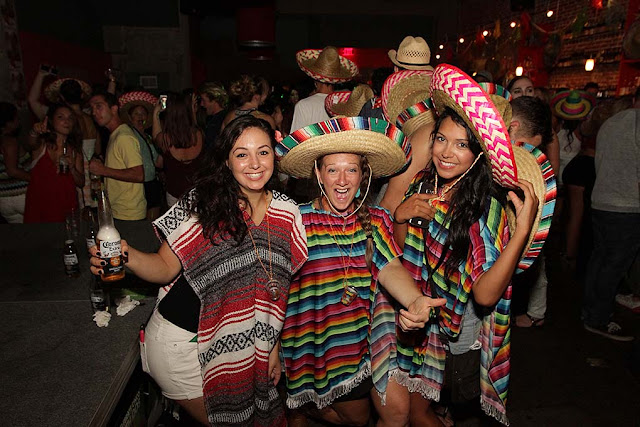 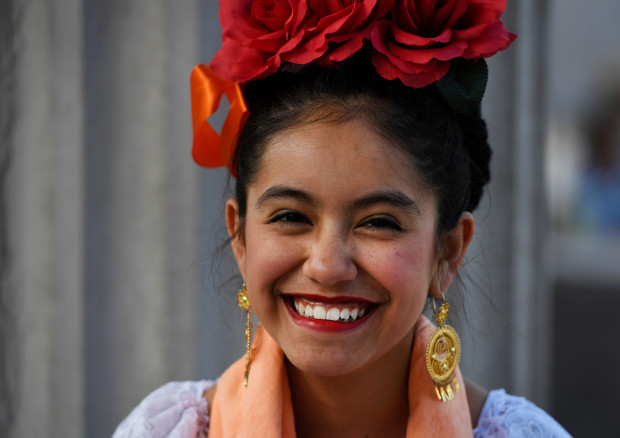 If you are doing a Frida Kahlo look, a mono eyebrow is required! 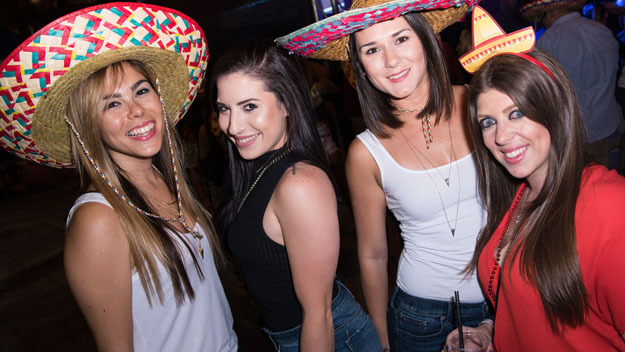 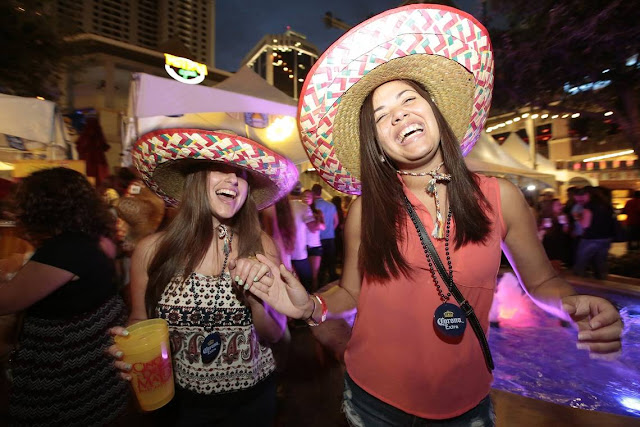 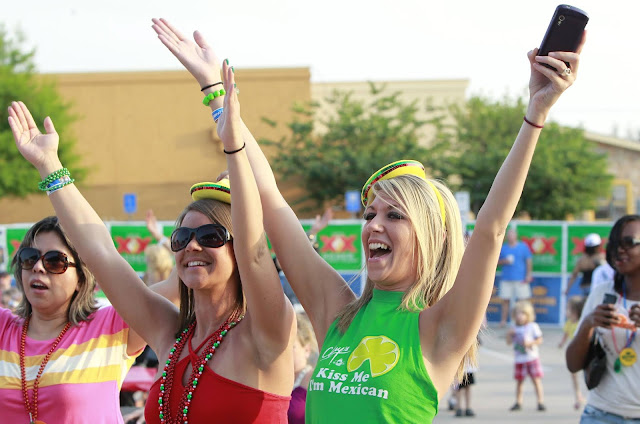 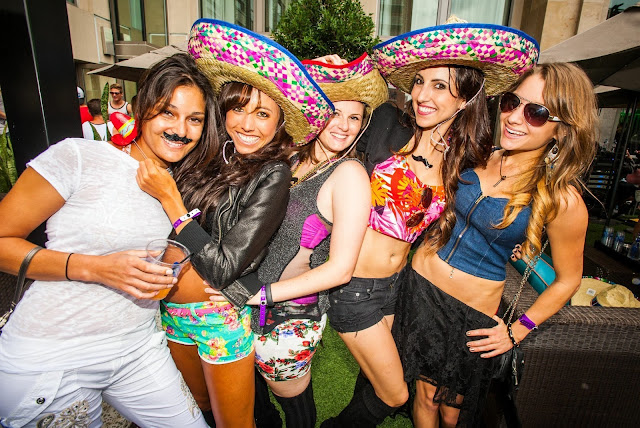 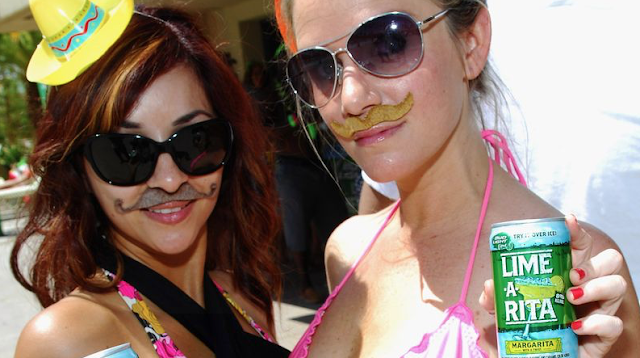 Hogewash: The Flip Side

Instapundit: Why "Easter Worshipers," not Christians

Pirate's Cove: If all you see is... and Sorta Blogless Sunday Pinup

Lem's Place: Dems who want jailed felons to vote and Trump at NRA

A View from the Beach: Ali Cobrin and Aunt Becky Headed to the Big House?

The Feral Irishman:  Coffee, That's When The Fight Started, Some in Rhode Island get it (good for them), and Some AOC

Mark Steyn: Biden: His Time?, Taqiyya for Easter, The Heart Break of Notre Dame, and A Cockwomble Reaches for the Hockey Stick

A collection of sites known for appreciation of Rule 5 and holidays that involve drinking: