The Upside: A Review

The Upside is a movie I recommend. The critics (mostly) hated it, audiences (mostly) loved it. I am going with the audience (majority). Yeah, it is predictable and a remake of an earlier French film (based on a real life story), The Intouchables. If you know the premise of the movie you can pretty quickly figure it out where it is headed, but the performances and friendship dynamic between Kevin Hart and Brian Cranston makes it an enjoyable trip to watch. That makes this film work. It also had strong supporting performances by Nicole Kidman, Goldshifteh Farahani, and Aja Naomi King.

It was good to see it in a theater and have the audience laughing out loud.  It is a movie that will work on TV too, if you want to wait to stream it.

Breitbart/Nolte: Kevin Hart has #1 movie and Oscar still has no host

The Upside: History vs. Hollywood 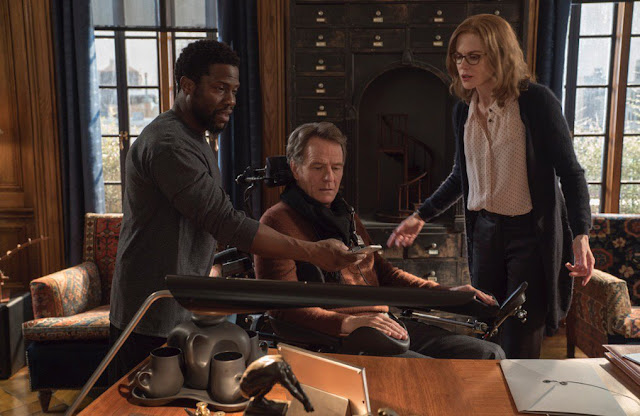 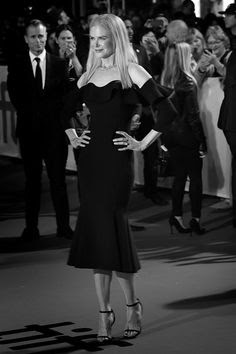 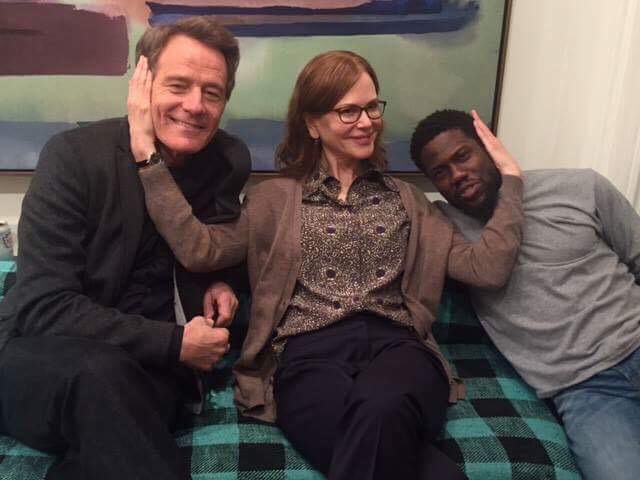 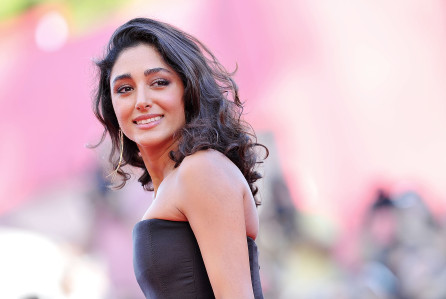 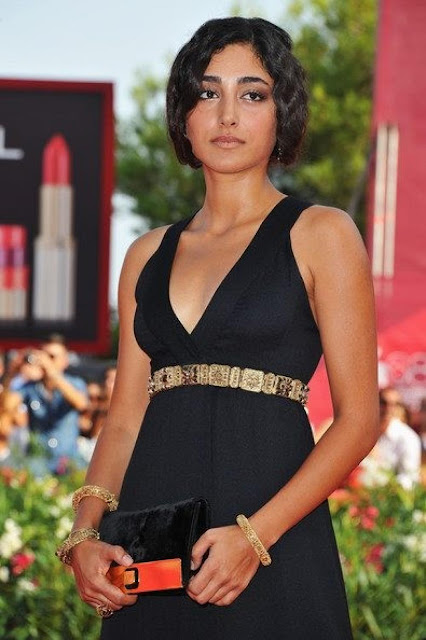 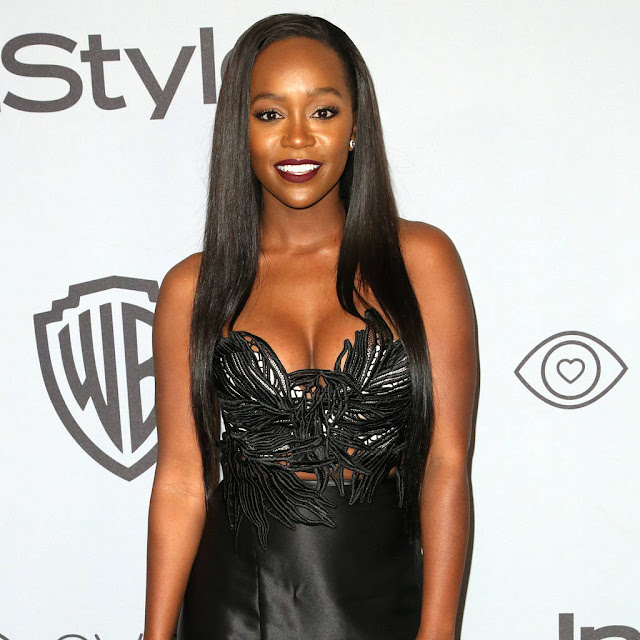 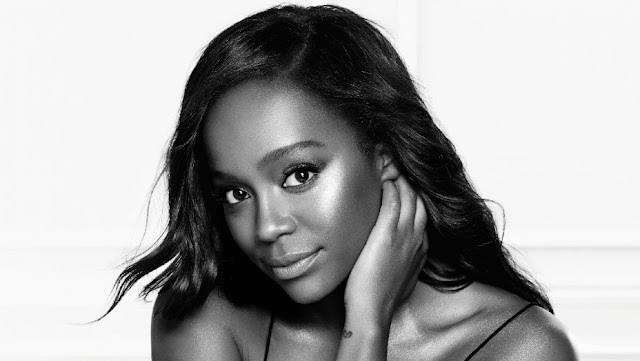 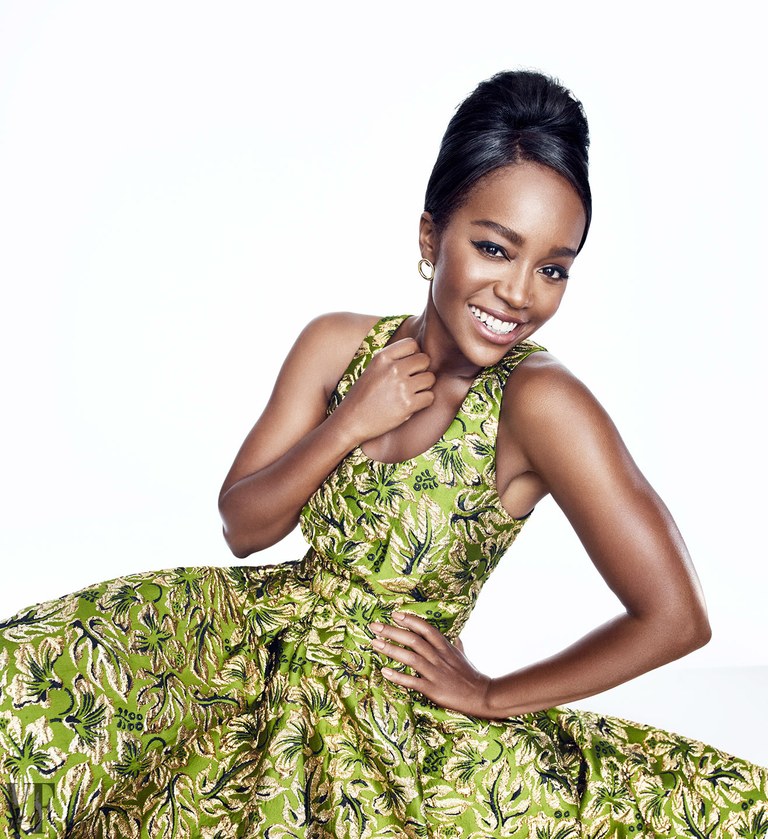 Hogewash: Wait for the facts

AoSHQ: Peas in a pod: Nick Frankovich and Ana Navarro

A View From The Beach: Tapas and Cocaine Diet and Nancy's Wall

Knuckledraggin My Life Away : I’m sure she’s taken, men and ... I’ll leave you with this

A collection of sites known for appreciation of Rule 5 and good movies: