Interesting that Canadian TV runs the whole speech, most US networks just excerpts (or ignore it).

Susan Collins does a great job explaining her decision. Note she explains Brett Kavanaugh is actually a moderate conservative. Her points are spot on and are actually points that worried me about Judge Kavanaugh (I would prefer a more conservative originalist justice). Which make the Democrat attacks on him so amazingly brazenly political and over the top. It would not have mattered who Trump appointed, the Democrats were out for blood. Bravo to most Republicans recognizing these attacks for what they are: an attempted political character assassination at the expense of Brett Kavanaugh and his family.

First Lindsey Graham, then Susan Collins. Well done both of you! So in honor of Susan Collins' speech, here is a Rule 5 for her.  She earned it. 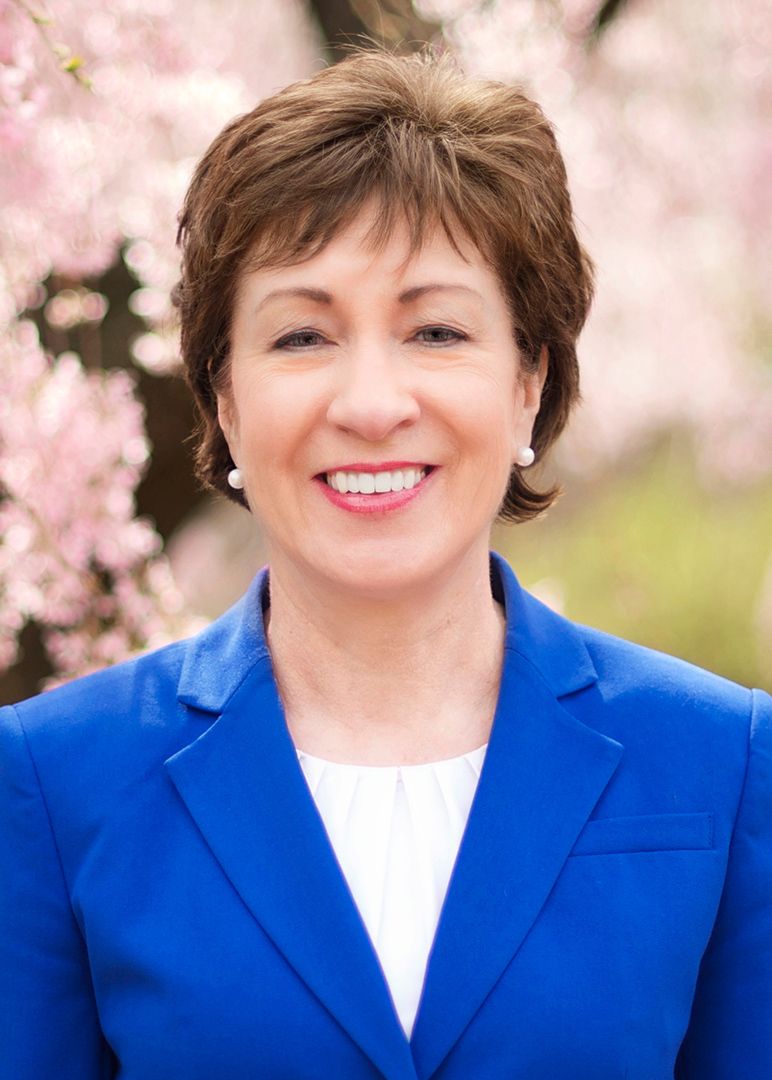 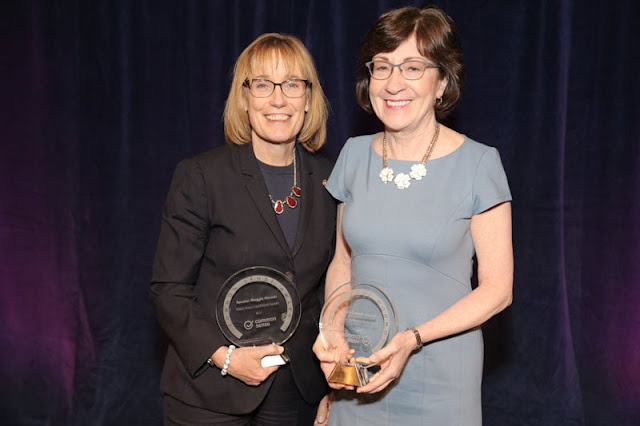 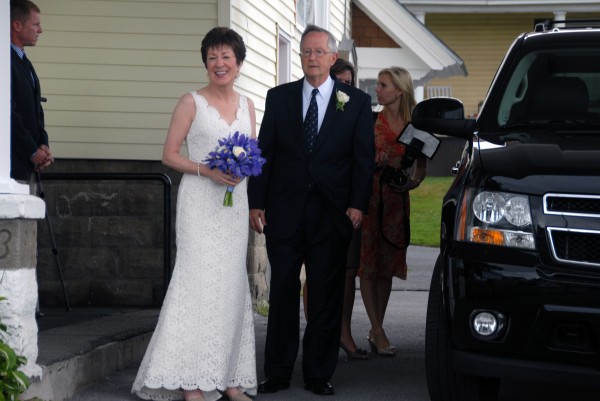 Powerline: Are you a man, or a Manchin?

The Feral Irishman: It Must Suck to be a Whiny-Ass Commie

Instapundit: The heroes of 2018 are Susan Collins, Mitch McConnell, and Lindsey Graham

TOM: Anti Male Georgetown Professor now on leave, Collins, Flake, and Manchin will vote yes on Kavanaugh, She is not even a good liar, Ford's friends pressured witness who contradicted her, Male Feminist kicks Catholic Woman, Democrats desperate to stop Kavanaugh, rely on witchcraft, FBI investigation over; Vote scheduled; Democrats still lying; Republican Voters Are Angry, Democrat Aide Arrested for Doxxing GOP Senators During Kavanaugh Hearings, In The Mailbox: 10.03.18, At the Edge of the Abyss, Hitler, the ‘Intersectional’ Führer, The Accuser Is a Liar, Et Tu, George Mason U?, In The Mailbox: 10.02.18, ‘It Never Happened. Confirm Kavanaugh.’, In The Mailbox: 10.01.18, Mitch: Kavanaugh Vote ‘This Week’, Scientist offers evidence that men and women are different, Get's Banned, Never Negotiate with Sociopaths and Democrats, Kavanaugh Investigator Revealed

A collection of sites known for appreciation of Rule 5 and great political speeches: