A Review: The 5:17 To Paris with bonus Jenna Fischer and Judy Greer

I missed the 5:17 To Paris in the theaters, but watched it via streaming.  It was a great story, but in a way I did not imagine. This is a movie on how kids who school administrators and teachers considered incorrigible and worthless ADD/ADHD kids, are really over looked (and often over medicated). Given their fascination with air soft guns, I am surprised they weren't targeted as potential school shooters (they would be today). But thanks to mothers who believed in them and their friendship with each other (and some Air Force and Oregon National Guard training), they rose to the occasion when they had to. We should celebrate this sort of heroism.

I thought the stylization and flash back story telling by Clint Eastwood was effective (at least for me). Casting acting newcomers Alek Skarlatos, Anthony Sadler, Spencer Stone as themselves worked better than I would have imagined.

The only real-life hero missing is a 28-year-old French banker who was first to confront the terrorist while waiting to use an onboard bathroom. Often referred to as Damien A., he wished to remain anonymous after the ordeal.

History vs. Hollywood: The 5:17 To Paris (Eastwood make the film pretty close to history)

Rotten Tomatoes: The 5:17 To Paris Don't let the score throw you, it is well worth getting as a rental. 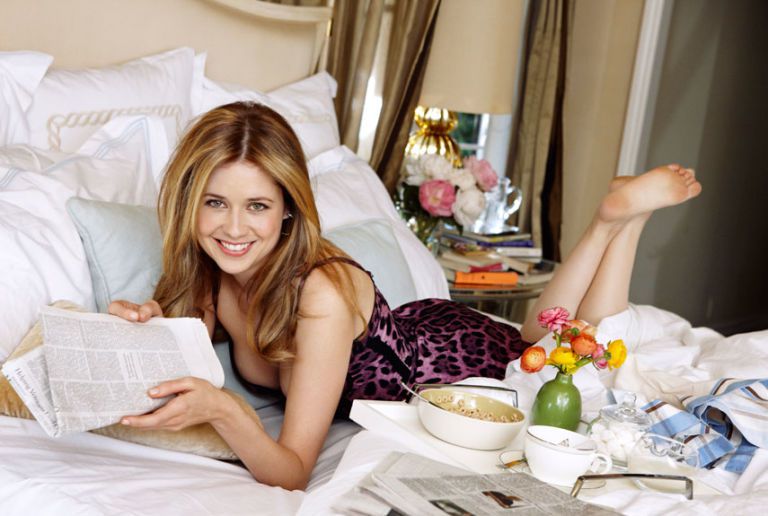 While the boys are the heroes, so are their mom!  Played by Jenna Fischer (aka Pam from The Office) 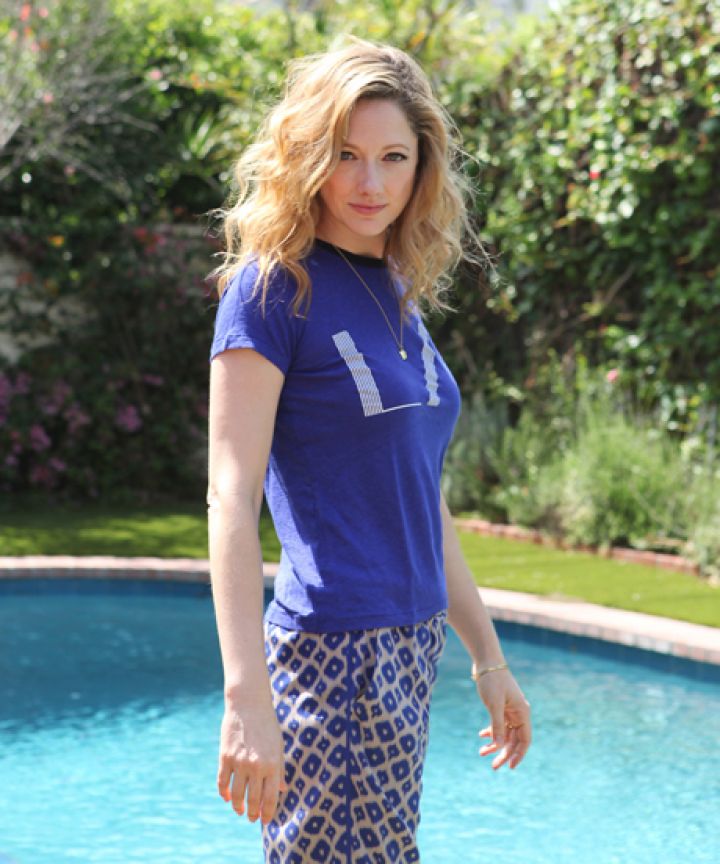 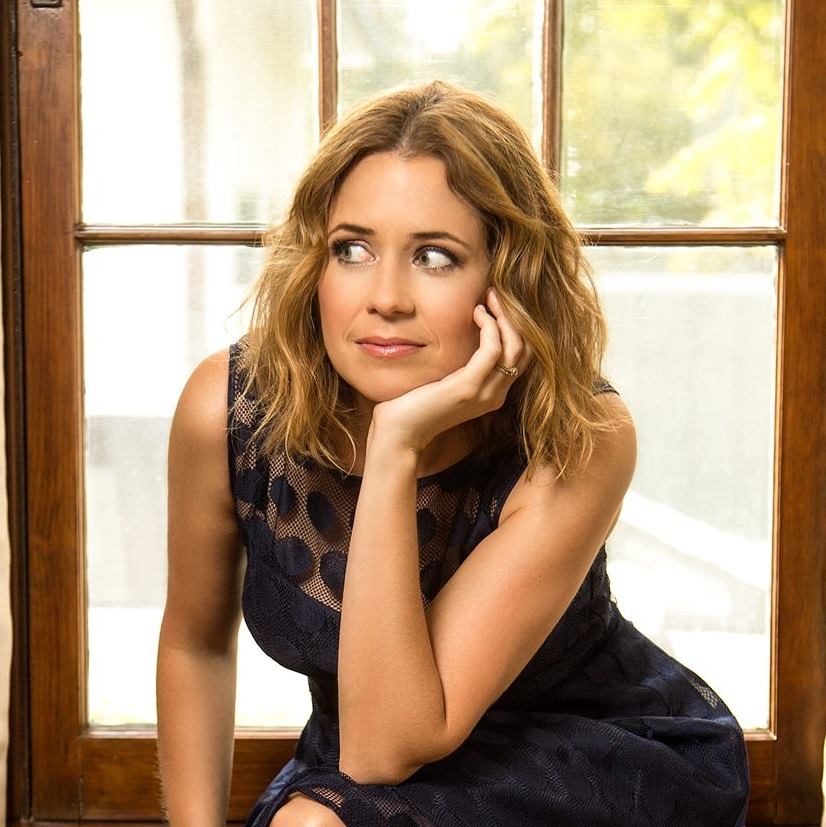 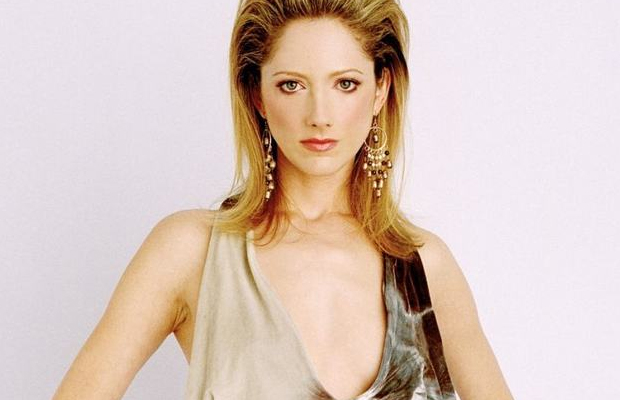 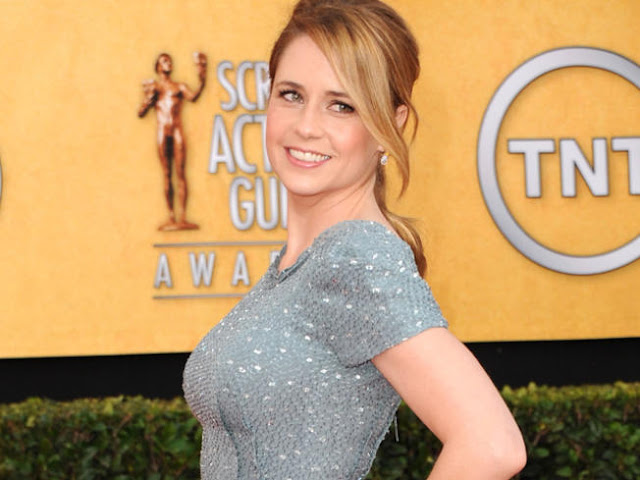 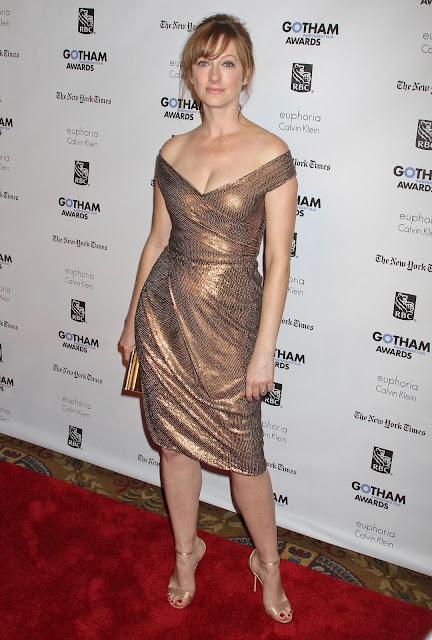 Irons in the Fire: It's been a wet Friday

Freefolk: The Only Royal Wedding I Care For

By Other Means: Tuesday Tap, Rack, and Bang and Seeing Red

The Right Way: Friday Babe, Top Of The News, and Link-O-Rama

A View From the Beach: Refurbishing Russiagate and Rule 5 Saturday

Victory Girls: Oh The Irony! Hogg Beclowned Himself With His Publix Stunt

Knuckledraggin' My Life Away: Publix caves to little prick Hogg and Hey, Twister!

Political Clown Parade: Capt. Bill and the Mailman's Son, Shrew U and New on Netflix

A collection of sites known for appreciation of Rule 5 and some heroic American kids in Europe (it has been a while since we celebrated that, and I also liked the Eagle's Nest reference in the movie):