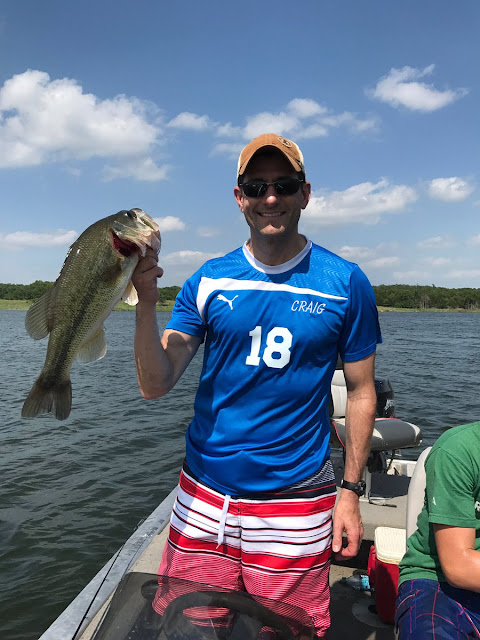 If you can't effectively lead, better get out of the way...


I wished Paul Ryan promoted conservative positions better than he did. That said, Ryan was way better as speaker than Weepy John Bohner. I accept Ryan wants to get his twenty years in and spend more time with his wife and teenage children.


Instapundit: Barone on Ryan, Ryan's Retirement, Don't have Trump's back, Blue Wave, Nervous Nellie's of the Senate, The Trump Resistance™

Rush Limbaugh: I believe Speaker Ryan is telling the truth

Paul Ryan was the hope of the GOP, but he wilted when his leadership was needed most. Instead of checking Trump, he helped normalize him. Now, metastasized Trumpism in the base and broad American opposition to it are forcing him out. Other leaders should learn from this.
— Evan McMullin (@Evan_McMullin) April 11, 2018

Email ThisBlogThis!Share to TwitterShare to FacebookShare to Pinterest
Labels: Election 2018, our GOP elites, Paul Ryan, Speaker of the House, Wisconsin