Irony that the Weinstein Company produced a film focused on sexual assault, but don't let that stop you seeing Wind River. It is an excellent film. The film is set on the Wind River Reservation in Wyoming (it was actually shot in Park City, Utah). Taylor Sheridan wrote and directed it, he was also responsible for the screen plays for Hell or High Water and Sicario.

This is an excellent choice for rental.  I did like Jeremy Renner's performance and how his character was treated. It is also refreshing to see Native Americans portrayed as full characters and not stereotypes. Graham Greene is also a favorite actor of mine.

EBL: Hell or High Water: A Review  Kevin Williamson does point out a few plot holes, fair enough criticism, but I still enjoyed the film. There are some similar plot holes in Wind River. 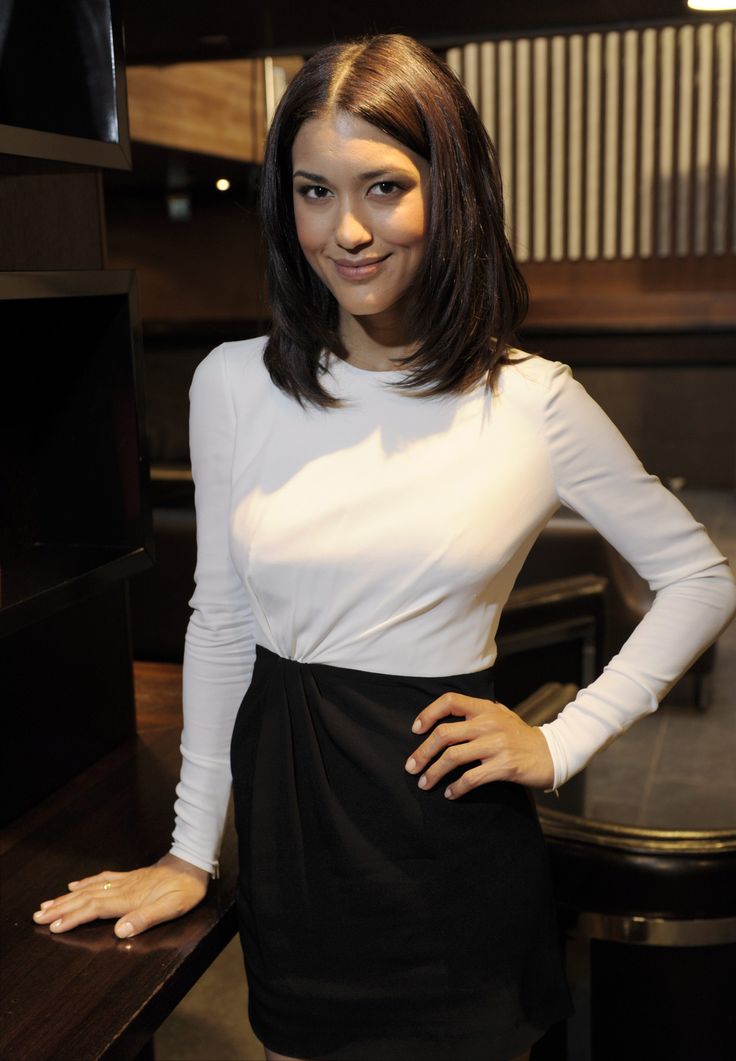 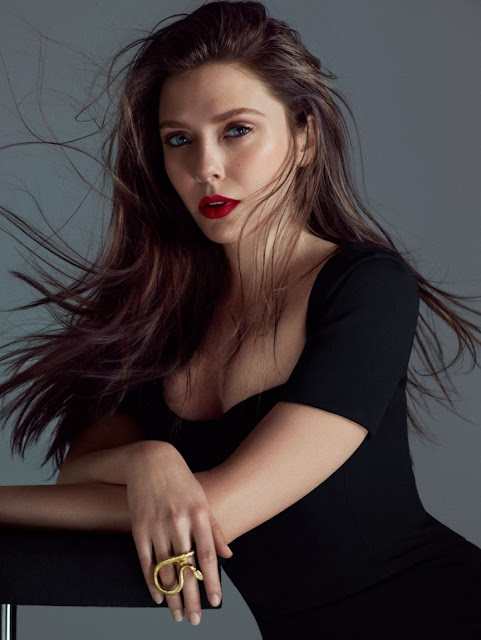 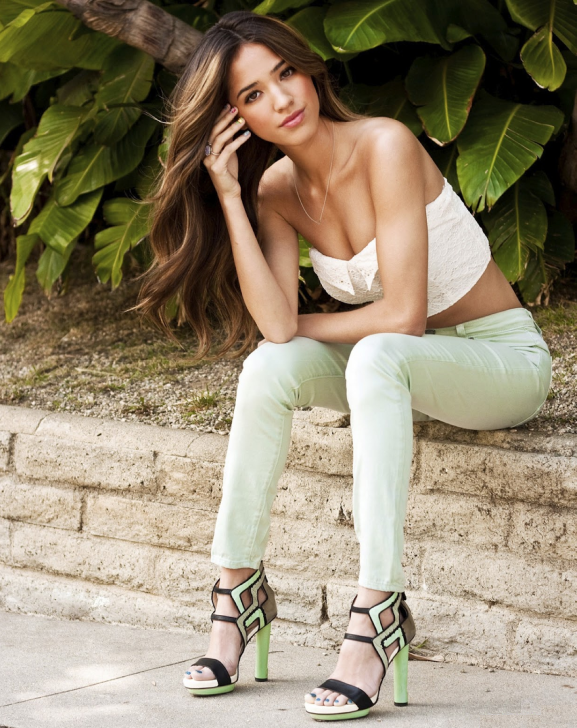 Woodsterman: As liberals cry about a tax cut...

Mark Steyn: A Planet of Nanomoles and Racist trees

90 Miles From Tyranny: What needs doing and Mueller

EBL: The Christmas Song, Ariana Savalas, Stepin Out, Baby It's Cold Outside, Hark!, My Favorite Things

A collection of sites known for appreciation of Rule 5 and good movies: