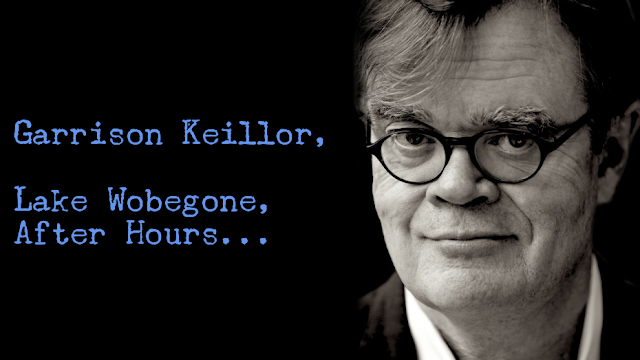 On Tuesday, The Washington Post published an opinion column by Keillor in which he defended Sen. Al Franken, accused of forcibly kissing a radio host and groping another woman during a photo, against calls for his resignation.

"On the flight home, in a spirit of low comedy, Al ogled Miss [Leeann] Tweeden and pretended to grab her and a picture was taken. Eleven years later, a talk show host in LA, she goes public, and there is talk of resignation. This is pure absurdity, and the atrocity it leads to is a code of public deadliness," Keillor wrote. "No kidding."

Keillor has always been a boring partisan prig and chide. While I concur late accusations are a problem for the accused, the Franken one was backed up with a photograph. I wish Leeann Tweeden brought it up sooner because then it is likely Franken would not have been a Senator in the first place. But has I have heard James Carville say, the best time to plant an oak tree is twenty years ago, but the second best time is today.

Powerline: Down Next, Garrison Keillor?

Another NPR editor gets fired over inappropriate behavior 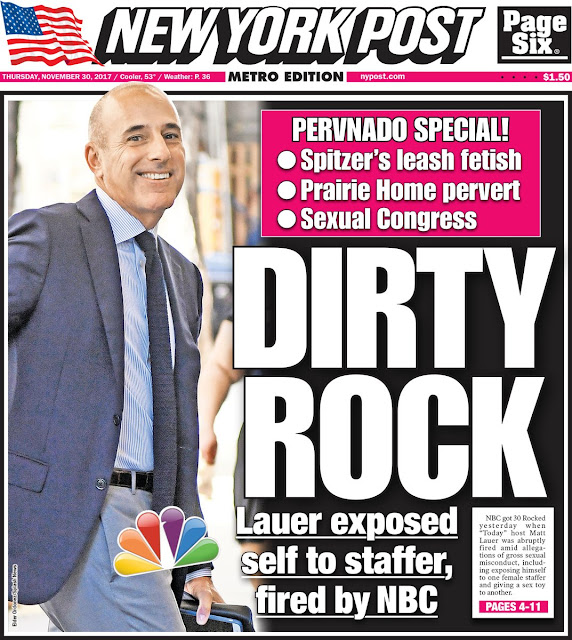