So what is the deal with Fusion GPS, Matthew Continetti and Bill Kristol? 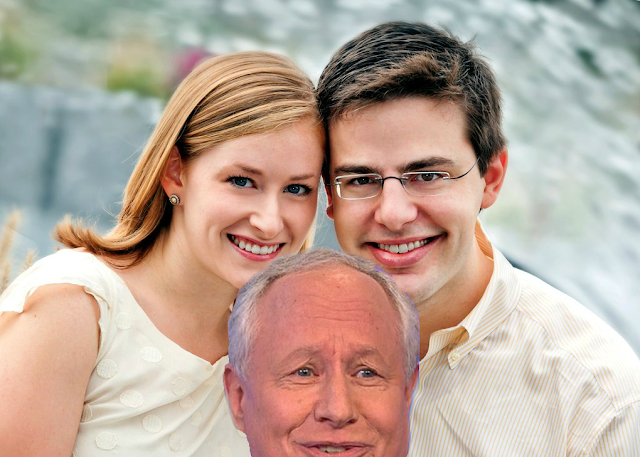 Washington Free Beacon says while it commissioned Fusion GPS to do some opposition research on GOP candidates (it was not just focused on Trump), it did not hire Fusion GPS to hire Chris Steele and do the smear Russian dossier report on Trump.  I guess we will see. This may be bad timing of WFB's part.  Still, I would not put anything past Quisling snake Bill Kristol and his NeverTrump cohorts.

DC insiders know or should know Fusion GPS is a Democrat opposition research firm. So why would a conservative group hire Fusion GPS?  Apparently as soon as WFB stopped the funding effort, Fusion GPS ran off to sling some mud for Hillary Clinton and the DNC (seems a conflict of interest). And Hillary's attorney may have intentionally covered that later 'Russian Dossier' effort up.

possible bonus? if @billkristol turns out to have been involved here, it will be the 2nd "conservative" mag he's destroyed this year. SLAY!
— Baby Ghoul Alliance (@AceofSpadesHQ) October 28, 2017

Lem's Place: First charges in Mueller investigation. Should we have a pool?

Diogenes' Middle Finger: It's that time of year and Washington Free Beacon and Fusion GPS

Rush Limbaugh: Kimberly Strassel always comes up with a unique take, the Real Collusion, are NeverTrumpers turning on Mueller?, and the media try to give cover...

Instapundit: Matthew Continetti, CNN's undisclosed ties to Fusion GPS, Well that is certainly interesting: Fusion GPS and the Washington Free Beacon, A judge May Order Fusion GPS to turn over its bank records, Mueller to start charging on Monday

Pirate's Cove: If all you can see is this, you might be a Bill Kristol fan
Posted by Evi L. Bloggerlady at 1:20 AM