Asshat of the Day Bill Kristol 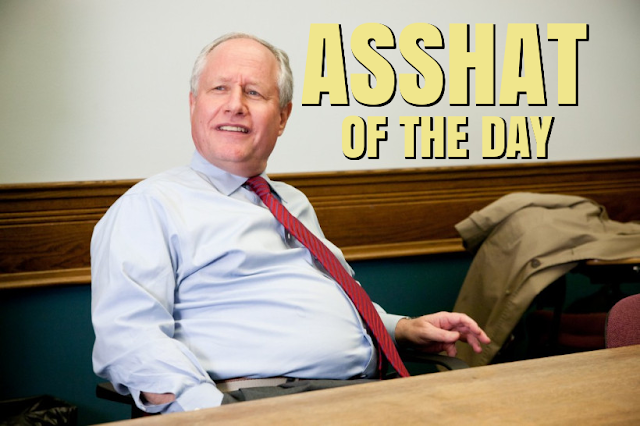 Don Surber, Trooper, Ace, Glenn Reynolds, and other conservatives all note the obvious:
Bill Kristol has turned into a perpetual Asshat

Ace also notes: Obama sleepers took Flynn out and are waiting to take out anyone else who gets in their way, Trump included. Bill Kristol is apparently just fine with that 'Deep State' part.

I was not that big a fan of Mike Flynn, but I am very concerned with how the 'intelligence community' took him out. If you can be taken out by clandestine intelligence sources that cannot be challenged, none of us are safe. We all should be concerned with that.

Update:
JJ Sefton at AoSHQ notes what is now clear, Trump is facing an insurrection of the Deep State Democrats and their GOPe confederates.
Instapundit: While Dems smell blood in the water, the real issues are the Deep State leaks and a Shadow Administration


Kristol also suggests that lazy, spoiled white working class in America should be replaced with immigrants who work hard. Hey what about lazy, fat white guys at the Weekly Standard who are getting older? Can they be replaced too? 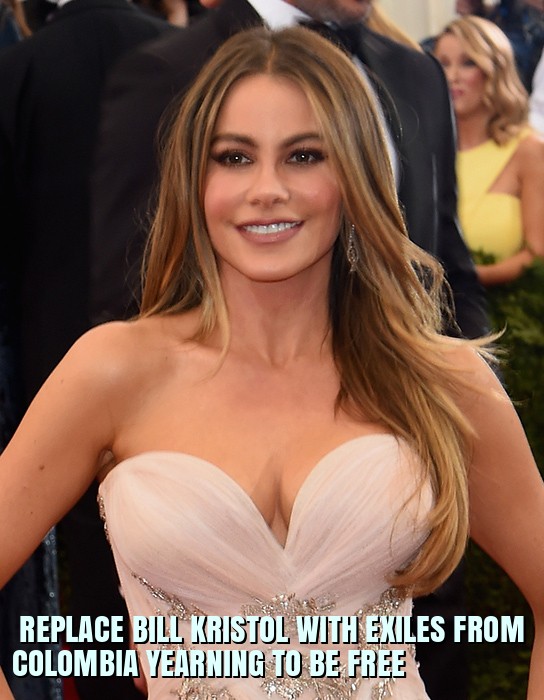 EBL: John Brennan is a big Asshat, as are his leaky pals at the CIA and NSA

Rush Limbaugh: The Obama shadow  government 'Deep State' coup against Donald Trump and What should Trump do?

Instapundit: Even John Podhoretz is suggesting our feckless political class pause and take a breath, With Flynn gone, Russians see a different Trump