She was lonely, so she made her boyfriend out of clay... 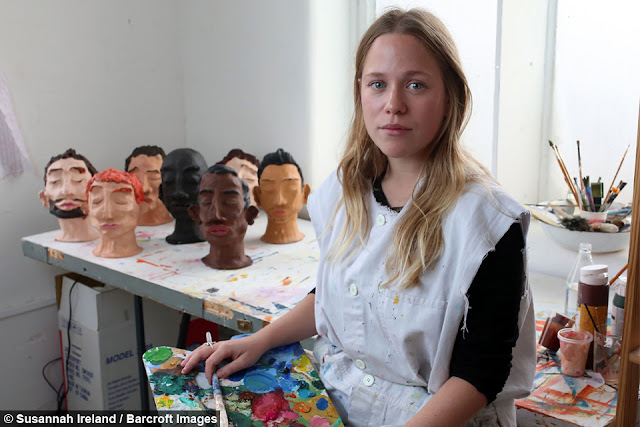 Instapundit: Vice: She was tired of being single, so she made some boyfriends out of clay...


I thought this was a parody she did, a kind of performance art piece. Perhaps it started out that way, but I am starting to think she is serious, in a mentally ill sad sort of revealing way. 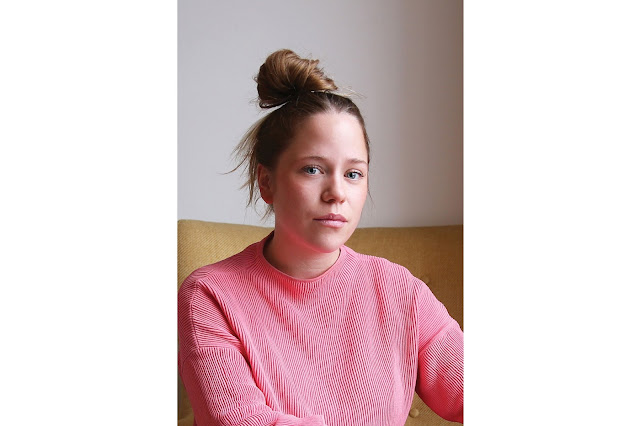 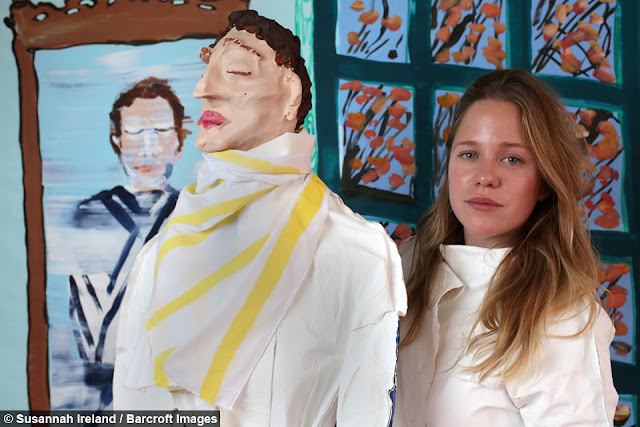 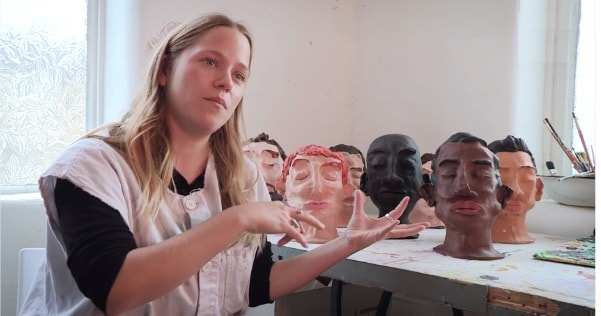 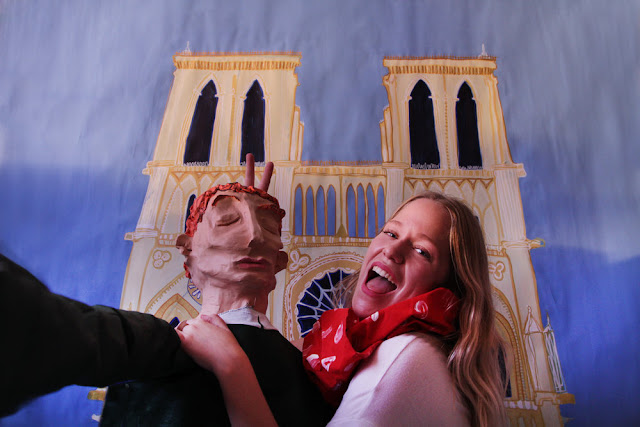 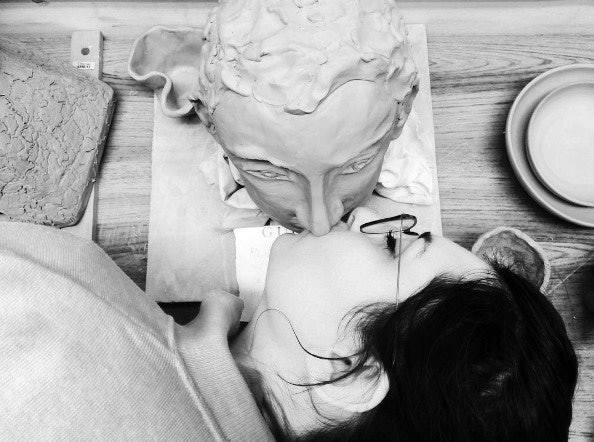 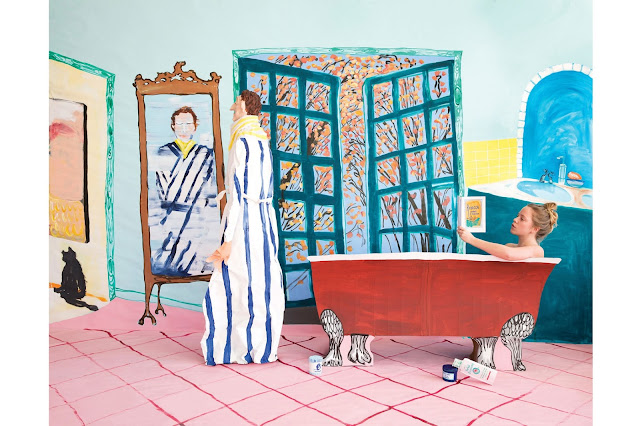 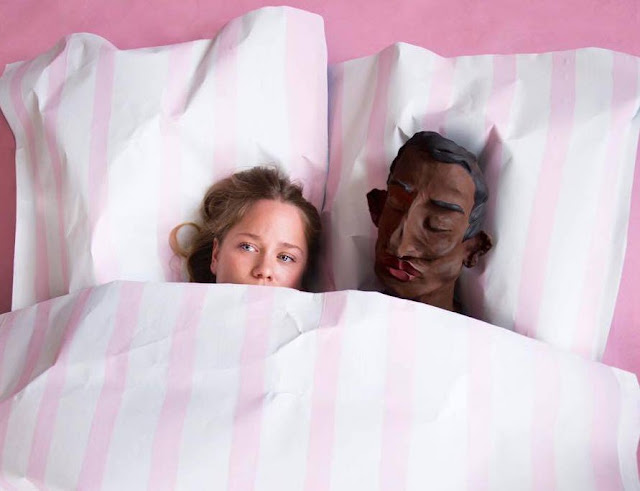 I wonder if she sings this song too:

The Feral Irishman: Some red and not the Antifa kind...