Kate Mara in Chappaquiddick, The Movie 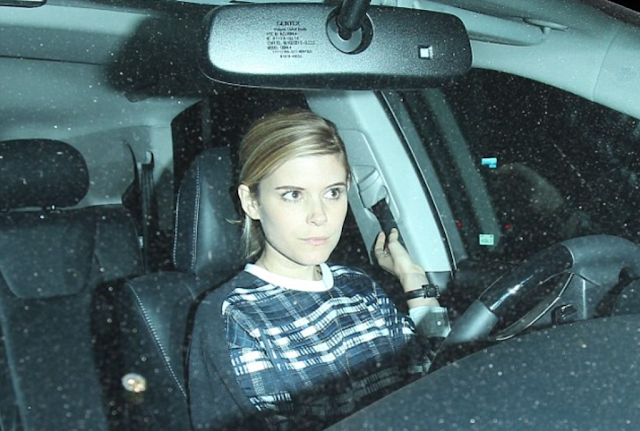 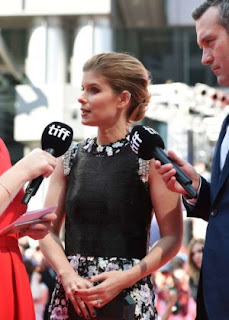 Kate Mara did not even know about what happened at Chappaquddick:

Kate Mara, who plays Kopechne, admits she didn’t even know about the story before signing on to the project. Meanwhile, the cast members and director John Curran yuk it up while Clarke shares compares Kennedy to movie icon Steve McQueen, the unofficial King of Cool. 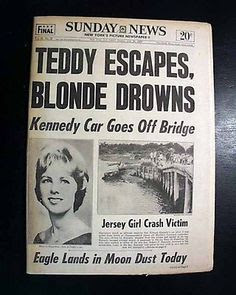 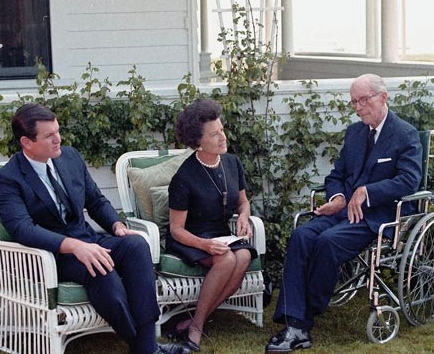 Joe Kennedy (played by Bruce Dern) was the fixer (like Mr. Wolf in Pulp Fiction)

Vanity Fair: The End Of Camelot

This VF article sums it up well... 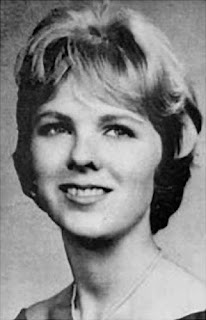 No doubt Kopechne tried to hold on, assuming that her idol, Ted Kennedy, had gone for help. Instead, Kennedy tried to establish an alibi. Periodically through the night, he would wander from his hotel room down to the hotel lobby, and ostentatiously ask the night clerk what time it was, saying that his watch had stopped. The following morning, Kennedy was leaving to participate in the day’s regatta when someone walked up to him and asked whether he had heard that a girl’s body had been found in Poucha Pond.

All of this has been documented in various books about the incident. Ted Kennedy was a coward and a fool. When the Kennedy family’s consiglieres gathered in Hyannis Port to decide how to deal with the crisis, Ted wasn’t even invited to the meeting. He was considered too stupid to be helpful, and busied himself flying a kite on the beach. He later attended Kopechne’s funeral with a fake neck brace around his neck, intended to suggest, falsely, that he had been injured in the accident.

The fact that the Democratic Party still reveres Ted Kennedy tells you everything you need to know about how low that party has fallen. 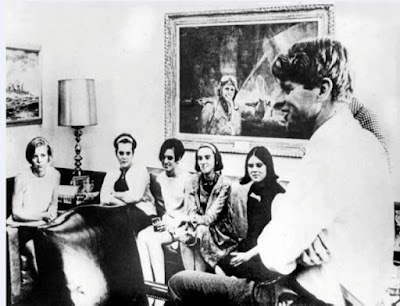 Instapundit: What are the critics saying about Chappaquiddik:Variety's review by Owen Gleiberman does not hold back:

“Chappaquiddick” [...] is fundamentally the portrait of a weasel: a man who, from the moment the accident happens, takes as his premise that he will not suffer the consequences, and then does what it takes to twist reality so that it conforms to that scenario [...]

Kopechne’s body was found in a position that implied that she was struggling to keep her head out of the water. And what the film suggests is that once the car turned upside down, she didn’t die; she was alive and then drowned, after a period of time, as the water seeped in. This makes Edward Kennedy’s decision not to report the crime a clear-cut act of criminal negligence — but in spirit (if not legally), it renders it something closer to an act of killing. 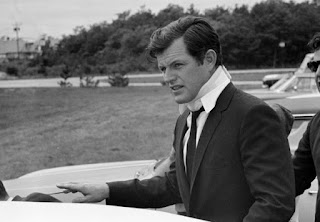 Hollywood Reporter: A Review (this review down plays what Teddy did--and didn't--do) 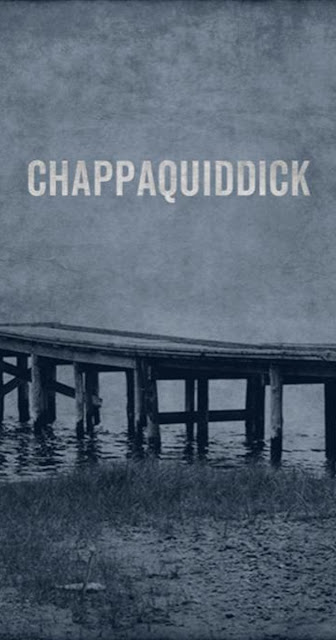 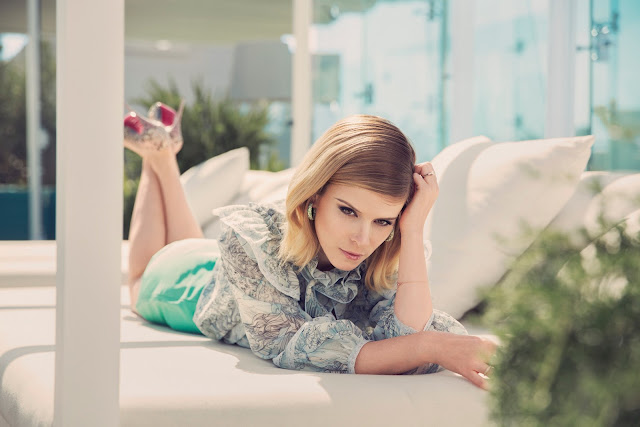 Kate Mara talking about Megan Leavey, which was a very good film. 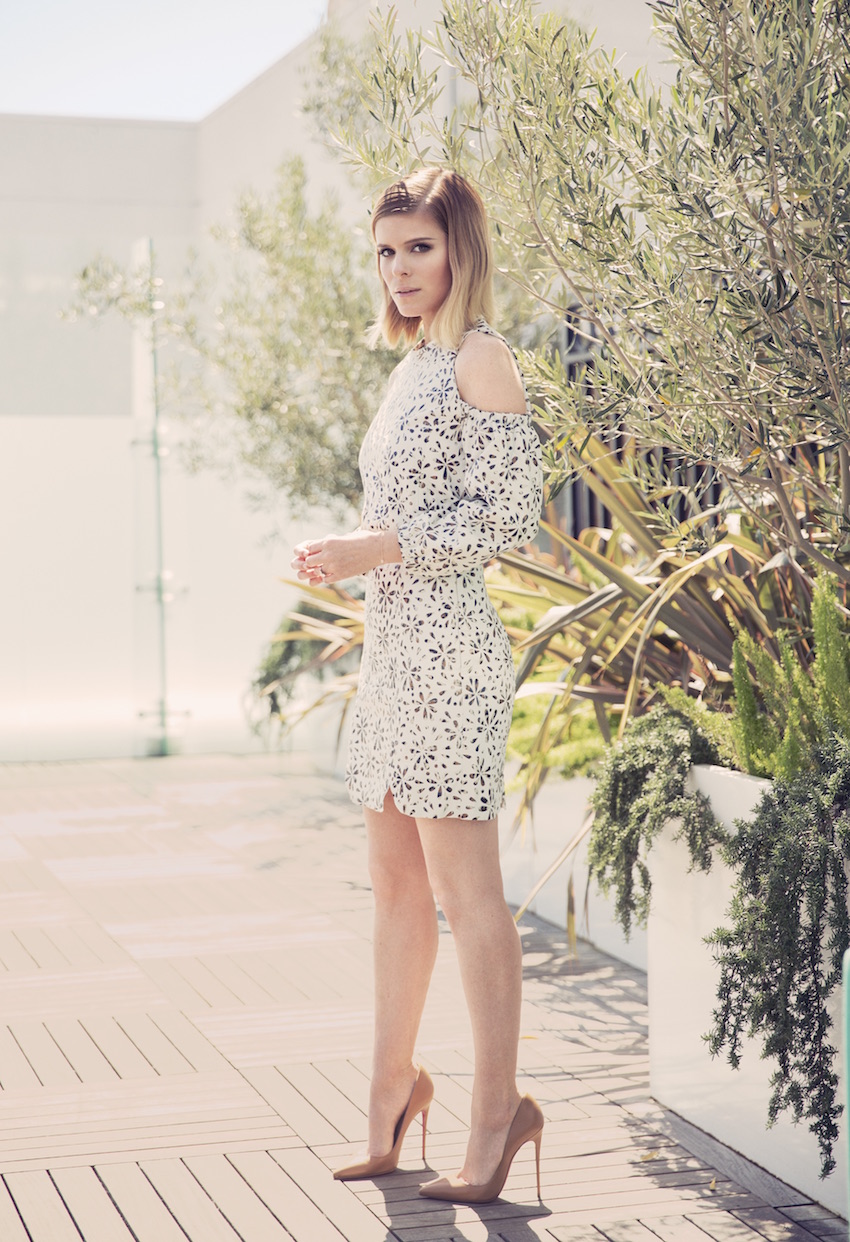 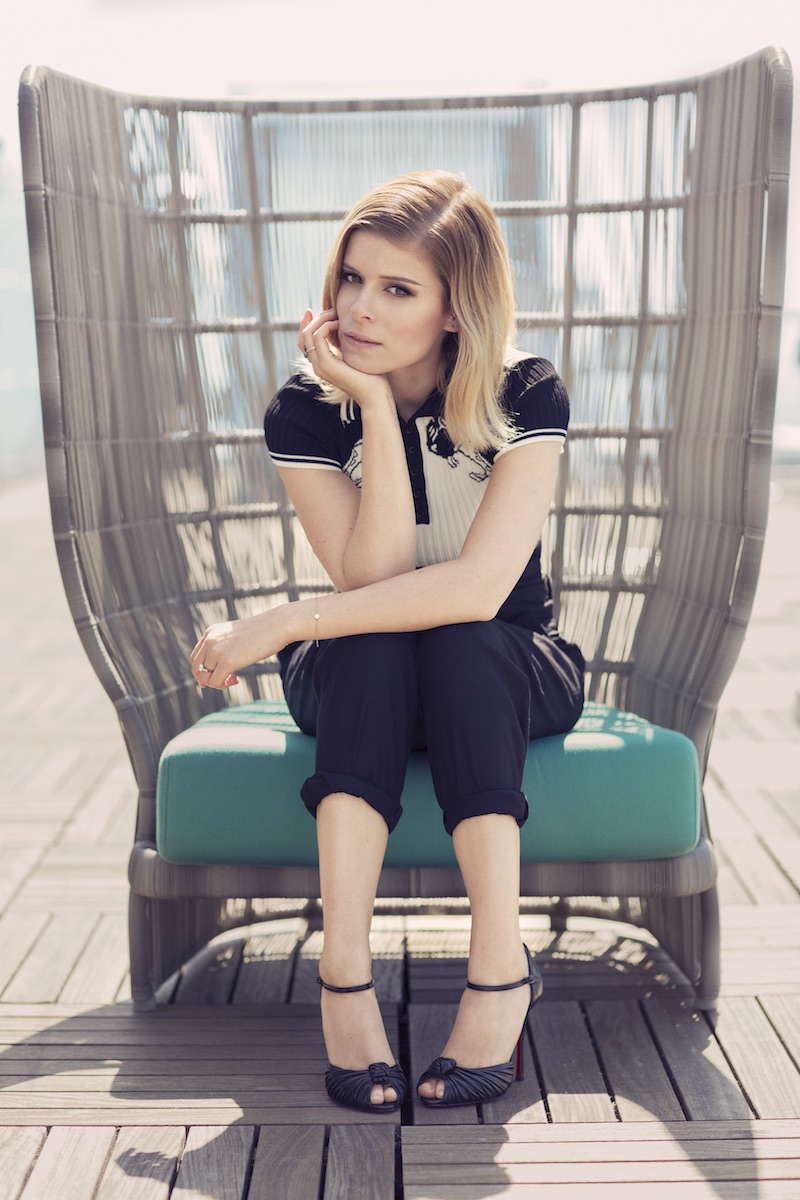 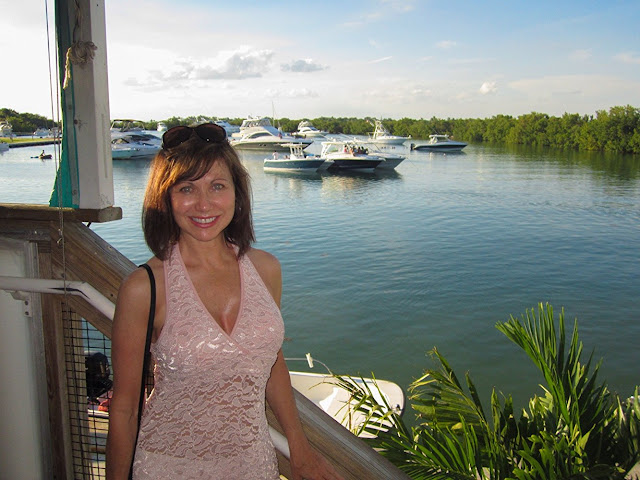 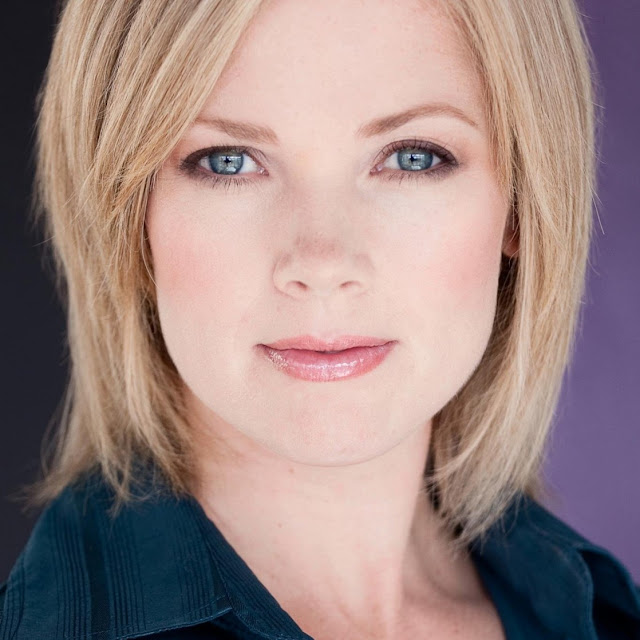 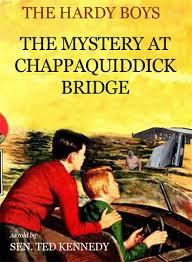 Pirate's Cove: Blogless Sunday Pinup and If all you see is...

AoSHQ's Gorrillapundit has things to say (but has not opined about Chappaquiddick, yet)

A View From The Beach: When in Rome..., Burning Man Ends With Burning Man, and Massive Salmon Breakout Nets Fishing Binge

EBL: He is not alleged to have let any girls drown, but Senator Robert Menendez (D-NJ) has legal problems of his own...and Seattle's accused Democrat Mayor Molester Resigns

Instapundit: They called him the Lion of the Senate because he mated at will and killed without remorse, Democrat Mayor of Seattle Ed Murray to resign over allegations of molesting minors

A collection of sites known for appreciation of Rule 5 and Democrat politician criminal trials (that should have been):