Is Donald Trump right? Is George Washington next?

Damn Straight George Washington is next...

Now I love Dave Chappelle--and I will concede he has a point. George Washington owed slaves. He conflates Washington with Jefferson in this bit, but of course Jefferson owned slaves too (even fathered children with one).

Today lefties are going nuts saying that Trump compared Robert E. Lee to George Washington.  Not really, all Trump asked is if George Washington statutes were next? Given someone spray painted the Lincoln Memorial today, it is not that much of a stretch. Do you not think that after the Confederate statutes come down, that next will be going after Jefferson, Washington and other slave holders? 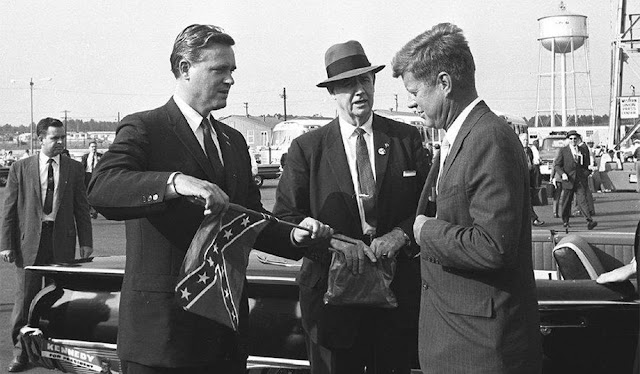 Hell, they went after Teddy Roosevelt today (and by today's standards he would be considered racist, although they seem to dance around Democrat racists like Wilson and FDR). Racist Eugenist Target Sanger gets a pass from the Left.

The Huffington Post puts Bush (11) and Reagan (3) in its list of top 11 racists presidents (they always like to stick it to conservatives and Republicans--even though it was Democrats who were historically racist and pro-Confederate). This preening and posturing will not end well. 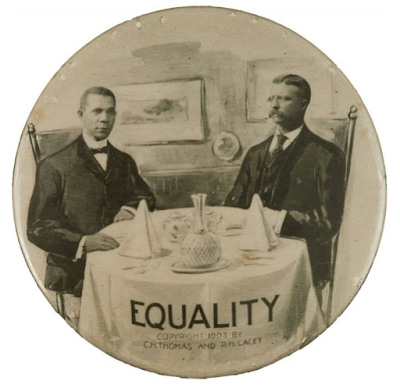 You cannot fairly judge someone from history on today's standards. If you were born into a slave holding family, chances are you would be a slave holder. If you were born into a slave family, you were going to be a slave (unless you could escape). What happened in the past with your dead ancestors does not make you today more or less moral. Even in the context of slavery, you have to judge individuals in that context.

Slavery was wide spread back in the day and the Africans were on the receiving end of it--mainly because they were available and were resistant to diseases in the Caribbean and South America (people tried the Irish first, but they died too quickly). The left tries to argue this is a justification for slavery. Hardly. It just goes to show that people take advantage of those they can. That does not make slavery right, but that is the way it was. Saudi Arabia did not ban slavery until 1962. 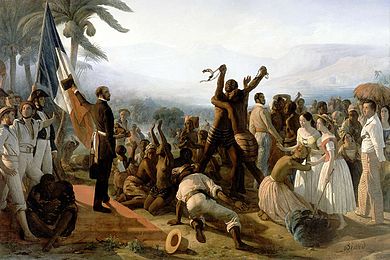 Proclamation of the Abolition of Slavery in the French Colonies 1849, by Francois Auguste Biard. Versailles Palace

Slavery was a horror, driven by greed. It was also a trap for those who practiced it, as well as those who suffered under it (although it was way worse to be under it). We also ended up fighting a civil war that ended it. Hundreds of thousands of Americans died doing so. I am glad in the West we have moved beyond slavery (although slavery still takes place in many parts of the world and illegally here). I recognize racism is still around too. 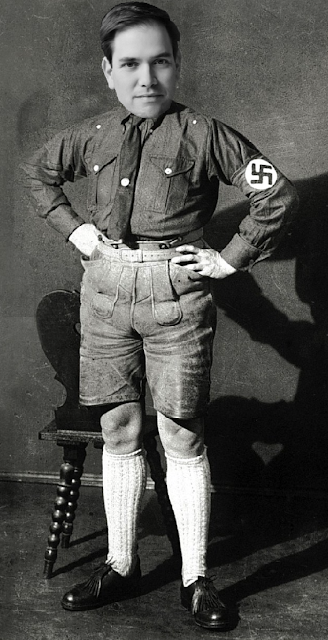 No matter how hard you try to appease them Marco,
you will always be a Little Hitler to the Left 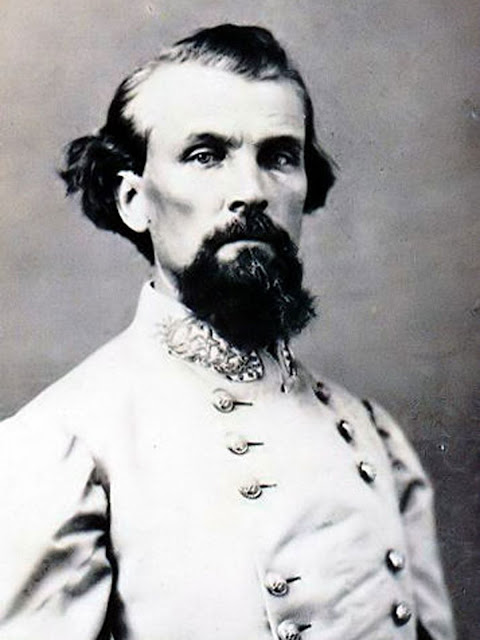 Instapundit: Literally digging up the past: Nathan Bedford Forrest 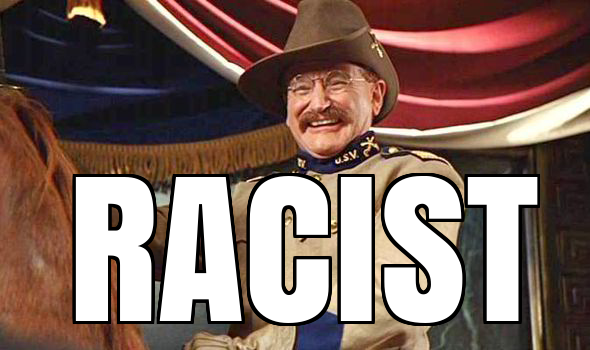 Lem's Place: Sorry Teddy, you're next...

AoSHQ: Being the Alt-Left is never having to be sorry

Powerline: Trump tells the truth and the press goes crazy

Daily Mail: The GOP wing of the Democrat Party Turn on Trump

AoSHQ: Malicious vandalism and the fun that the Alt-Left is doing (it is called mayhem and chaos) and as predicted George Washington is next

Instapundit: Is George Washington next?, Trump is right: Where will it stop?, Conservatives need to stop accepting Leftist premise of Public Moral Superiority and the faces of those responsible for the return of racism

Rush Limbaugh: Polls contradict conventional wisdom (or at least the media version of conventional wisdom), GOP tricked into conferring moral authority on militant leftists, America's mad dash to tear down statutes, Line by line what Trump said, Charlottesville was an organized crisis the left did not let go to waste, Kim backs down but no credit to Trump, Liberals want to tear down the Jefferson Memorial, and Lesson: The left's hatred cannot be satisfied

Twitchy: Little Marco blames Alt Right 100% (Really, no blame at all to Antifa? Not even a wee little bit?  Some never learn.  Sen. Rubio will still be a racist to the left if he is facing a Democrat opponent), Is it misleading to compare Alexandria to Charlottesville? (no, but the press and left will deny it), and Press/Pundits slam Trump over Charlottesville