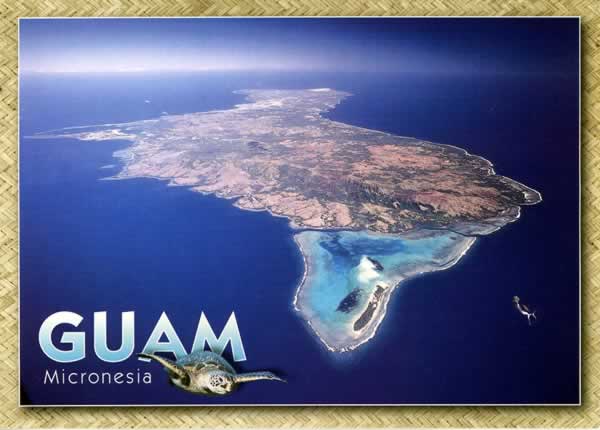 The Chinese cautioning us not to act first, may be a face saving gift. Yes, pre-emptive strikes are sometimes justified, such as in the Six Day War. The Israelis were fighting a war of survival, and the pre-emptive conventional action was warranted, but neither the Israelis or the Egyptians had nuclear weapons at the time (the Israelis developed them after that date). When both sides have nuclear weapons, the stakes go up considerably. It absolutely changes the calculus.

Still, all of this is not very reassuring for the people of Guam.

Donald Trump and Jim Mattis's threat of devastating response is absolutely the correct. The North Koreans and Kim Jong-Un need to know their world will effectively end if they attack. I believe Trump's statements prompted the Chinese to issue the statement they just did.

It is still a very dangerous face off. Things are on a hair trigger and mistakes can happen. We can of course thank Bill Clinton for helping the NoKos be in this position. Barack Obama of course followed Clinton's example with Iran...which is a regime potentially more apocalyptic than North Korean.

If you never do another thing this week, just listen to this liar, please. #NorthKorea #BillClinton #NuclearWinter pic.twitter.com/FnaTFtZoEx
— James Woods (@RealJamesWoods) August 9, 2017 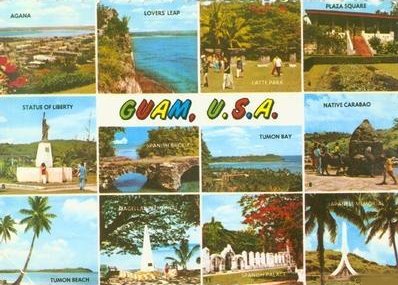 Roger Simon: The Left's Fear that Trump is Right about NoKo

The Feral Irishman: The Effect of Nuclear Weapons and How to Survive

Lem's Place: Why are we in Korea in the first place? and Bolton's mustache war

Instapundit: Congressional Authority to deal with North Korea? and Japanese could act

AoSHQ: The NYT says climate change is the real threat and Ding Dong wants No-Dong not to get Schlonged

Wombat: EBL: Snakes On A Plane – Clinton, Lynch, And Comey, Weasel Zippers: Obama Admin Knew About Nork Mini-Nukes In 2013 But Downplayed How Serious It Was, Mark Steyn: Pricing In The Nuking Of Cleveland, also, Hugs for Jihadis, Legal Hell For Those Who Oppose Them

The North Koreans must be very Romantic People, turning off their Lights at Night and eating by Candlelight. A Workers' Paradise! pic.twitter.com/ZcQ1mkiVmM
— David Burke (@ConservativeTht) August 11, 2017