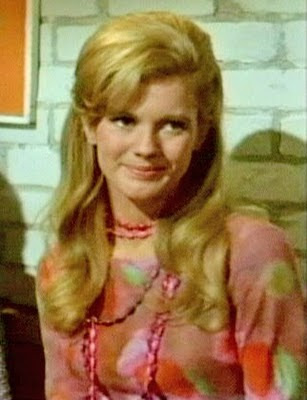 
The story is simple. Dad is a cop. The daughter resents his lack of fatherhood and her alcoholic mother. She gets mixed up with the wrong crowd. Is secretly introduced to drugs (against her will) and has a “Freak Out”. Cops raid the house and Dad finds out that his daughter has been gang raped... 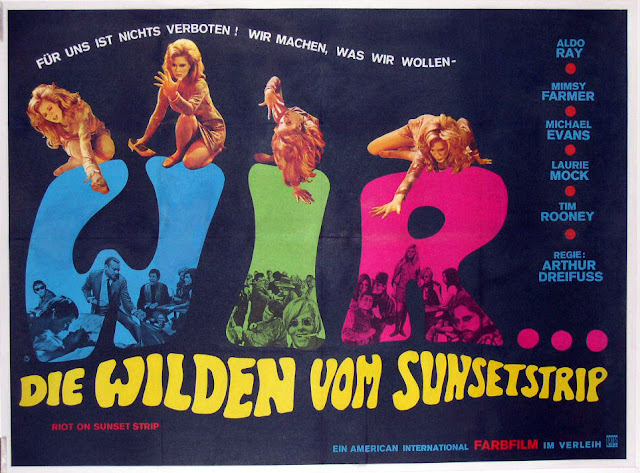 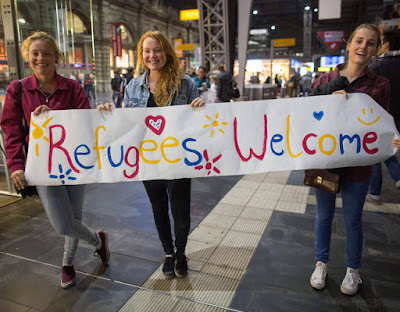 NRO: Europe looks the other way on mass sexual assault by 'refugee' males

Frontpage: 1 in 4 Swedish women will be sexually assaulted

This brings us to a third, more compelling and quite disturbing theory—the one that my Afghan friend, the court translator, puts forward. On the basis of his hundreds of interactions with these young men in his professional capacity over the past several years, he believes to have discovered that they are motivated by a deep and abiding contempt for Western civilization. To them, Europeans are the enemy, and their women are legitimate spoils, as are all the other things one can take from them: housing, money, passports. Their laws don’t matter, their culture is uninteresting and, ultimately, their civilization is going to fall anyway to the horde of which one is the spearhead. No need to assimilate, or work hard, or try to build a decent life here for yourself—these Europeans are too soft to seriously punish you for a transgression, and their days are numbered. 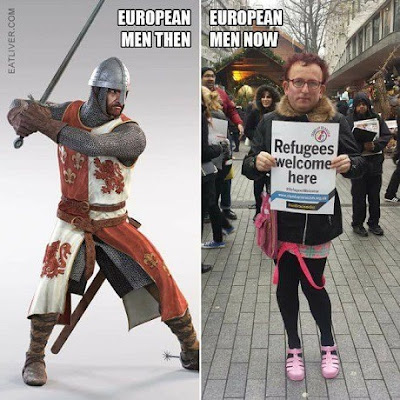 The Afghanis may have a point about 'soft' Europeans 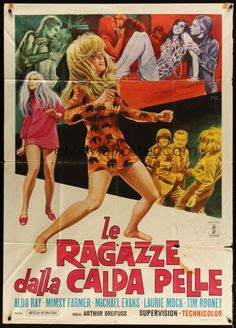 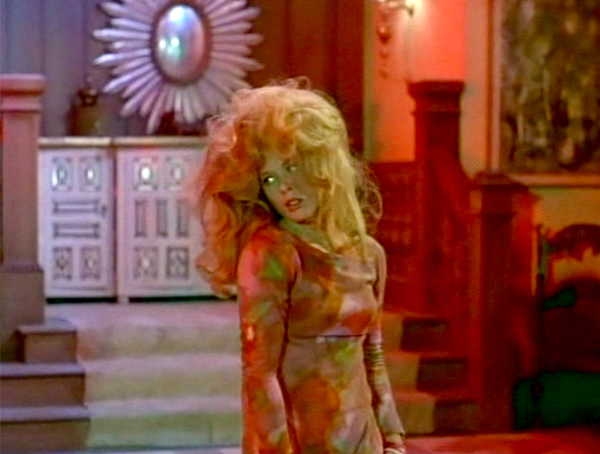 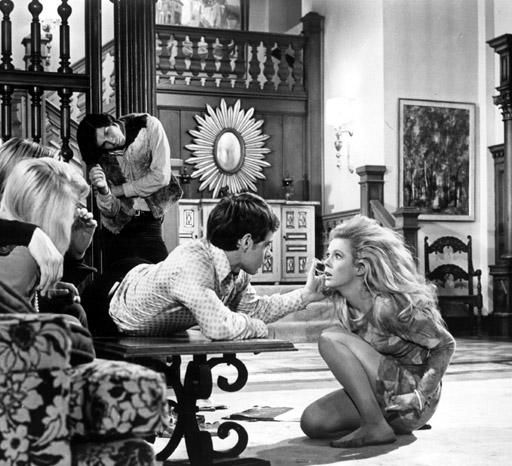 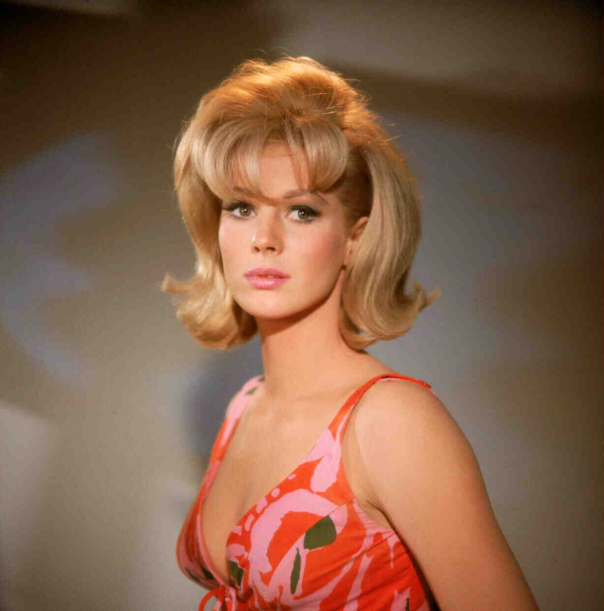 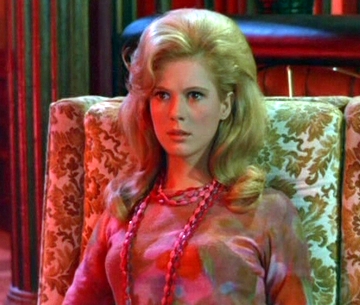 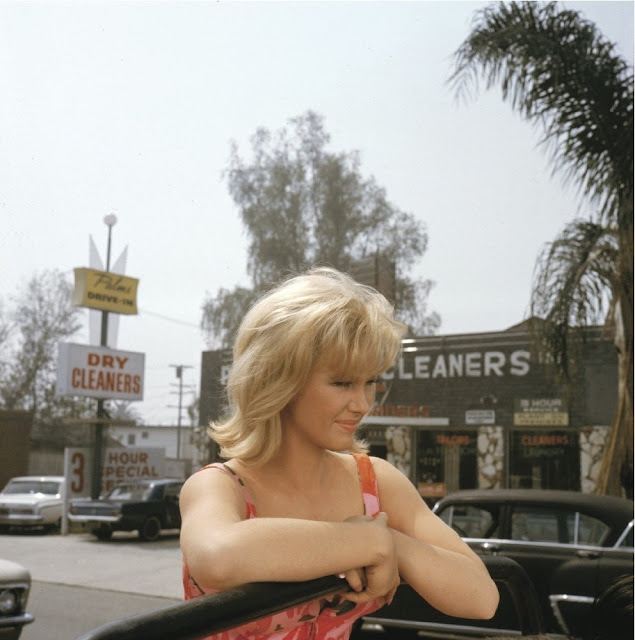 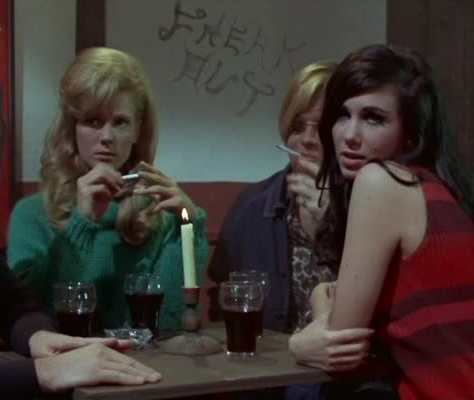 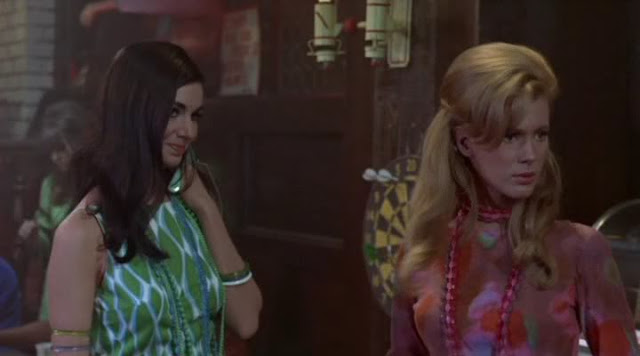 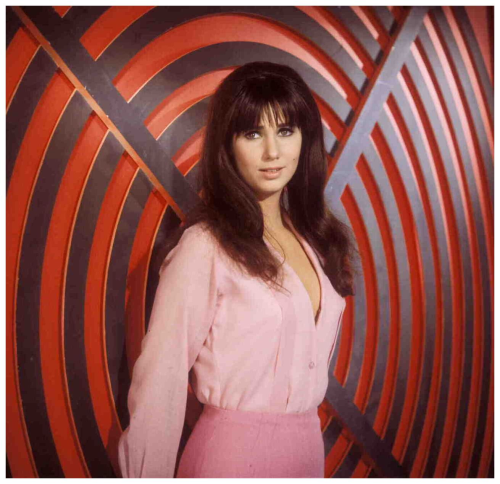 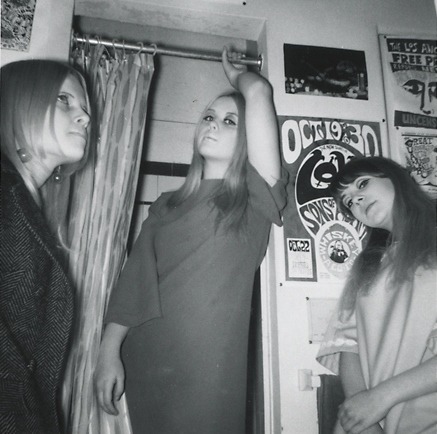 Paper Mag: 10 most insane LSD movies of all times

Dispatches from the Camp of the Saints: The Present Crisis

Louder with Crowder: How Swedish Policy deal with rape threats

Instapundit: PJ Media: How to deal with an active shooter (or any physical threat really)

TOM: Meanwhile American Feminists are obsessed with either killing their children before they are born or tormenting and abusing them afterwards

Mark Steyn: Lie back and think of Germany, and Sweden, and Norway... and Civilizational Self Loathers and Jackpot Jihadists


A collection of sites known for appreciation of Rule 5 and sixties LSD movie actresses: