Why Was Republican Steve Scalise Shot? Update: Shooter was a Bernie Sanders Supporter 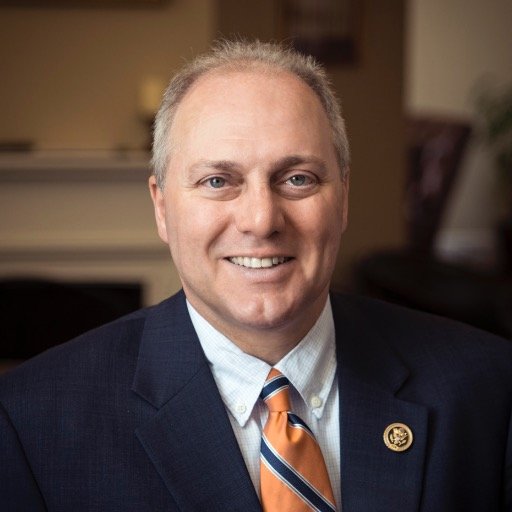 Thankfully it sounds like House Majority Whip Steve Scalise (R-La) and the other intended victims who were shot, will be okay.  But why did the shooter do as he did?  What was the motivation? Allegedly he asked who was playing baseball (Democrats or Republicans) just before the shooting.  Then again, it was a mixed field of Republicans and Democrats.  Update: While someone did ask who was playing, apparently it was not the shooter.  There were also only Republicans practicing.

The shooter was reportedly shot and killed by Scalise's own security team. 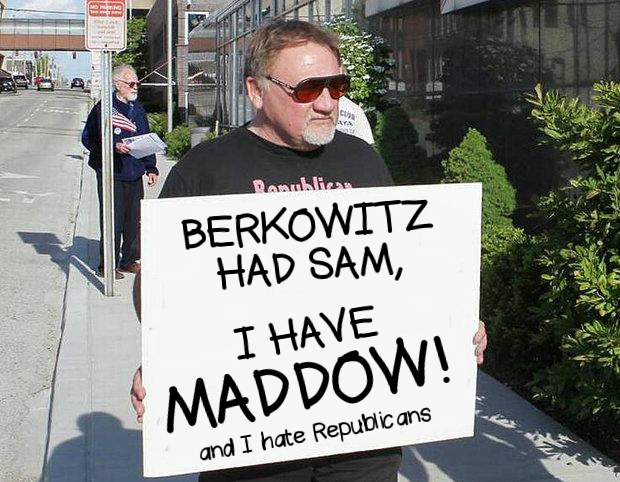 Doug Ross: Shooting not surprising given how Media is mainstreaming violence against Republicans

Daily Caller: Rand Paul: Everyone would have died but for Scalise's security team

EBL: Sponsors pull out of 'Trump Assassination' version of Julius Caesar, Bernie Bro Murder Rampage In Portland, Kathy Griffin is such a cut up

Telegraph: The British do not get it, the shooter used a hunting rifle

AoSHQ: Remember when the DNC hired troublemakers to start violence at Trump rallies?
Posted by Evi L. Bloggerlady at 8:26 AM