I watched National Geographic's Genius, produced by Brian Grazer and Ron Howard, and based on Walter Isaacson’s Einstein: His Life and Universe. While I liked A Beautiful Mind a lot (and it was not exactly heavy on the mathematics), this TV version of Genius focuses even less on the science and more on the melodramatic. That is not all bad, some of it is interesting. The first episode flashes back and forth between Einstein's youth and him as a forty year old man facing the growing Nazi threat in Germany.

The New York Times in its review describes the political environment Einstein is in as a Germany tilting to the right. Let me stop them right there: National Socialism was not a movement of the right (its own followers described themselves as being of the left and starting a new order, albeit wasn't communist). And while Hollywood loves skewering J. Edgar Hoover (and that will be a big part of this series, with Gray's Anatomy's T.R. Knight playing J. Edgar and Vincent Kartheiser--aka Pete Campbell of Mad Men--as one of Hoover's skeevy assistants), the Roosevelt Administration was also exceedingly naive about the Nazi threat in Germany and did little to help Jews, even after they recognized the threat of the Nazis. The shows time line is off a bit since Hoover attacks on Einstein did not really start till 1932 and 1933 when Einstein emigrated to the USA. We will see how this plays out, but I am guessing there will be a lot hints and winks in this series toward a certain President (that most of Hollywood loathes) currently in power and his anti immigration policies.

I do not want to be hypocritical about Rule 5, and I like Geoffrey Rush a lot, but (spoiler here) I could have done without him seeing him go at it with his assistant in a class room in one of the opening scenes. Getting his black board chalk equations rubbed onto the back of her dress was a 'classy' touch, although not one you might want your kids to watch. While I recognize the link of sexuality and creativity, and that Einstein did have a number of affairs in his life, that particular scene was a bit over the top to start things off and gratuitous. 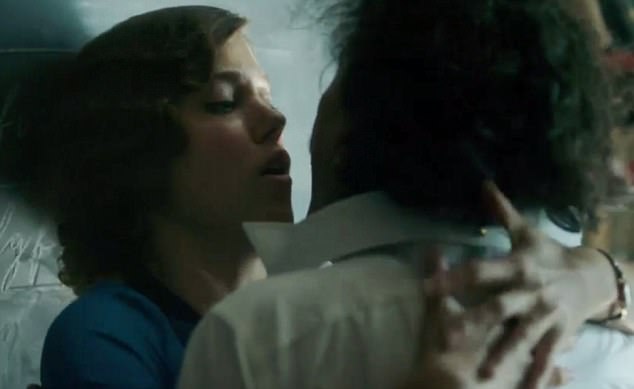 Still I did like a lot of parts of this show. Geoffrey Rush is an excellent actor and comes off as a middle aged Einstein. The spring romance of Young Albert with Marie Winteler is well done (and tasteful). The assemble of actors in the show are generally very good. I did not mind the drama so much, I just wish Glazer and Howard tried to focus more on explaining Einstein's science. 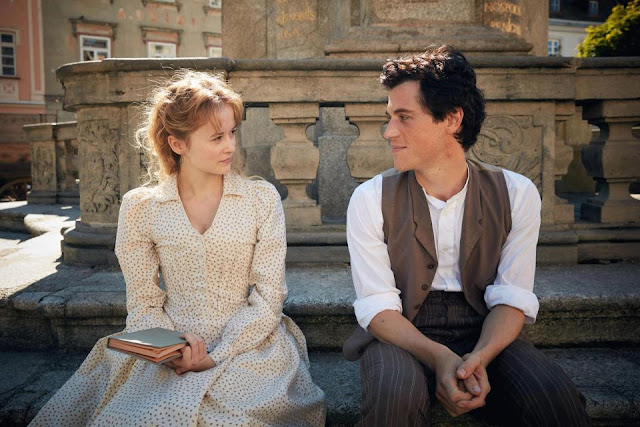 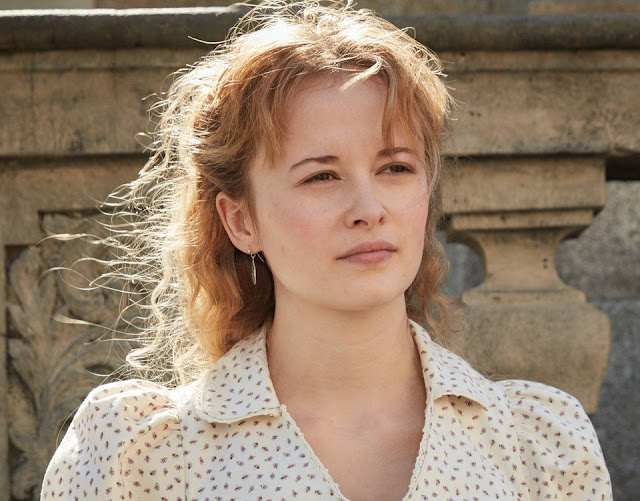 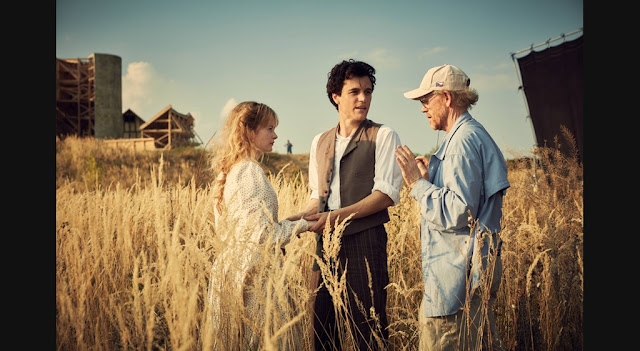 Deadline: Einstein struggled to understand fascism, the universe and women 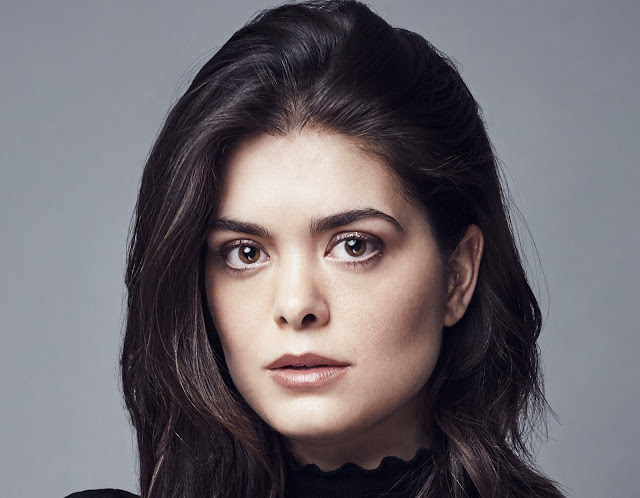 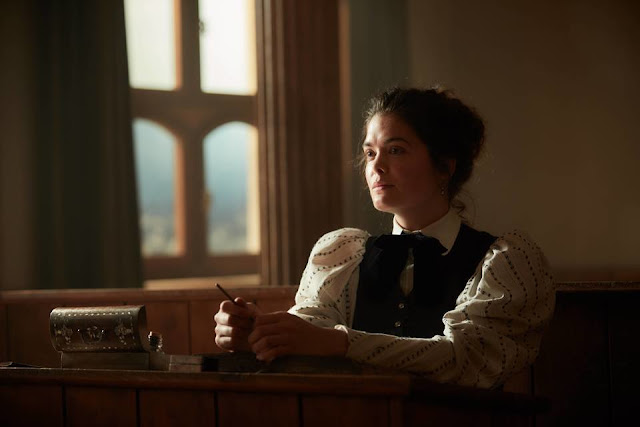 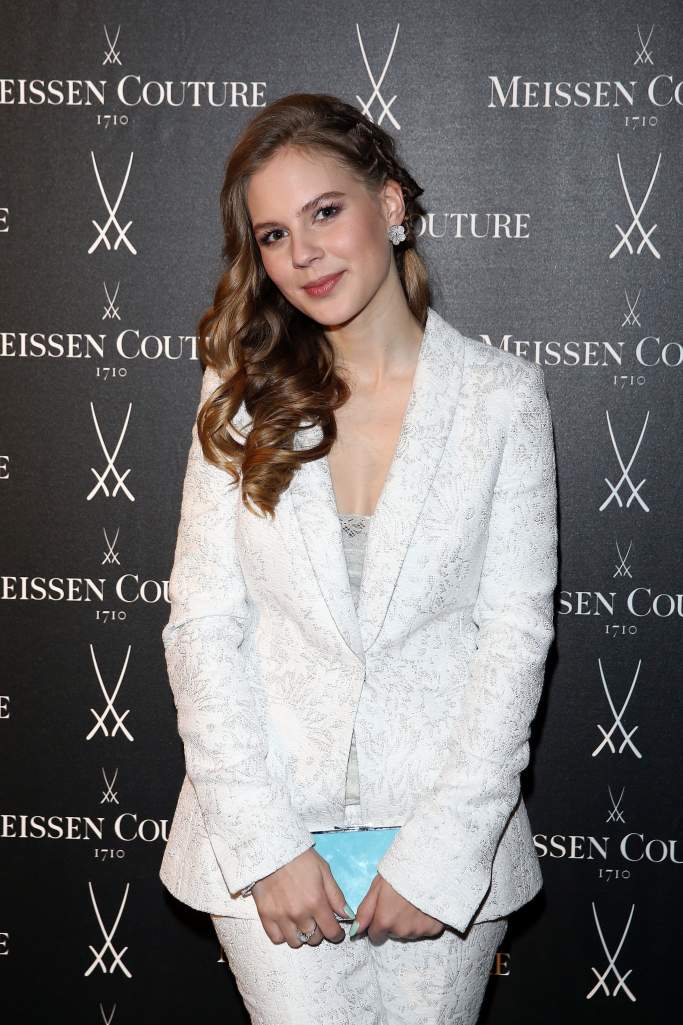 Variety: Genius is clunky and not as good as the original book

Inverse: How long till Albert gets it on? 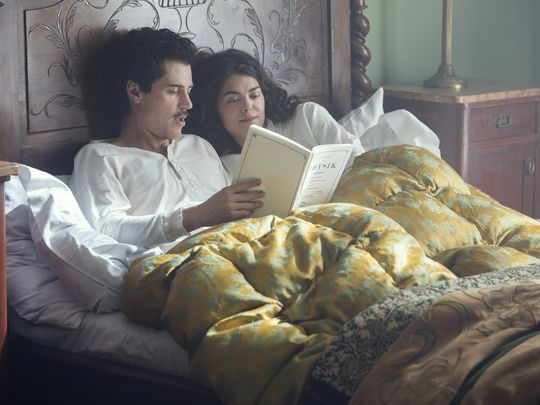 “When you’re in bed with a beautiful woman, an hour passes by in a split second- that is relativity!”