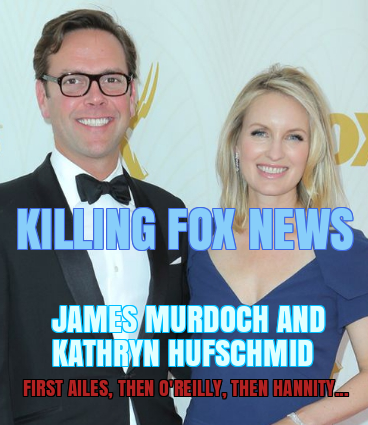 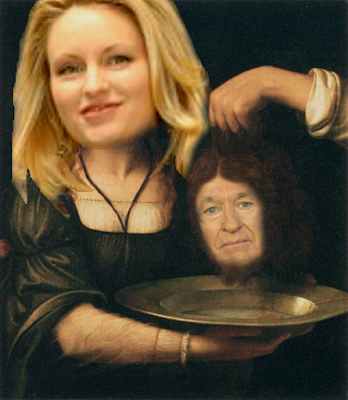 James Murdoch wants to follow the CNN model, assuming its current followers will go along for the ride. Roger Ailes recognized the opportunity of being center right (Despite the wailing of the left, Fox News was never hard right). Why you would change a news model that has been so successful is mind boggling, but there is a reason there is the phrase: “Shirtsleeves to shirtsleeves in three generations.” In Japan, the expression goes, “Rice paddies to rice paddies in three generations.” The Scottish say “The father buys, the son builds, the grandchild sells, and his son begs.” In China, “Wealth never survives three generations.”

I am not particularly a Bill O'Reilly fan (I have to agree with Stacy McCain on this). I am not defending the accusations against O'Reilly, the full extent they are true I do not know. O'Reilly was never really a conservative, more of a populist Republican really, but he did remind me of people I knew growing up (he had that going for him). I doubt Bill O'Reilly leaving will in itself fundamentally change Fox. But it is a symptom of things to come and I think we will see a major shift at Fox News well beyond O'Reilly (and it probably won't be good).

So Megyn Kelly missed her opportunity to steer the new course (she should have taken the money and stayed put). Will Tucker Carlson stay to the right or shift with with new management? That remains to be seen and a lot of it will depend on ratings and what the Murdoch wives think of him. 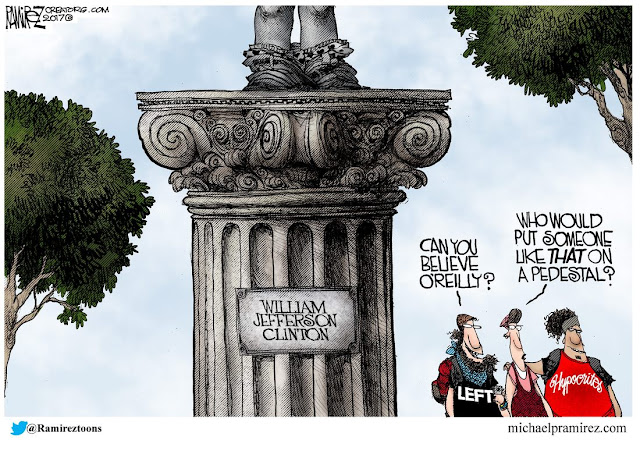 The hypocrisy of the left when it comes to shenanigans on its side really knows no bounds...
I assume Kathryn Hufschmid is good with Bill Clinton's bad behavior

Powerline: In Re O'Reilly Parts One, Two, Three and Four

NYT: With O'Reilly Out, Fox Rivals See A Chance To Move In

Rush Limbaugh: O'Reilly's departure not natural, it was a campaign

100% Fed Up: Leftists Wives of the Murdoch Boys calling the shots at Fox

AoSHQ: Media get fired up about Schlussel but NBC does not know what to do with MeAgain Kelly

Instapundit: Maddow poised to be big winner over O'Reilly outster, The plot thickens with Schlussel,  Should Trump fire Spicer and hire O'Reilly? (actually Trump could do better, but it would be fun), Sounds like Fox News is Doomed, it's time to stop jumping..., and Think of them as Democrat Operatives with Bylines

Rush Limbaugh: What's really going on at Fox, Trump blew up conservative media?, O'Reilly out at Fox, Why are Left Wing media personalities never the target of ad boycotts? 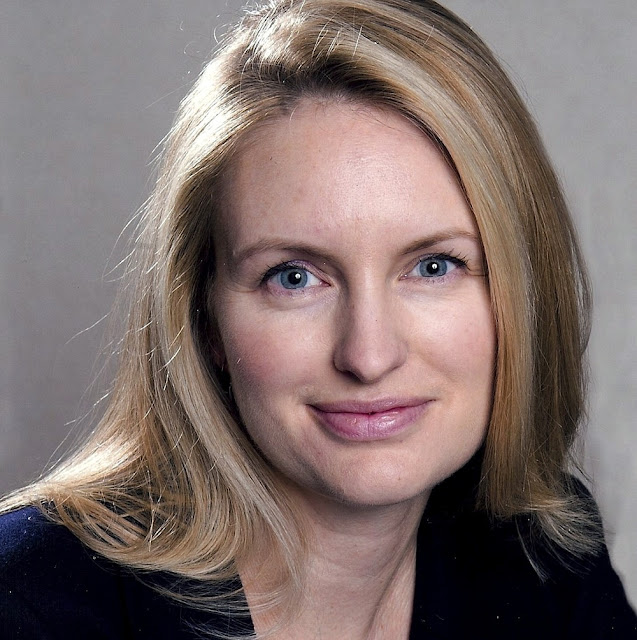 Kathryn Hufschmid Murdoch, her charities include the Clinton Climate Initiative 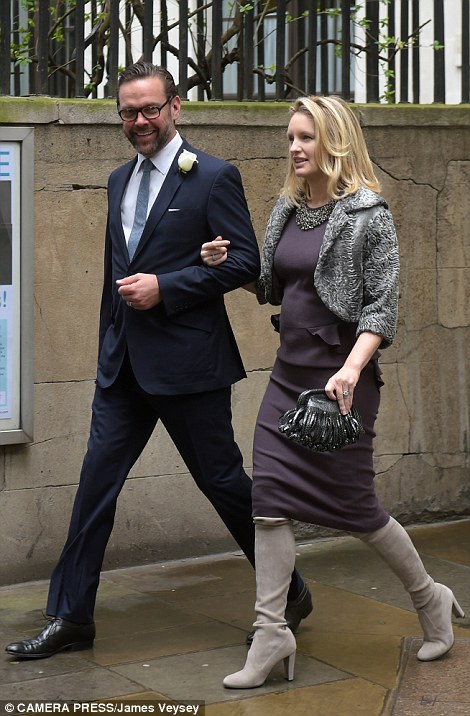 American Thinker: The liberal politics of the new CEO of Fox 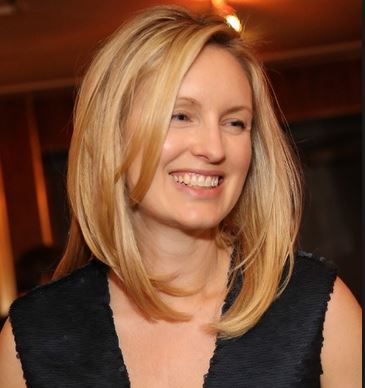 Politico: A Murdoch in Clintonworld 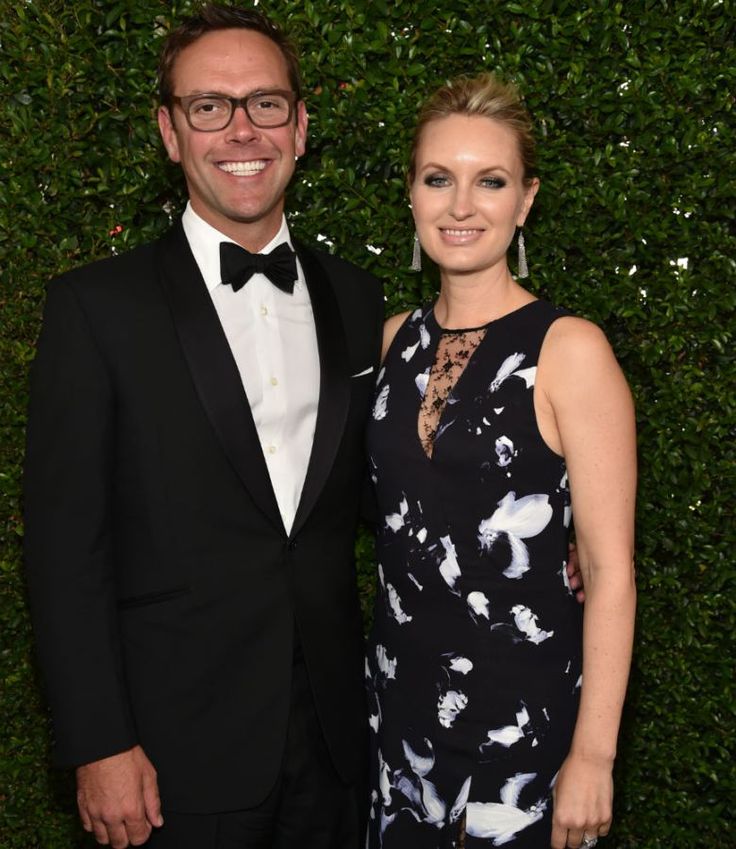 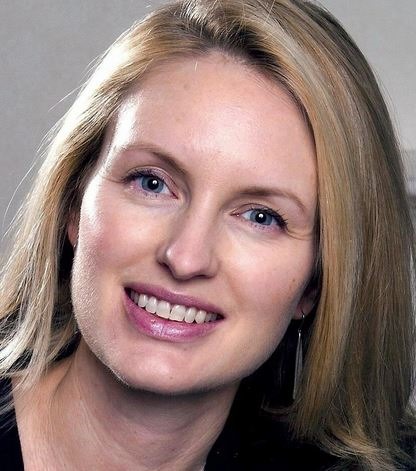 Young Conservatives: Why O'Reilly was fired

Legal Insurrection: Bill O’Reilly Out at Fox News and Here’s why Rush survived pressure on advertisers while O’Reilly didn’t

Hollywood Reporter: There has always been a bit of drama with the Murdochs

Mark Steyn: Stay quiet and you'll be okay...O'Reilly never got it

WND: O'Reilly says: The Truth Will Come Out