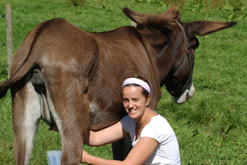 Eater: The world's rarest cheese is made from Donkey milk...

A bit pricey for a pre Thanksgiving dinner appetizer, but given the Democrat defeat this year...

But hubris followed by tears of Huma and Hillary, it does not get better than that... 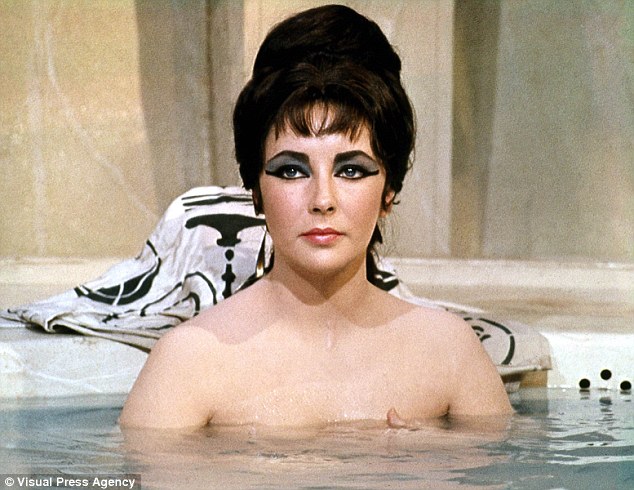 The use of donkey milk as a moisturiser in cosmetics is even more fabled, thanks to Cleopatra. The Egyptian queen took a daily bath in it, with a steady stream of milk supplied by more than 700 lactating asses. The stuff ‘erases facial wrinkles, makes the skin more delicate and maintains the whiteness’, enthused Pliny the Elder, an ancient Roman know-it-all. 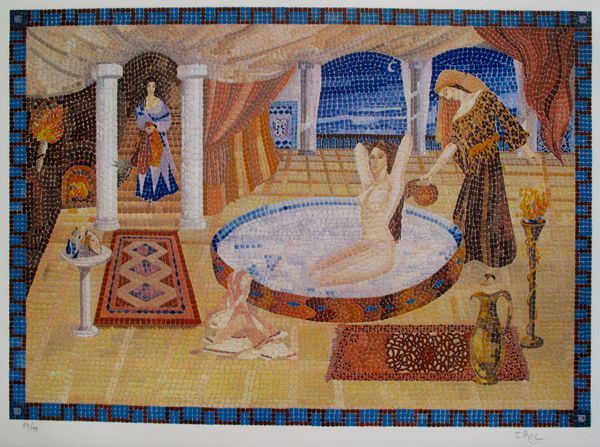 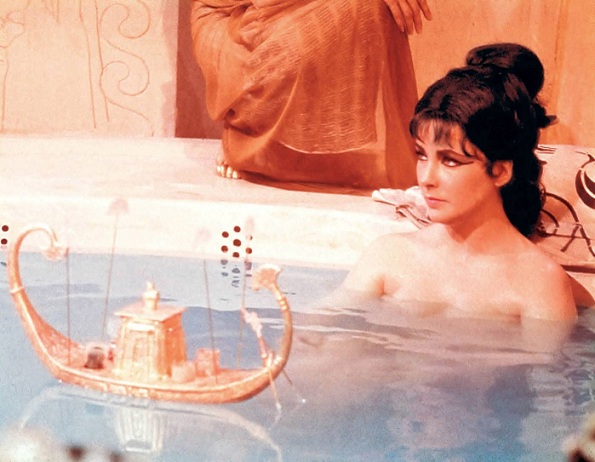 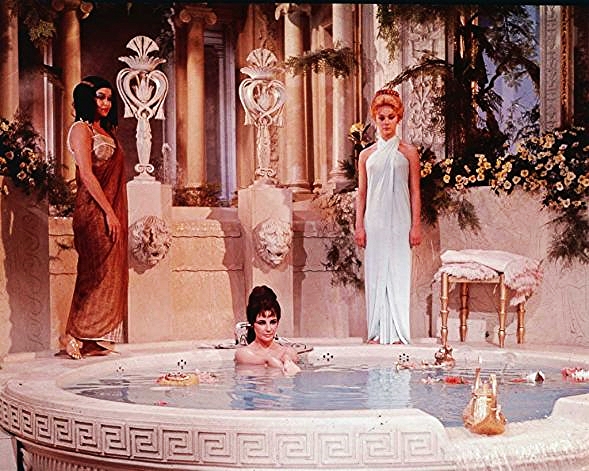 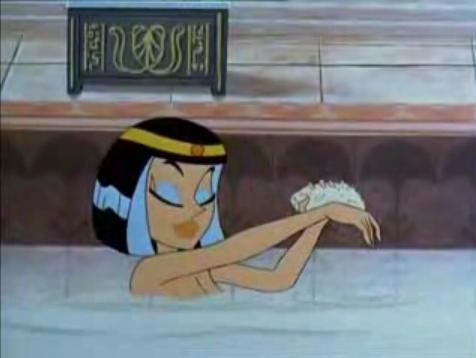 Hey, why didn't the Clinton Foundation arrange for one of these baths for Hillary Clinton?  She might have won. Then again, this sounds more Hillary's speed. 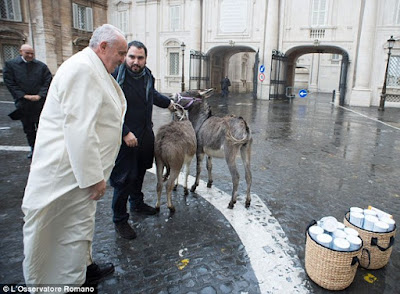