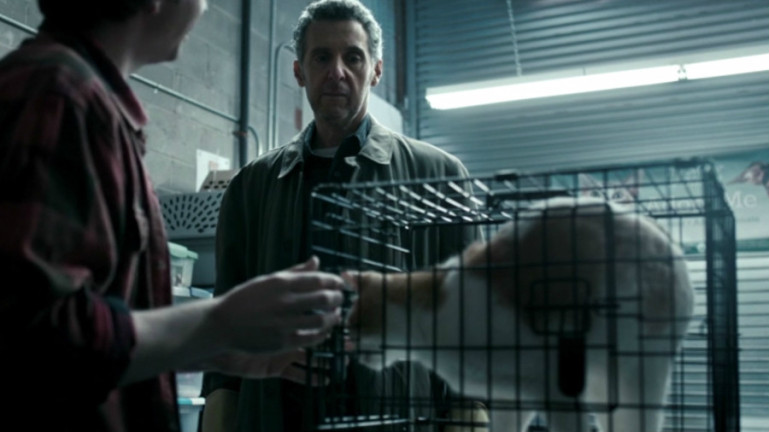 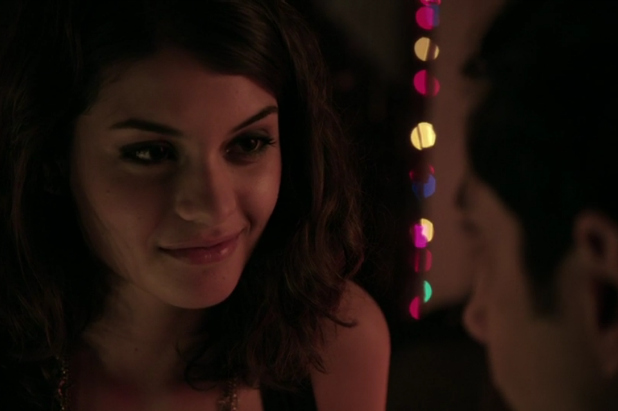 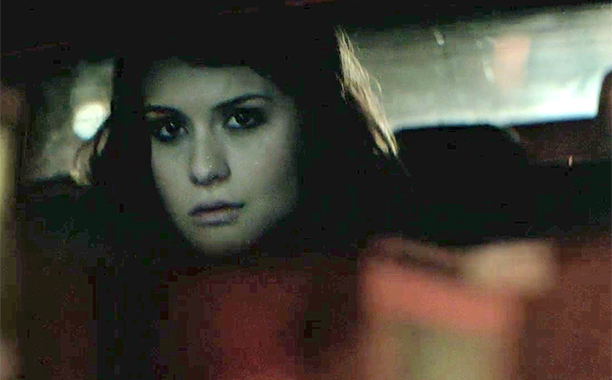 While it has its improbable flaws (would a kid who's father was a cab driver not know how to turn off the on duty light) and strange subplots like John Stone's eczema, it does capture what the criminal justice system in New York is like for most people involved in it. Richard Price's influence (from The Wire) is apparent. If you have not seen the show or thought about how a few months stay in the Tombs would be waiting for a criminal trial, let's just say it is a world you don't want to be part of.

Sadly, because it is absolutely true in real life, the prosecutors, State experts, and detectives in the criminal justice system mostly (with a few exceptions) play out their roles without a lot of soul searching over what is right, instead more concerned with the risk of what is winnable.  While we know most defendants are probably guilty...not all of them are. it is a depressing reality which should give us more pause than John Turturro's character's allegorical scabby feet.

The actors do an excellent job portraying their roles (thanks to some deft writing, albeit flawed at points). The performances are nuanced and there is an interplay of underlying motivations between apparently disconnected actors that has not yet been revealed. That is what the finale is for.

I know in real life many crimes go unsolved and unexplained.  But in a fictional crime murder miniseries such as this, most of us want resolution, not ambiguity at the end.  How this effectively this turns out depends on the writers giving a clever ending, yet an ending till consistent with the clues dropped during the previous episodes. I am hopeful that happens at the end of this series tonight (otherwise The Night Of standing with True Detective Season 2 might shift in the wrong direction--which is saying a lot). 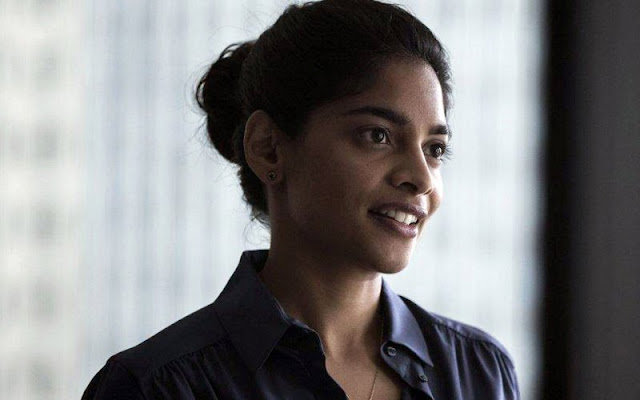 Amara Karan plays one of the defense counsel 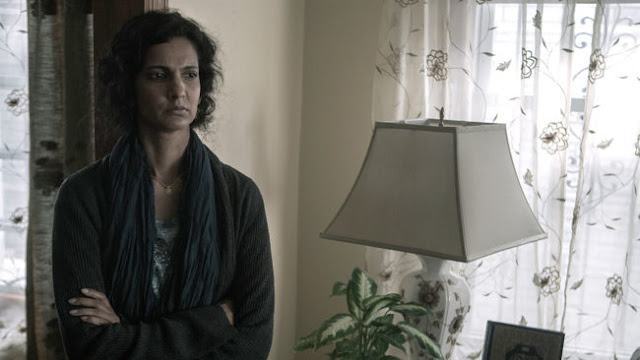 Here are the suspects (warning spoilers from the prior British series).  Some also throw in John Turturro's John Stone into the mix (that seems a stretch) and Detective Box (more than a stretch, or perhaps not...). 12 theories on who did it.

Refinery29: The Night Of Spoilers (actually more fan theories, some are pretty good)

The Federalist: Five Questions The Night Of Finale Must Answer (agreed)

GQ: Is The Night Of Secretly True Detective Season 3?

Is True Detective Season 3 coming back?

Ok, Tarantino has a point