Will Trump Be The GOP Nominee? 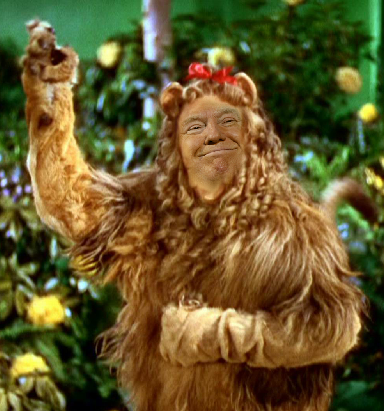 Leon Wolf is right about this but so is John Podhoretz below:

Every TV talking head talking about how amazing Trump is right now in April will be shocked and horrified by him in Sept and Oct.
— John Podhoretz (@jpodhoretz) April 26, 2016

Faster Please: Of course, Trump could parlay this into a selling point in the general election...

It aint over till it's over: #NeverTrump: If Podhoretz can resist...

Trump will probably have a big night tonight, but Rush Limbaugh is right to caution Trump supporters (and opponents) to keep this in perspective. Ted is still plugging away, getting delegate support.  Trying to get something going in Indiana and California.  Trump will still have difficulty getting to 1237 going into the convention (although the only reason Trump even has a shot is the system is rigged in a way that favors him), but he will be the clear front runner.

Trump on the Offensive: Fair Point by Trump?

Is it Trump's convention to lose? Cruz needs to win Indiana and do well in California. It may be too little, too late. The Cruz Kasich alliance may not have the numbers to stop Trump...but there is more going on that just winning the remaining primaries.

Rush Limbaugh: How Trump stole Cruz's renegade mojo, Trump is trying to adopt Cruz's delegate strategy (of course he is, that is how you win), and Cruz Kasich is about changing the narrative 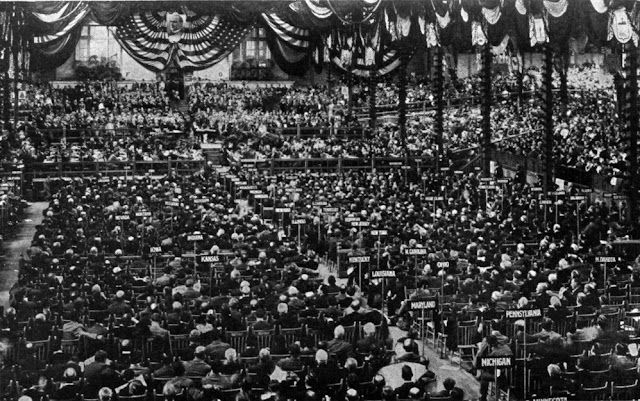 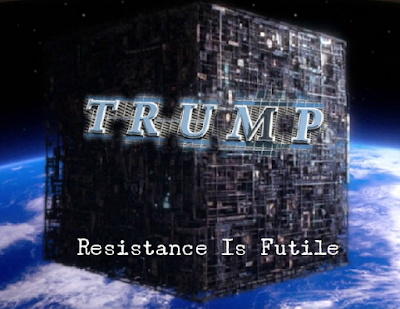 Politico is asking but this has come up before...

I am pretty sure Ted Cruz is not floating this idea now, but he would be a heck of a pick.  Of course, that assumes the GOP Senate could resist him getting Borked. 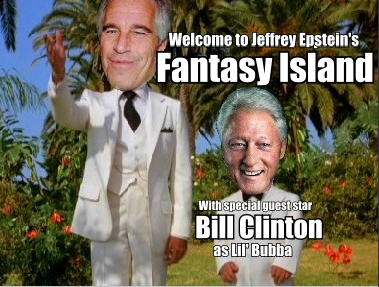 Remember what Hillary said, victims must be believed: 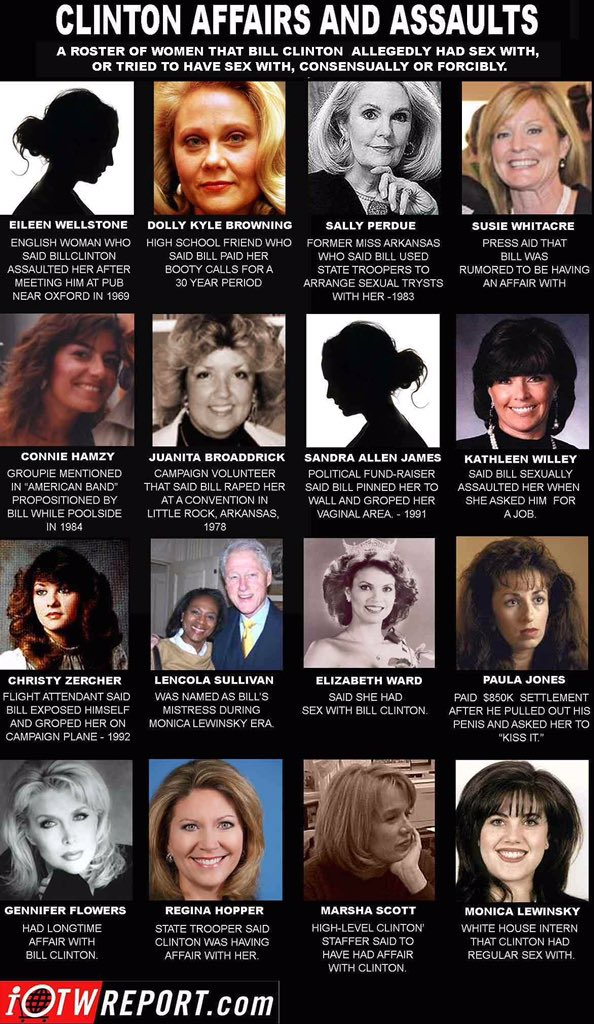 Conservative Treehouse: Clinton and Podesta warned Bernie about this!

RedState: Is Hillary Clinton the best the Democrats have to offer?

TOM: Sexual Harassment and the Enchanted Crocodiles of Feminism (as AoSHQ classic) 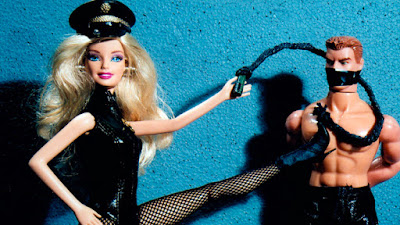 Kelly and The Donald: Is "Sad" the safeword? How-about "hubris"?

AoSHQ: Desperate to post something: Here's a blog post about the upcoming Megyn Trump interview  and late deciders in the I-95 primaries splitting between Trump and Kasich


Camp of the Saints: On Ted Cruz and the Restoration of the Republic