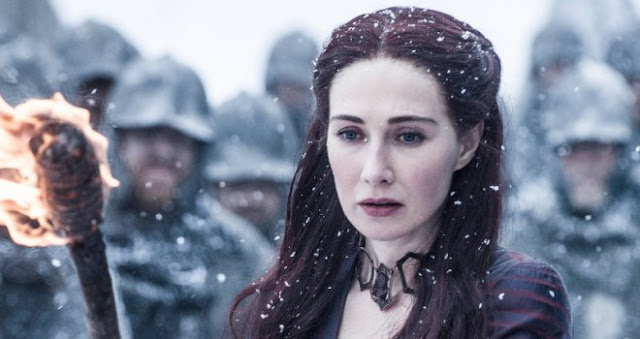 Jon Snow is really dead...but will he stay dead?

Via the Hollywood Reporter:

With that, the hourlong episode screened — but on Cersei Lannister's orders, no story details can be shared at this time. Suffice it to say, numerous moments throughout the episode elicited gasps of shock, unexpected (and uncomfortable) laughter, and long moments of stunned silence. A teaser that played after the episode previewed the weeks ahead, and based on what was shown, it looks like season six will be a chilling one indeed. 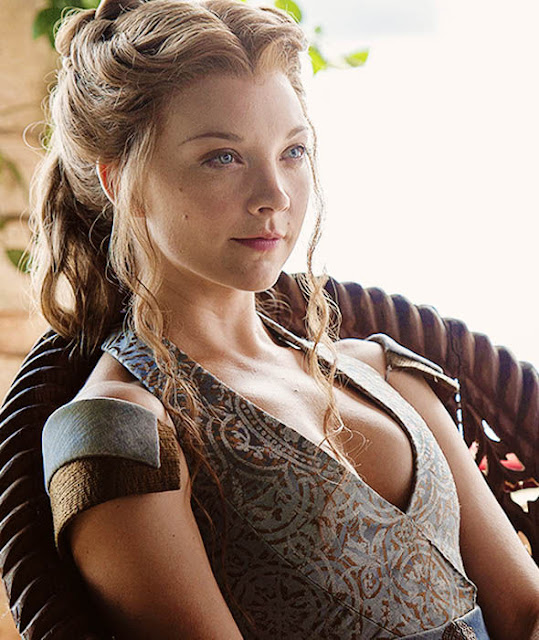 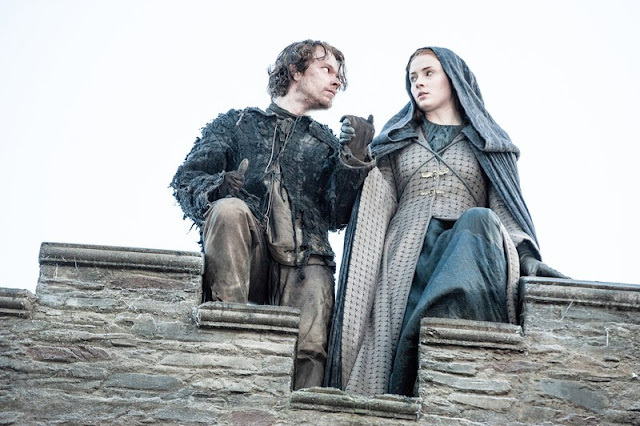 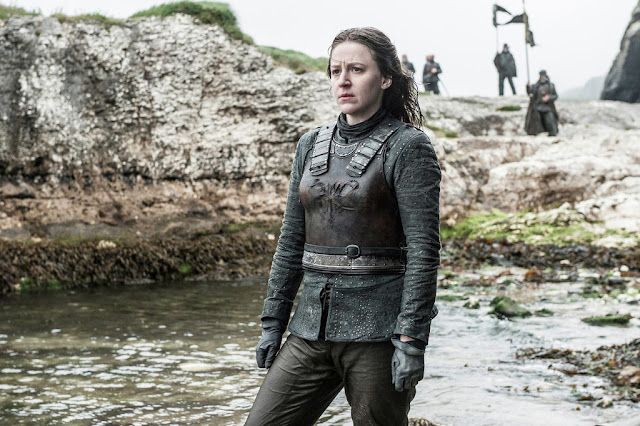 Reek's Sister to the Rescue (again)? 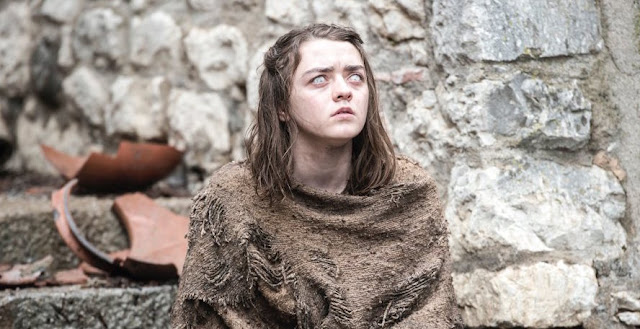 Like Kung Fu, or Japanese martial arts movies, you have to be blind fbefore you can really see 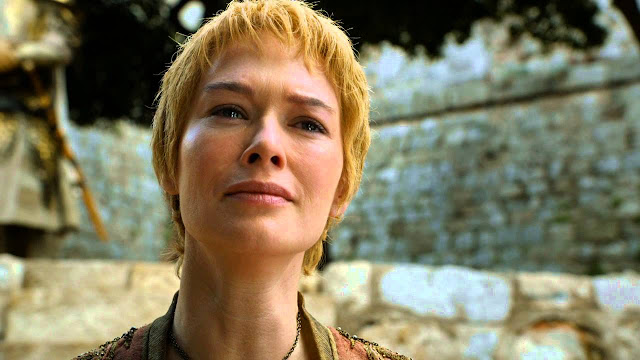 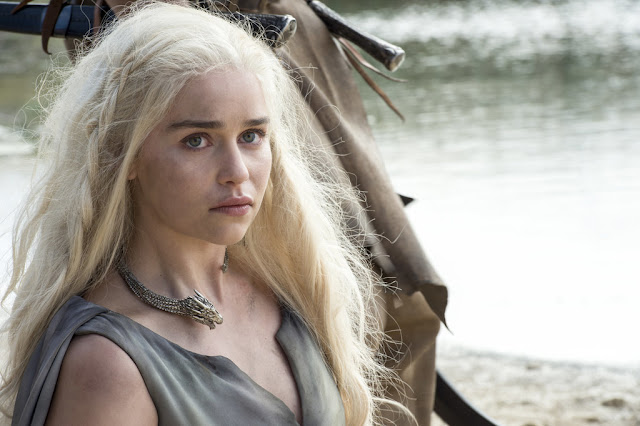 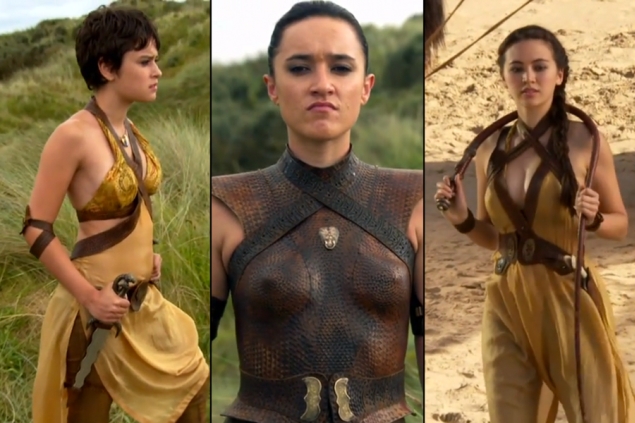 Spoilers and theories from novel to show 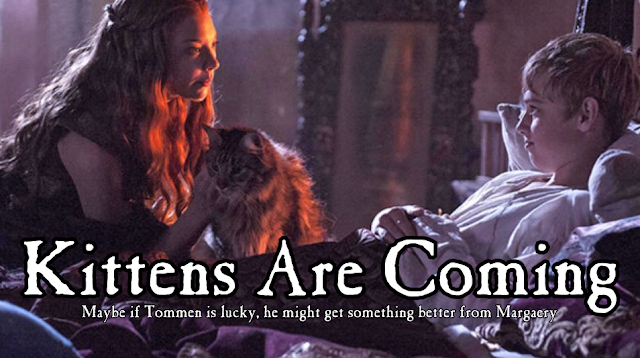 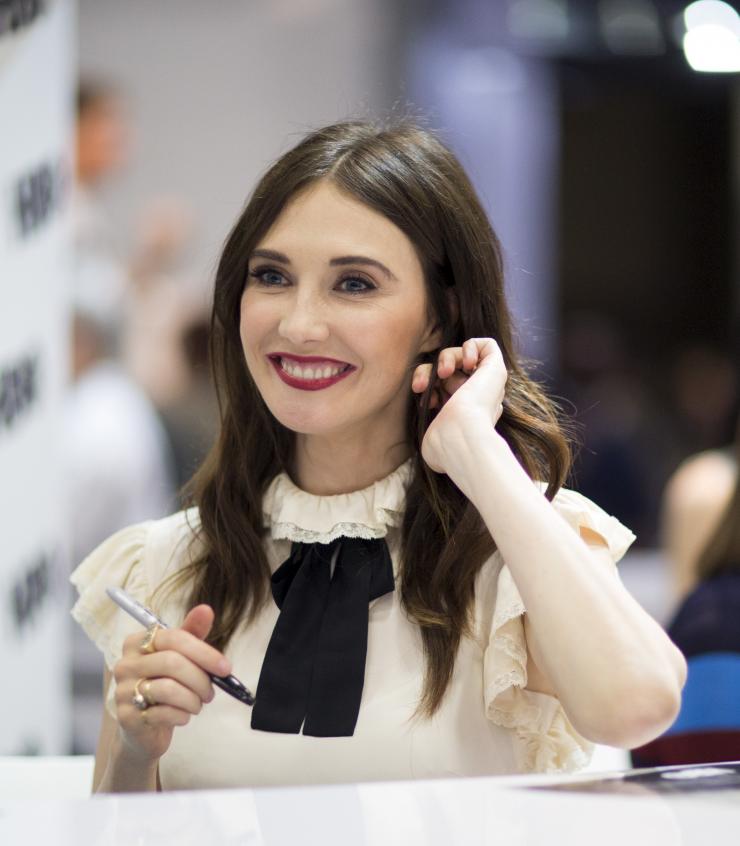 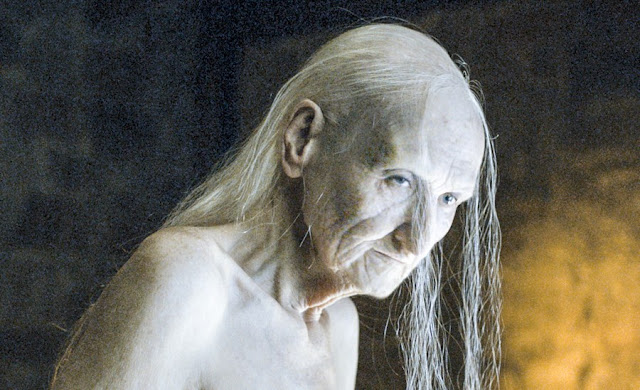 Sometimes when a girl takes off her make up it can be a shock... 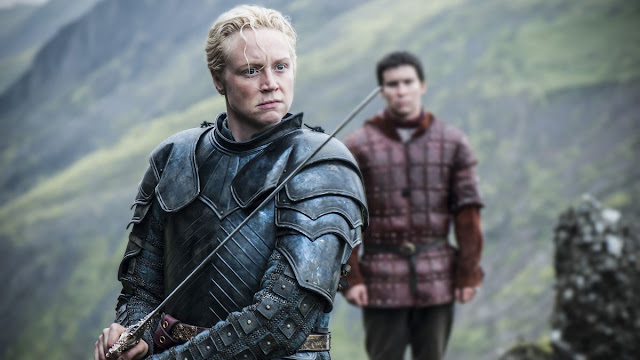 Brienne and Podrick to the rescue

Instapundit: Why Feminists should be mad at Game of Thrones

Tower of the Hand