Some great Sinatra Basie songs, about a month before Sinatra's A Man and His Music special (which was orchestrated by Gordon Jenkins and Nelson Riddle). That's a favorite of Pundette (for good reason) and coming up on its 50th Anniversary. The Basie Jones Sinatra collaboration, however, later led to the Sinatra at the Sands album in 1966.

While we still have some their music, Frank and Count Basie (and Jenkins and Riddle) are sadly no longer with us. Quincy Jones still is with us (thank God), but he's getting older.

The vintage ads and supporting acts in this video make for some fun retrospective television too.  You should watch the whole thing, but if you want to jump ahead it opens with Sinatra singing I've Got The World On A String and at 39:00 Fly Me To The Moon, at 42:00 Please Be Kind, at 44:00 Too Marvelous, at 48:00 (right after introducing Quincy Jones) Everybody had the right to be wrong, and at 51:00 The Gal That Got Away.

And for Oktoberfest, the Kessler Twins at 18:00.

The Kessler Twins are still with us and living in Munich and still supporting the Eurovision contest (2015 interview) where they got their big start in 1959. That is a funny interview, where they talk about working with Frank, and definitely worth seeing too. 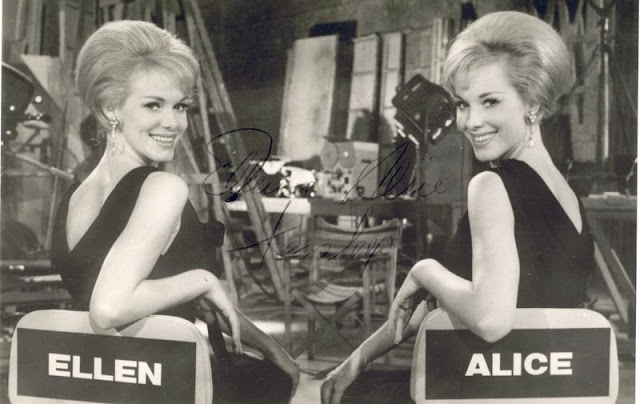 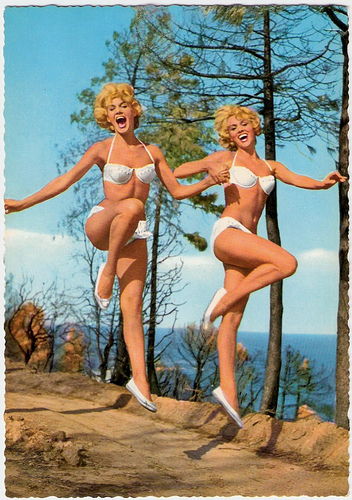 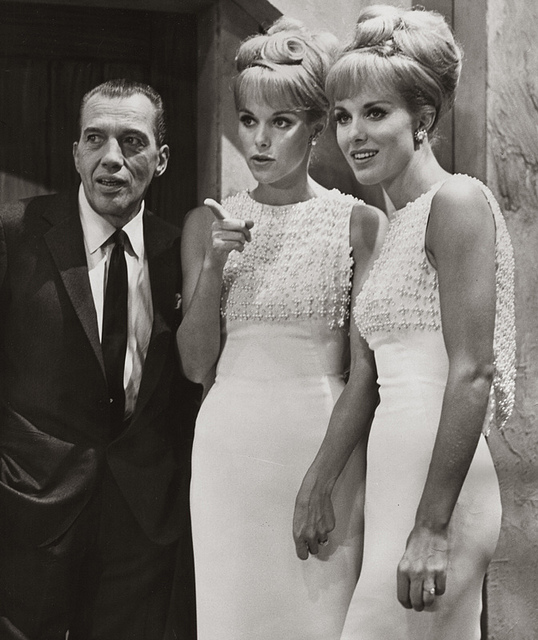 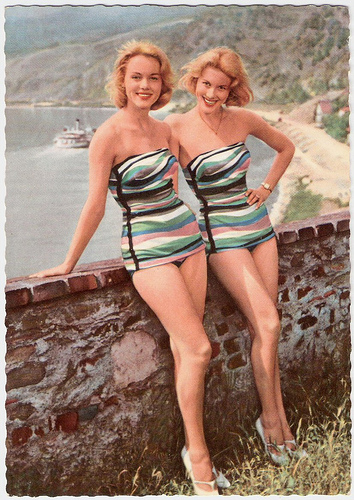 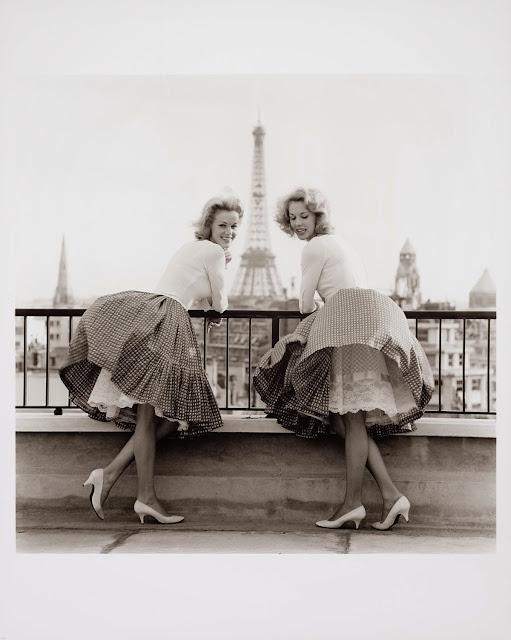 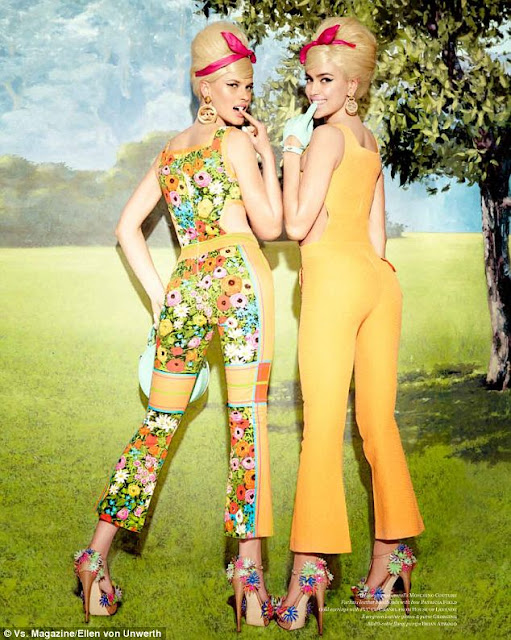 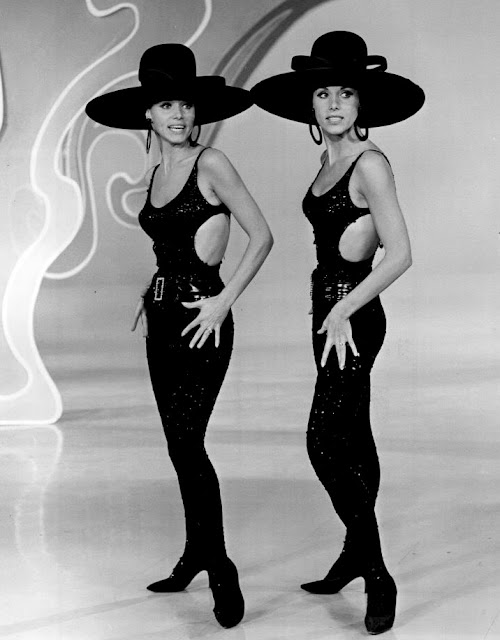 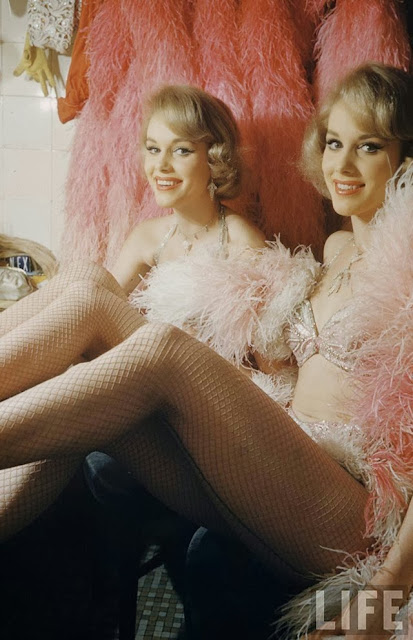 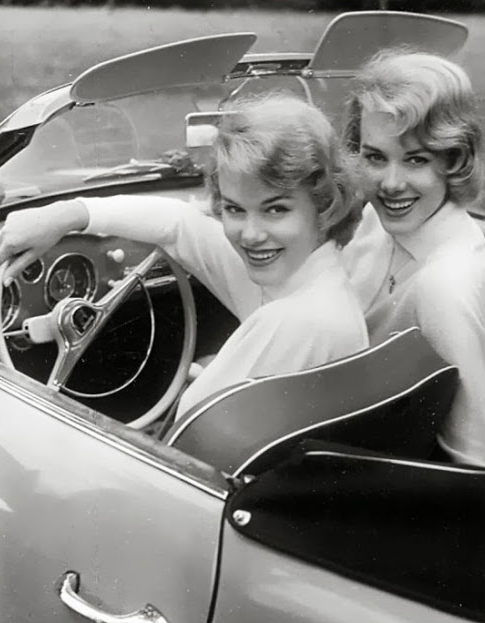 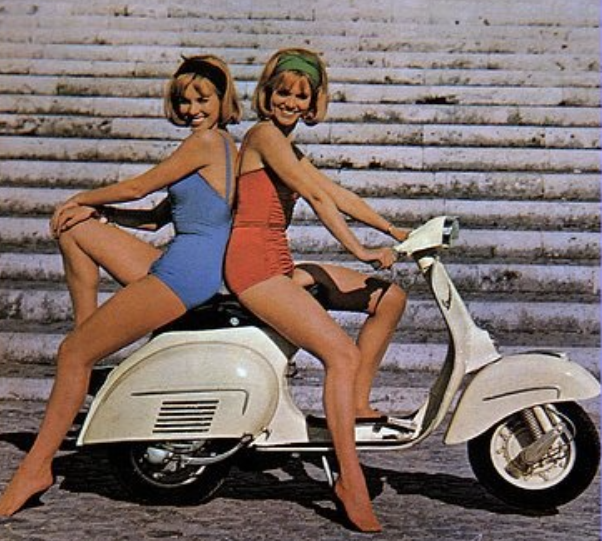 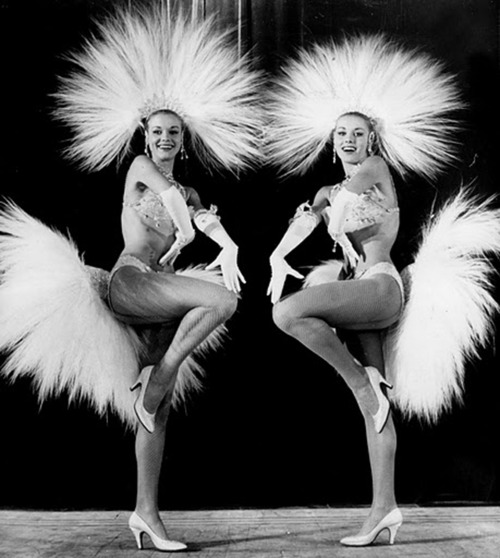 And from A Man And His Music: 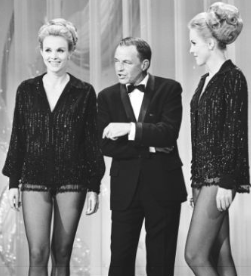