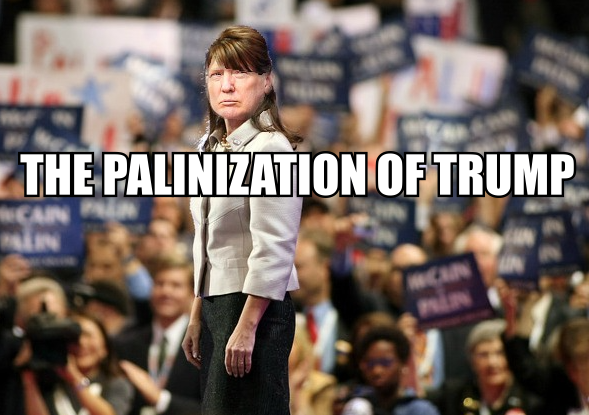 How can you say to your brother, 'Brother, let me take the speck out of your eye,' when you don't see the beam in your own eye? Luke 6:42

Instapundit/Ed Driscoll is praising Fox News. While I agree the media enables Trump, it is ultimately out to destroy him (and hopefully other GOP hopes).  Fox News is not generally hostile to the GOP (but it does lean establishment).  I agree with RRG, I would prefer the debate was more about the candidates and less about Fox News. The other network and cable media are definitely hostile to GOP in general and should be treated as such.  A lot of people I admire are not fans of Trump. I want to see both Trump and the other candidates use Trump's bombastic style (and ratings) to their advantage.  You do not have to agree with every outrageous thing Trump says, but turn every attack on Trump to an attack on the Clintons, Obama (why aren't all the GOP candidates hammering Obama over the Iran Deal) and the Democrats (yeah Donna Brazil tell us how to enable sexist politicians).

How many women say they were destroyed by Hillary after claiming to be victims of Bill Clinton? My count is 9. https://t.co/11xxEZqONf
— John Nolte (@NolteNC) August 8, 2015 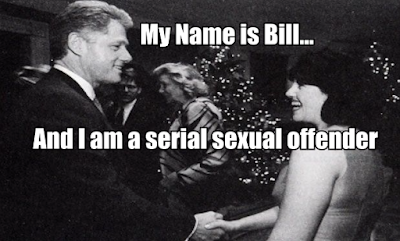 Hot Air: Emperor Trumpatine and the Dark Side of the Political Force (you say it like it is a bad thing)
Darlene Click/Protein Wisdom: Breitbart and The Stupid Party
Allah pundit: Quotes of the Day
Andrew McCarthy: Trump should not have been disinvited to RSG

Mark Steyn: If it bleeds, it leads
Rush Limbaugh: Get back to the issues Mr. Trump
Instapundit: Hillary feeds off Trump media (teachable moment as Rush Limbaugh would say) and it doesn't get better than this for Glenn
Smitty: #DonaldTrumpDiary
Posted by Evi L. Bloggerlady at 5:15 PM